Thus states the Education Inspectorate. The crisis had a significant effect: students were less concentrated and struggled with motivation issues.

Over 1500 students completed a survey launched by the Education Inspectorate in May and June on the consequences (links to Dutch) of the corona crisis. Students felt the quality of education declined across the board.

Interaction with fellow students during study periods, for example. An eight before the crisis but now a meagre 4.8. Attending a lecture or participating in a workgroup using teams is, apparently, not ideal.

The same applies to interaction with teachers. Students recall this as being valued at a 7.7, but this score dropped to 5.4 during the crisis. Similar differences are visible in more aspects.

Could it be that students are frustrated and dish out lower scores, even if they are undeserved? Possibly, but students do distinguish. Not everything is rated low.

The teachers’ IT skills were rated a 6.6 and remain so. Nothing changed, according to the students. The IT facilities went down from 6.9 to 6.4, a slight difference in comparison to other topics.

Programmes endeavoured to keep education going despite lockdowns and restrictions. Their efforts were rated 6.4 by the students. It did not always go well.

Students with a disability are more critical than their fellow students. Perhaps they experienced additional issues during the crisis. In any case, they do not even give a pity-six, but a 5.

The government has made funds available for higher education to mitigate or repair the damage. How should universities and universities of applied sciences use these funds? The majority of students vote in favour of activities that boost the sense of togetherness and mentoring that fosters students’ well-being. Only one in five students suggest improved IT facilities. 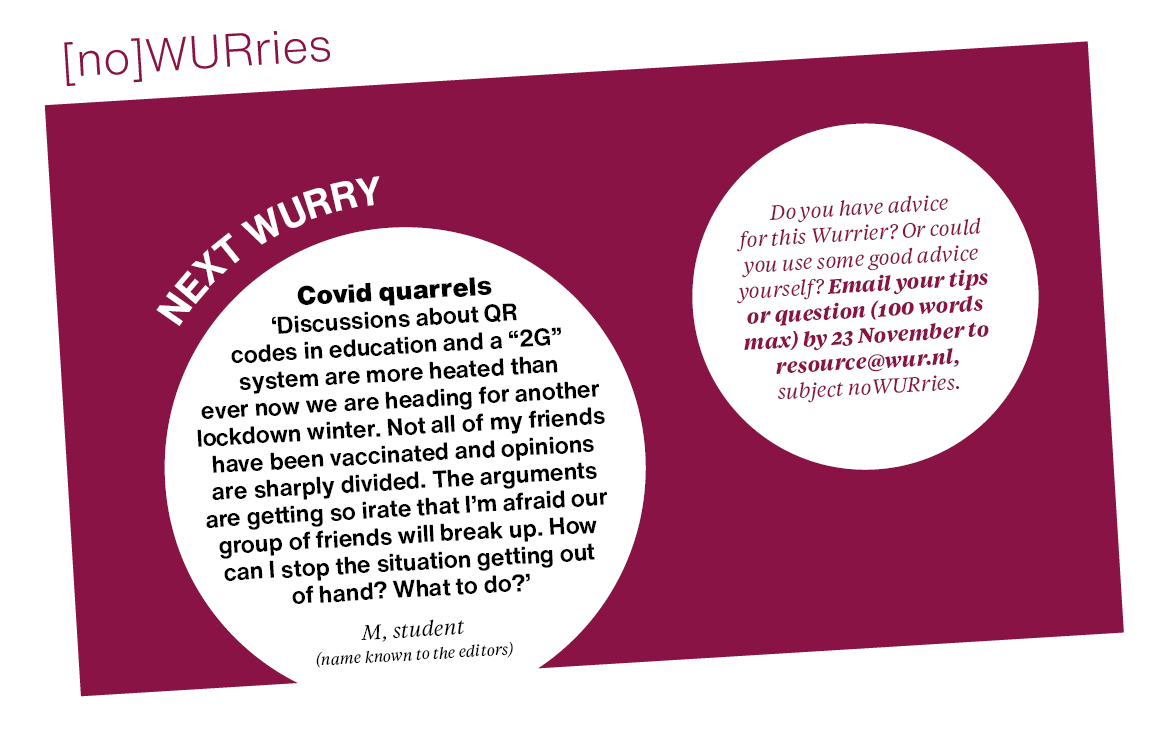 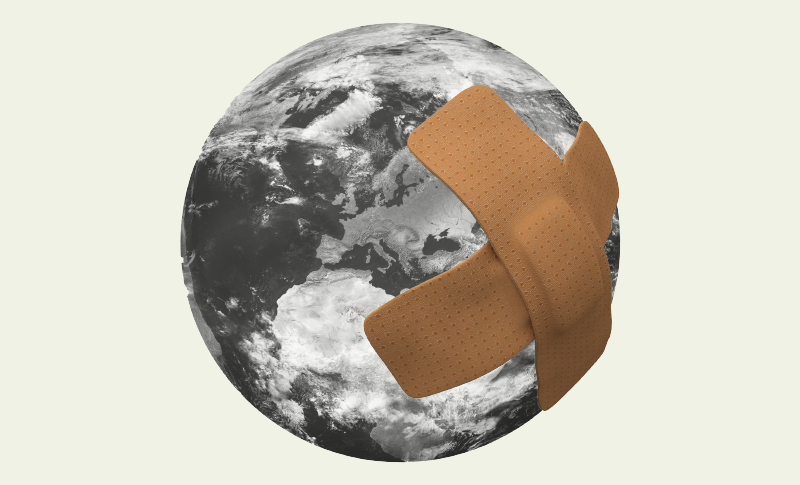 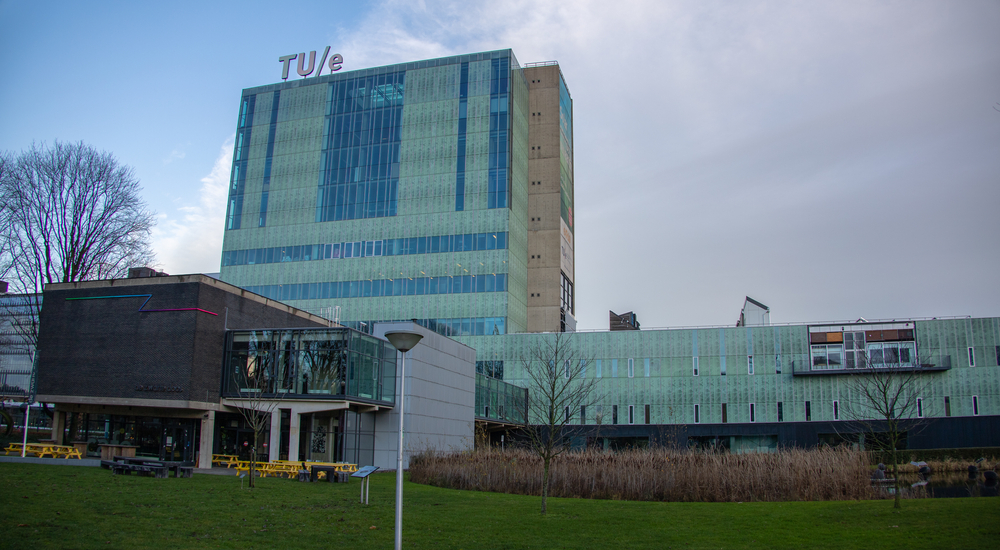