In the fight against threats and intimidation directed at scientists, the Dutch Universities launched a hotline and helpdesk: WetenschapVeilig (Safe Science). They also agree to press charges more frequently.

Thus states the (Dutch) guideline ‘Approach to threats and intimidation against scientists’ published by the universities today. The guideline is a joint publication by the university rectors, who have been working on it since the spring (links to Dutch).

The hotline’s name refers to the Safe Press hotline for journalists. They, too, are frequently faced with threats, intimidation and even violence in the Netherlands.

All universities have examples of employees being threatened, the guideline states. Some scientists require protection for many years. Others receive hundreds of online hate messages the second their name appears somewhere. Diversity officers are also frequently under attack.

Henceforth, the universities form a united front with a zero-tolerance approach. They will always report threats, violence, sexual violence, stalking, burglary and theft. The advantage being that the standard is clearly defined, and it is no longer left up to individual scientists to decide whether filing a report is worthwhile.

There is still room for improvement within the universities themselves. Where might a scientist seek help if they feel threatened? Proper information and a university hotline are crucial, the guideline states.

Moreover, some directors and supervisors still have much to learn. When does an incident cross the line? Especially in cases of sexism or racism, ‘this is not always clear to everyone’, the rectors fear.

The guideline also provides tips to help employees prevent issues. For example: limit access to your social media accounts, and ensure your private and professional accounts are not linked.

And, in the event of incidents, the rectors provide advice. Such as: ‘File all threatening or intimidating messages. Take screenshots’. That way, you will have proof in case it comes to persecution.

So, if there are hotlines, employees are better trained, and the universities abide by the same rules, will all be well? No, the rectors say. ‘The efficacy of guidelines and good practices depend on how much attention is paid to them’, they write. In theory, you can work everything out as detailed as you wish; in practice, attention for threatened employees is what makes the difference both in filing reports and in providing aftercare.

Want to report threats or intimidation, or have questions? Contact one of the confidential counsellors for employees. 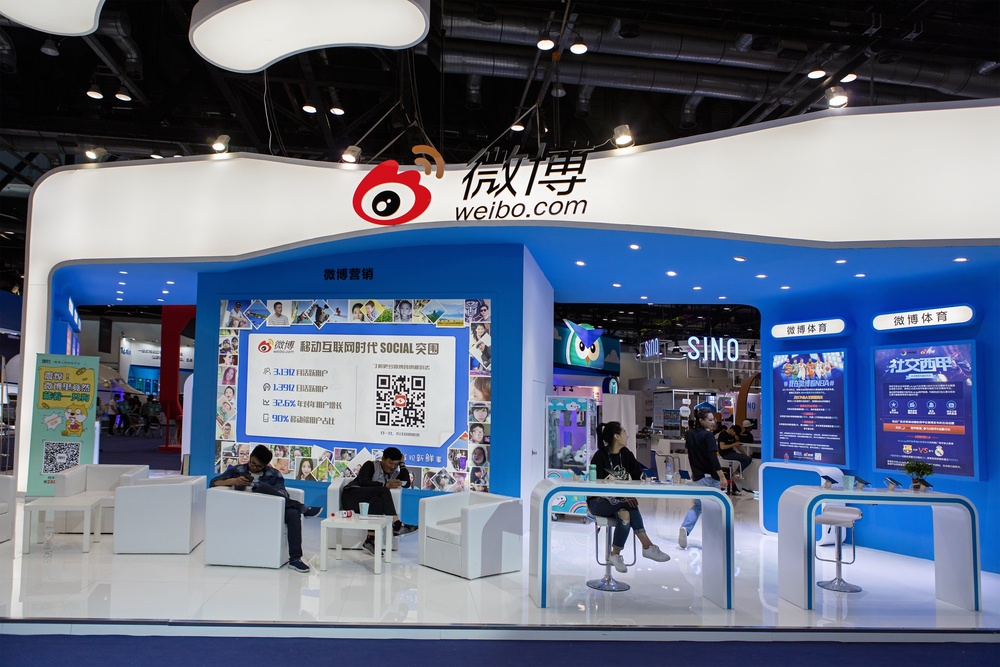 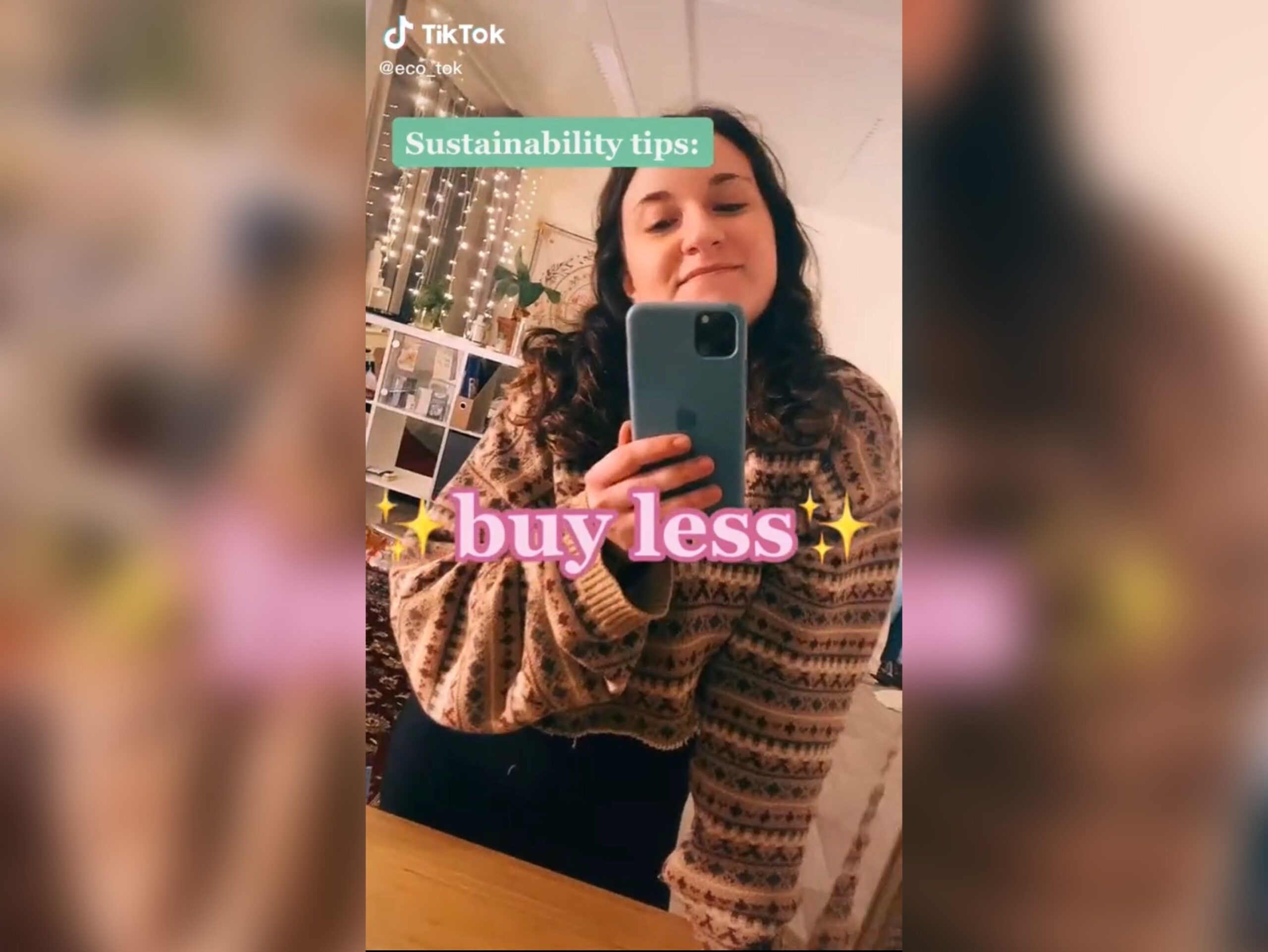