After skipping a year because of Covid, the soil-drilling championships could take place again this year. Nearly 900 competitors from all over the country convened at the Haarweg for this bit of Wageningen cultural heritage.

Photographer Sven Menschel was there for Resource and captured the match. The photo series is below the text.

‘Actually, I’m on an exchange in Oslo at the moment. Since I didn’t want to fly, I spent a whole day in a coach  to get here. I’ll have to do the return journey soon, too. My family and friends said I was mad. This year I was too busy organizing it to take part myself, but the Soil-drilling Championships mean a lot to me. It’s one big party, and I really missed it in the Covid period. If you tell anyone from outside Wageningen that we’re going to do soil-drilling, you get some funny looks. But it’s such fun and nobody cares that you’re doing something so crazy.’

‘There hasn’t been such a big gathering of people for a long time. That made for a very cheerful atmosphere. And it was seriously wet. Some people’s boots and shoes got stuck in the mud and other people had to pull them out – which sometimes meant leaving a shoe or boot behind.

Soil-drilling is part of Wageningen’s cultural heritage. An amazing amount of research on Dutch soils was done by Wageningen in the 1940s, 50s and 60s – the time of Professor Edelman. He developed the soil drill that we use now, which is called the Edelman drill. Former WUR teacher Gert Peek gave lectures about the soil and did a lot of drilling with students. He noticed that some students were better at it than others. Then – many years ago – we held a competition in the river clay with 20 or 30 people. It became a thing. Eventually Pyrus study association took it up and turned it into the Soil-drilling Championships. This time there were nearly 900 people!’

‘Our team knows each other from the Bachelor’s in Soil Water Atmosphere. This is already the fourth time we’ve taken part. The last time, in 2019, we lost in the semi-finals. At first you think, it’s just a game, but once you start drilling you suddenly get really fanatical, and you just want to win.

There is a nice atmosphere during the championships, with hundreds of people out in the mud. A lovely mess. I look forward to it every year. It was a pity it had to be cancelled last year, of course, but it was to be expected. I’m pleased it went ahead this year!’ 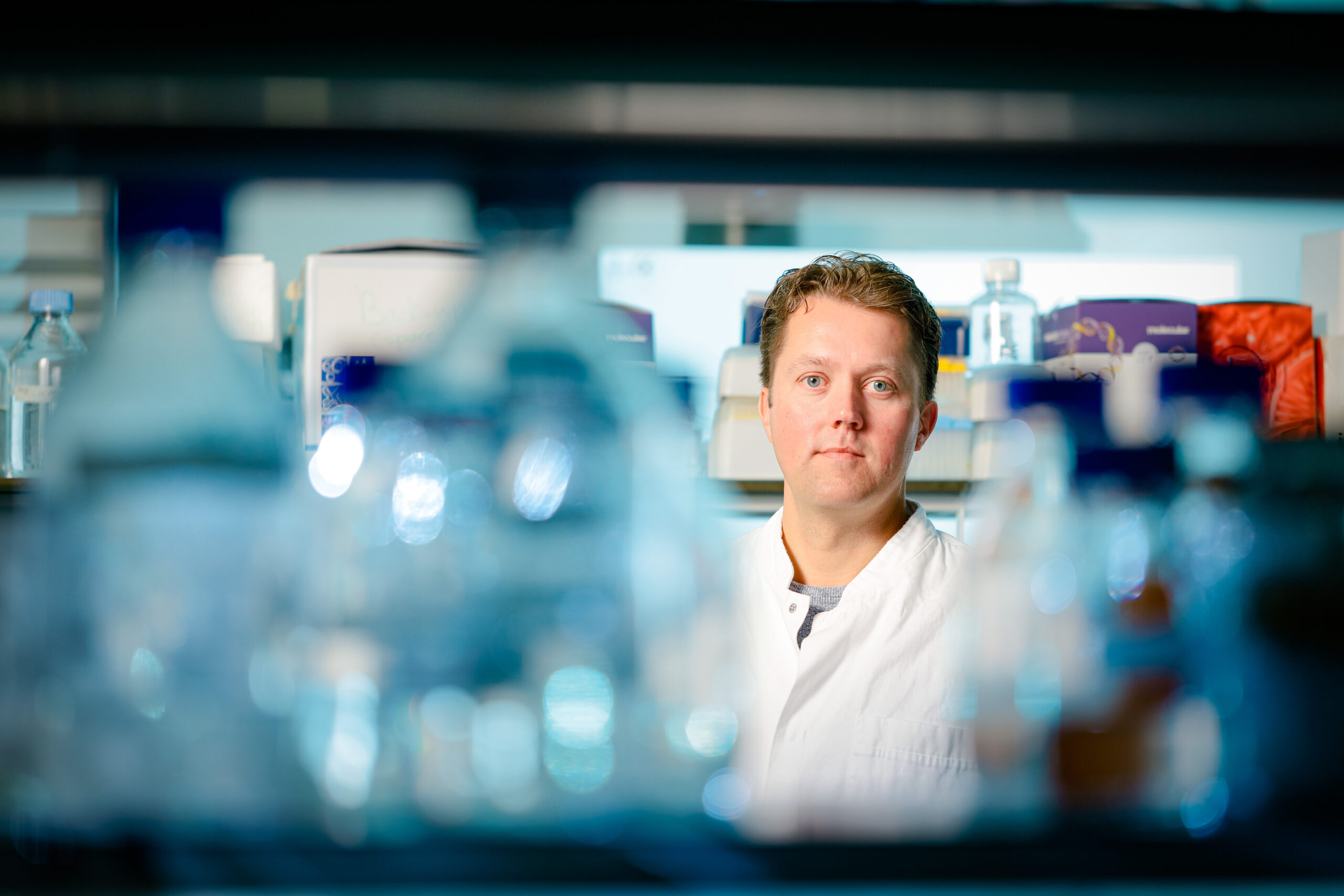 Soil life on the silver screen 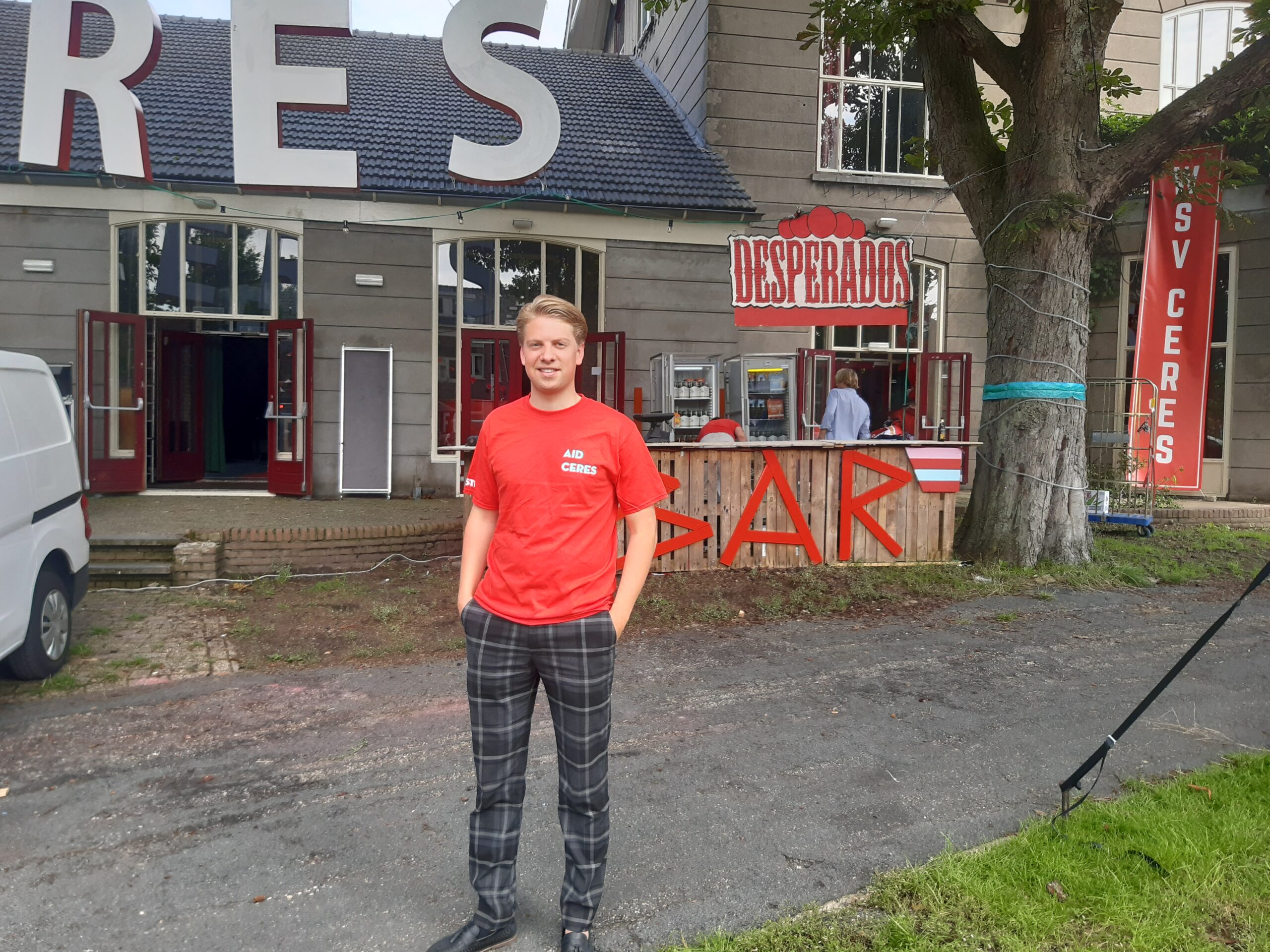 Tour and beer instead of an open party