Plant breeders want to develop drought- and salt-tolerant crops while maintaining yields. Finding all the genes for these complex traits feels like looking for a needle in a haystack.

Plant-XR involves plant and data scientists from the Universities of Wageningen, Utrecht, Delft and Amsterdam. They have now got the green light from the Dutch Research Council NWO to write a research plan involving a larger team of scientists and plant-breeding companies. If that plan is approved, NWO will contribute 30 per cent of the programme budget of 50 million euros.

There’s an important role for AI algorithms in this, says Immink. ‘Currently, plant scientists often collect data and then ask the help of a bio-informatician at a later stage. In our project, the bio-informaticians start helping us identify what data we need to find the needle in the haystack right from the start. So, not big data but smart data.’

There are trade-offs in this process, says Immink. Wild variants of a plant can sometimes be resilient in the face of drought or disease, for example, but produce low yields. And sometimes a gene regulates both a desirable and an undesirable trait. ‘So we want to know what the interactions between genes are, and how they combine to drive complex traits.’ 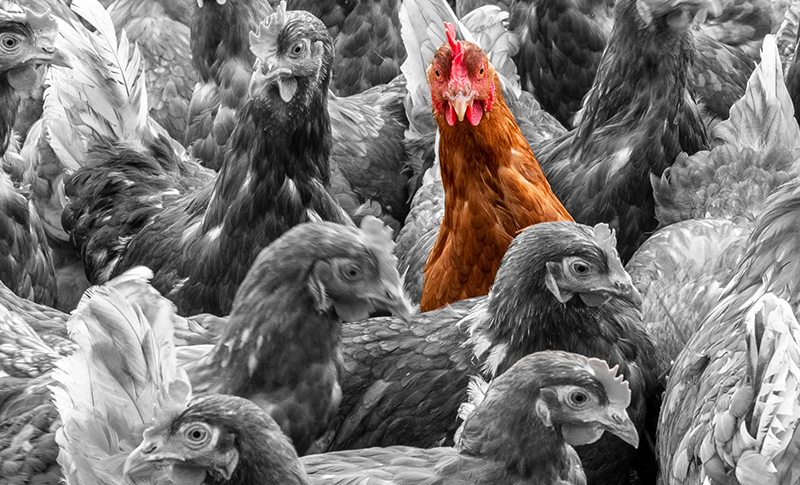 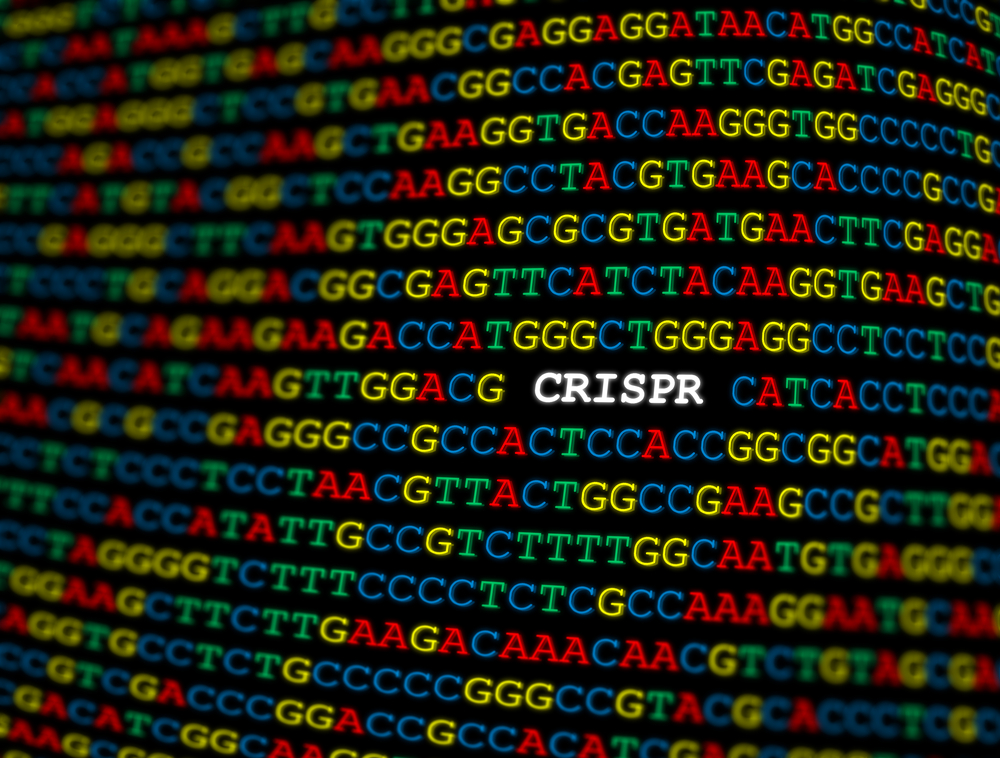