WUR has facilitated a teacher training programme for agricultural education for the past decade. Project manager Hans van Otterloo of the Wageningen Centre for Development Innovation and the Ministry of Education agreed in July that the Netherlands would continue its support for the training until November 2022. A month later, the Taliban took control of the country. Much is uncertain now.

‘I hope the ministry will honour the agreements’, Van Otterloo states from his home in Bulgaria. As a result of the corona crisis, he has not visited Kabul for a year and a half, but he follows the developments closely. Moreover, he is in frequent contact with the 80 employees of the National Agriculture Education College (NAEC) as well as with the Dutch embassy in an effort to get one of his Afghan colleagues evacuated.

The majority of the staff of the teacher training programme -teachers, farm employees and security staff- want to leave Afghanistan because they no longer feel safe. Van Otterloo has shared a list of their names with the embassy. It is the Dutch embassy that decides who is placed on the evacuation list. To date, only three (former) Afghan directors and four female teachers of the centre have been listed for evacuation. They have already arrived in the Netherlands.

Van Otterloo hopes the programme will restart next month. ‘To the best of my knowledge, the programme is not under discussion within the Taliban. We also develop programmes for primary agricultural education and have already operated in districts that were under Taliban control. They are not against agricultural education. More critical is the issue of whether they will allow schooling for women. In most Afghan districts, including those that were not under Taliban rule, girls were already denied agricultural education in middle schools. This is a cultural issue. There are preliminary signs that the Taliban will allow women to receive schooling, as long as their teachers are female. This is regrettable, but Afghanistan is simply not a modern society.’

Van Otterloo also contributed to an opinion piece in the Dutch daily newspaper De Volkskrant, calling on the Dutch government to maintain a presence in Afghanistan. ‘I feel that the Netherlands must make an effort to perpetuate its investments in education and health care. We must avoid a brain drain in Afghanistan because this will only lead to further deterioration of the situation. The teacher training programme has offered tens of thousands of Afghan students a better education, based on a modern curriculum.’

Over the last years, I shuttled to and fro between Afghanistan and Dubai when the security situation worsened. ‘I spent ten years in the country, but the situation became progressively worse. My guardian angel worked overtime.’ Van Otterloo was threatened, but not seriously, he says. An NAEC employee received a visit from the Taliban last week. ‘They were looking for someone else, but it does scare people. However, no-one in my social circle knows anyone that has been arrested by the Taliban.’

If the situation allows, he wants to return to Kabul. ‘Mostly to transfer the work to my Afghan colleagues. The school was set up to fall under Afghan management, with technical support from the Netherlands. There are no Dutch flags. I think that too has helped its acceptance by the Afghani.’

The Taliban’s swift move into power surprised Van Otterloo. He knows of at least one reason why the previous Afghan government toppled so quickly: the widespread corruption. ‘Over the past years, Afghanistan has received billions in financial aid from the West, particularly in the form of military support, but also in the form of healthcare and education. However, before the money from Western donors, that would pass from the World Bank through multiple Afghan ministries, could reach a school, most of it would have vanished. The enormous corruption is well-known in the West, but we chose to turn a blind eye. This has greatly disappointed me. Afghanistan still is one of the world’s poorest nations, despite receiving 1,500 billion dollars in relief funds over the past two decades. That is 50,000 dollars per Afghani citizen, but the population has seen hardly any of it.’ 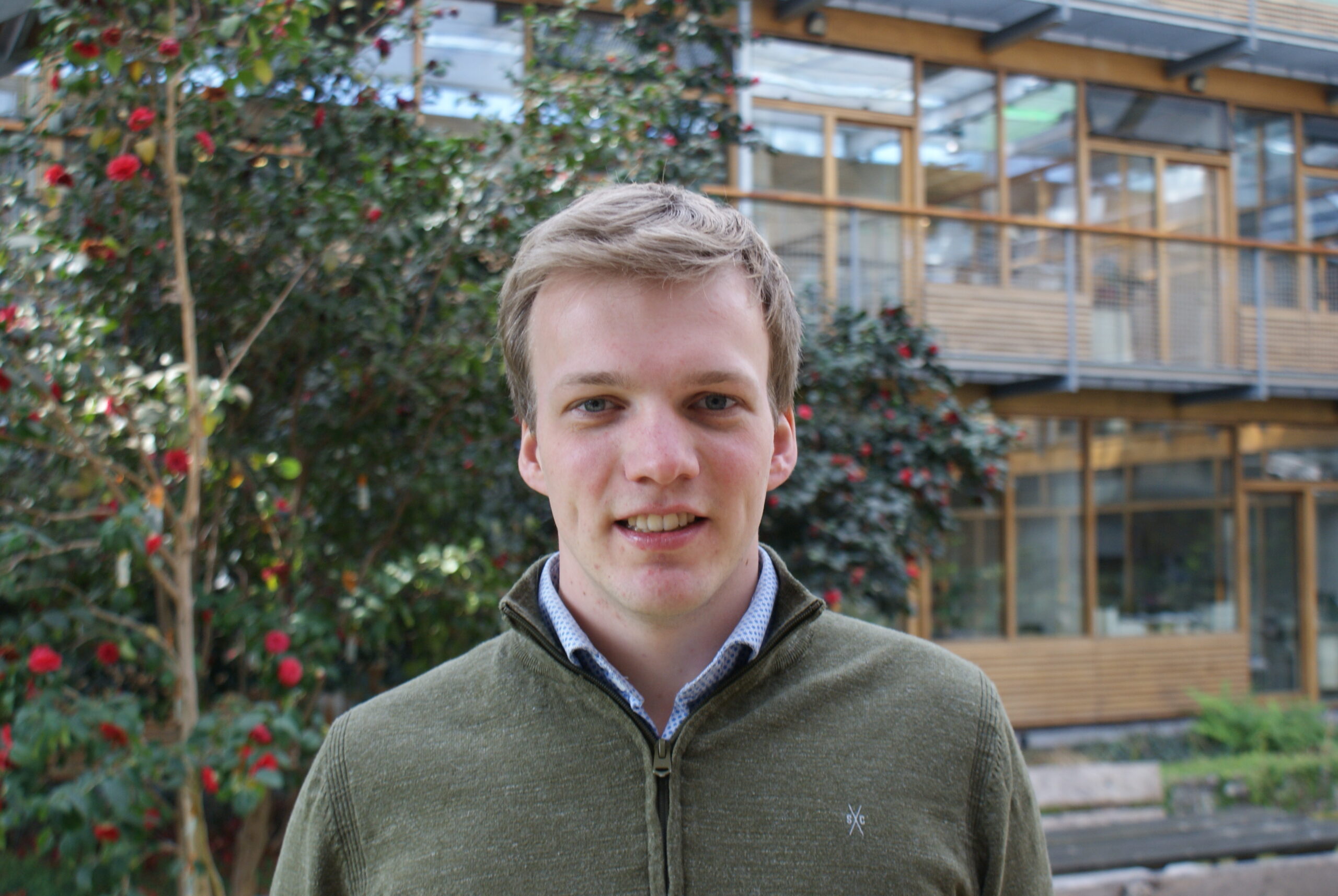 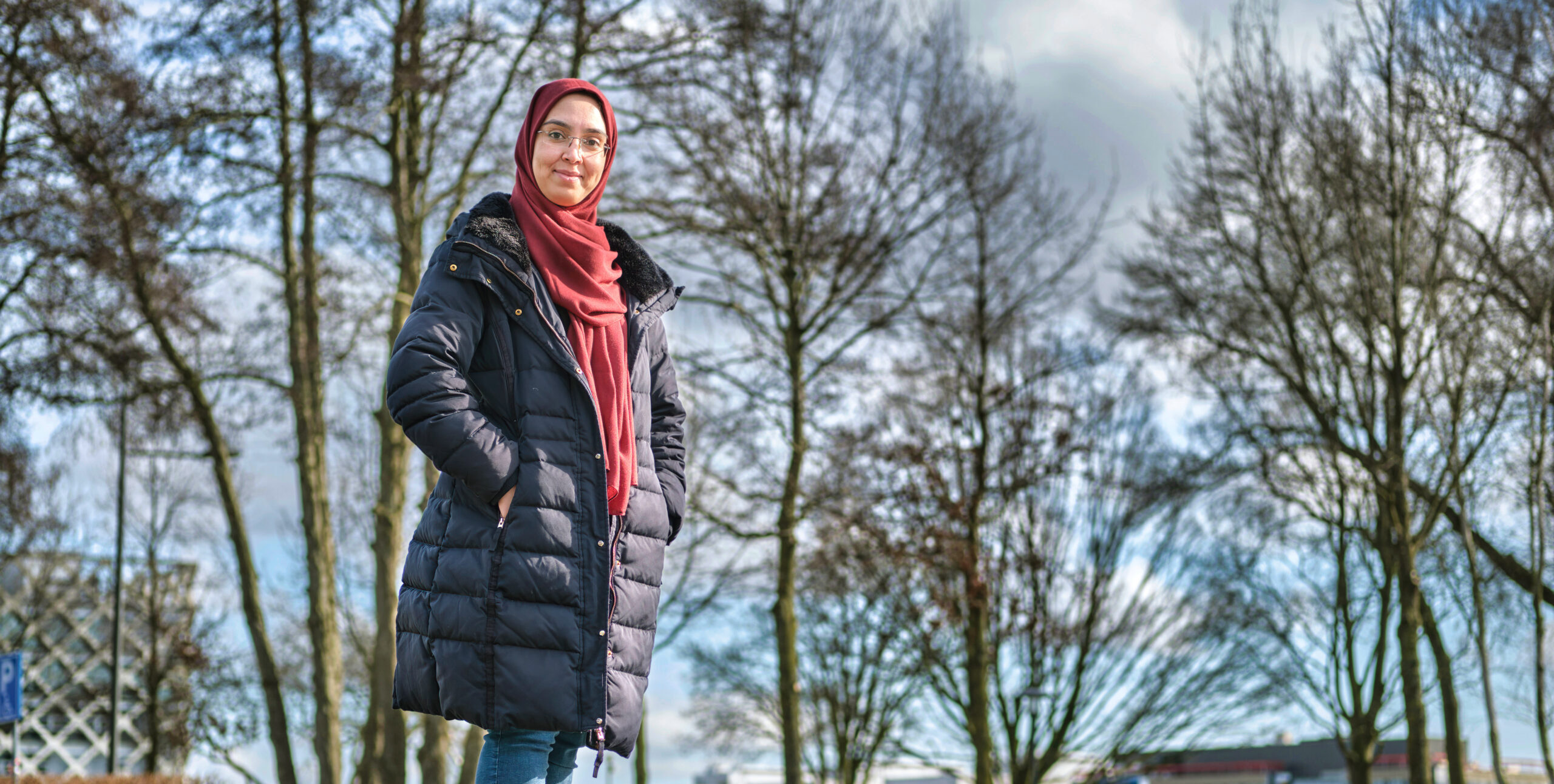 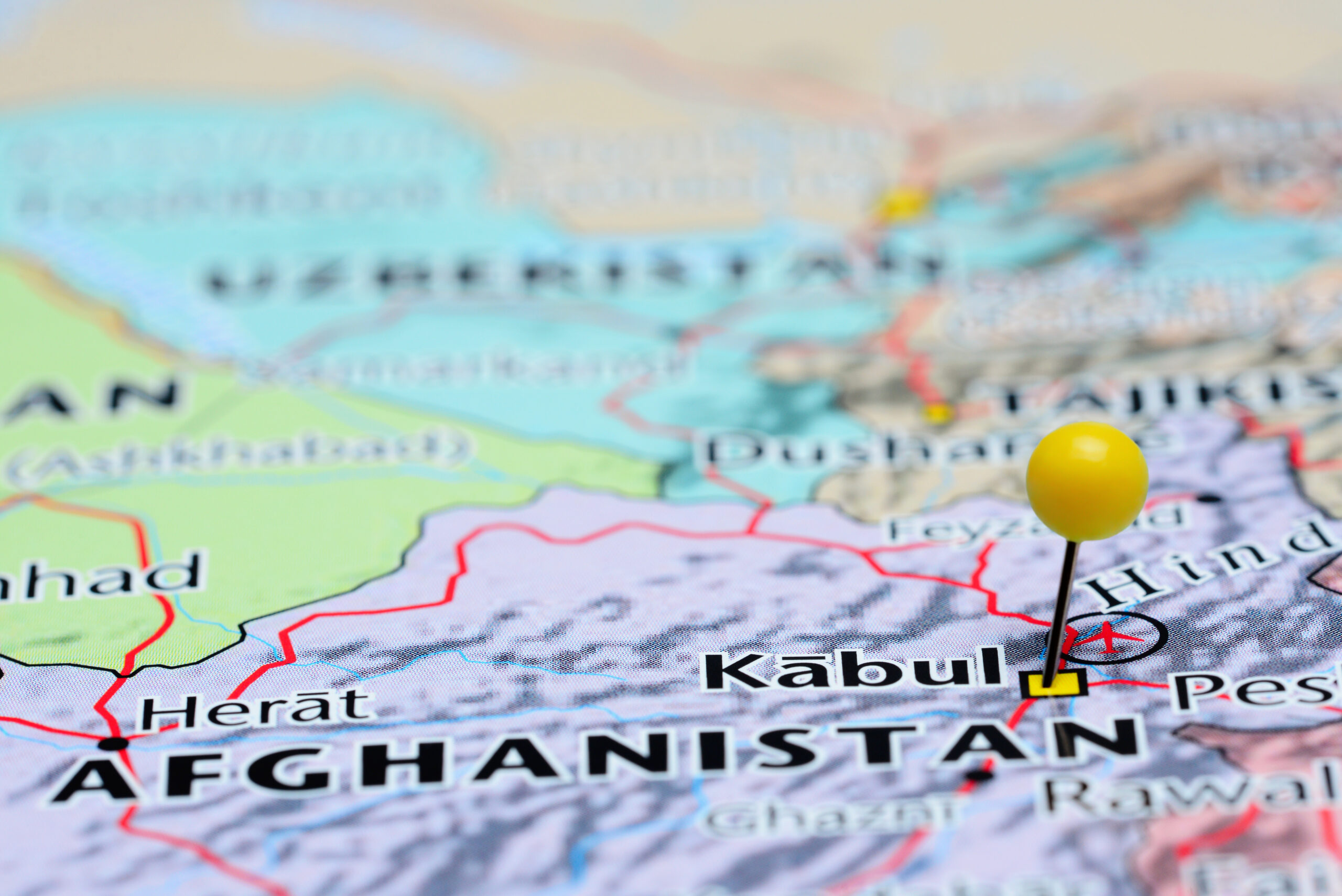