First of all, at least one-quarter of the agriculture subsidies will benefit ecological measures. Second, every farmer must dedicate at least 4 % of his land to non-production crops, such as flower-rich borders. Third, the prevailing green-promoting measures (making up 30% of the Common Agricultural Policy – CAP- funds) will become environmental prerequisites for obtaining subsidies in the future.

‘Now it is up to each member state to formulate a strategic plan to specify measures within this framework’, Van Doorn says. ‘We can no longer point to Brussels; the ball is The Hague’s court.’

Is the EU taking steps?

Is this a just concern?

‘We have provided the ministry of Agriculture, Nature and Food Safety (Dutch acronym LNV) with advice on the conditions under which the Netherlands should provide 700 million euros in agricultural subsidies over the upcoming period. We stress that the CAP budget earmarked for the Netherlands will not cover de costs of solving the biodiversity and climate crisis. Moreover, we have stated that the ministry of LNV should implement the eco-measures on a regional level towards landscape and biodiversity. The environmental conditions that apply to subsidies can then be used to address issues related to soil and the environment. Thus, farmers can be offered compensation for increased water levels in peat-meadow areas to reduce subsidence and CO2 emissions.’

You have advised on the Dutch implementation plan. What is the status?

‘At the start of this month, the ministry of LNV organised a conference (links to Dutch content) on the CAP, and hearings (links to Dutch) were held in the House of Representatives. The Netherlands is well underway with its implementation plan. The first version of the plan states that the Netherlands wishes to launch a points system for eco-measures. Farmers are awarded points for fortifying landscape and biodiversity. More points means higher compensation. But, de further detailing of the plan is still an issue. The devil is in the details. This plan is a job for the new cabinet. The deadline is the end of this year.’

‘The fundamental question is always: is the CAP funding farmers’ money or the public’s money? The farmers’ organisations feel the money belongs to them, as these funds were always used to govern agricultural production and make it more sustainable. Others say: the money belongs to the taxpayer, so it must be used for purposes in the interest of the general public. Previously that was food supply, but now that has shifted towards public health, environment and biodiversity.’ 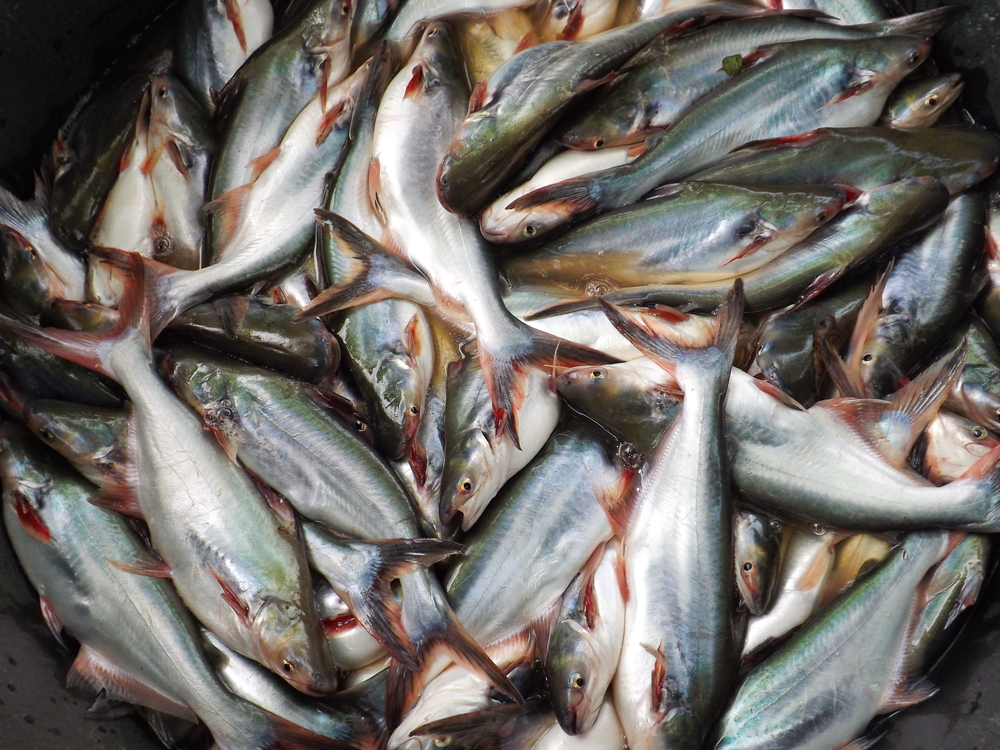 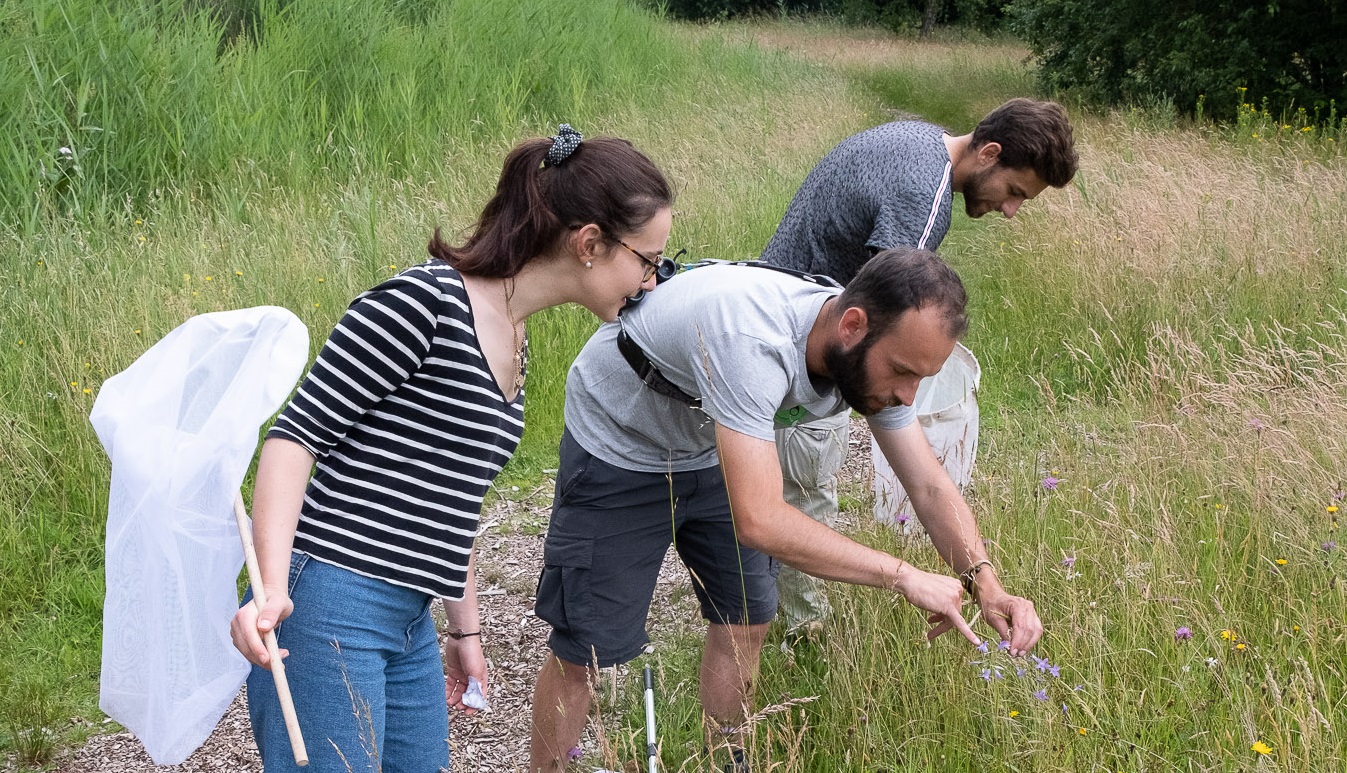 Intermediate result: 655 species on the campus 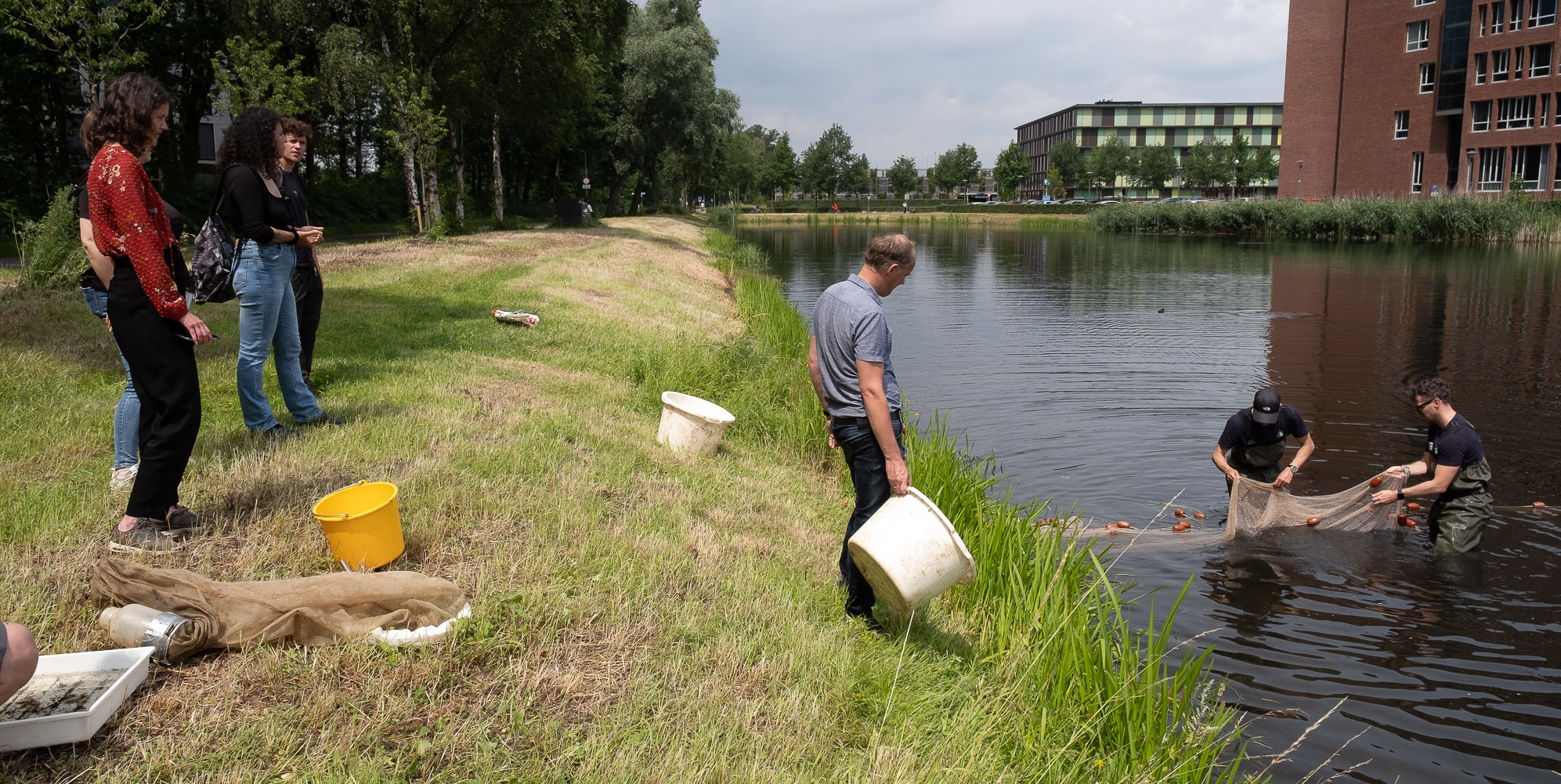 What’s that flying around?