In the nitrogen crisis, the Netherlands would do well not to focus solely on nitrogen oxide and ammonia deposits in nature reserves, says PhD candidate Lena Schulte-Uebbing. There are other nitrogen problems as well in the Netherlands. Much nitrogen seeps into the groundwater and surface water, negatively impacting the water quality. ‘Not only must the deposit problem be tackled, but nitrogen must be addressed through an integrated approach.’ Nitrogen plays a part in the high concentration of particulates in the Netherlands and in the production of nitrous oxide (laughing gas), says Schulte-Uebbing.

Nitrogen compounds are very mobile and affect the environment in various forms. As nitrate, it pollutes groundwater. As ammonia, it affects nature reserves, and in the form of nitrous oxide, it contributes to global warming. At the same time, we need nitrogen for our food supply. So, it is important not to waste any nitrogen. Still, research shows that a nitrogen cycle where no nitrogen is lost is not feasible in practice. Propper tillage achieves a nitrogen efficiency of 80% at most. The remainder seeps into the environment.

The Netherlands has attempted to reduce nitrogen emissions for years. For example, by introducing manure injecting systems and low-emission barn systems. But these measures often lead to an increase in nitrogen losses elsewhere in the system. The best approach is to add as little nitrogen as possible to our food system, says Schulte-Uebbing.

Based on two nitrogen models, she studied where nitrogen losses from agriculture cause environmental issues in Europe and the World. She shows a map indicating that not only the Netherlands is shaded red (for considerably exceeding the nitrogen norms), but also regions such as Bretagne in France, the Po-delta in Italy and Northern Germany. In general, the rule is: the more heads of cattle, the higher the nitrogen emissions. In these areas, the livestock population should be reduced to lower nitrogen emission, Schulte-Uebbing concludes.

Nevertheless, it is also vital to consider specifically how nitrogen emissions originate. ‘The nitrogen emissions are influenced by all manner of natural processes, such as temperature and humidity and vary per day. To get an accurate reading, you need to take many measurements. Because we cannot measure everywhere every day, we use averages. But this is still sufficient to formulate policies.’ 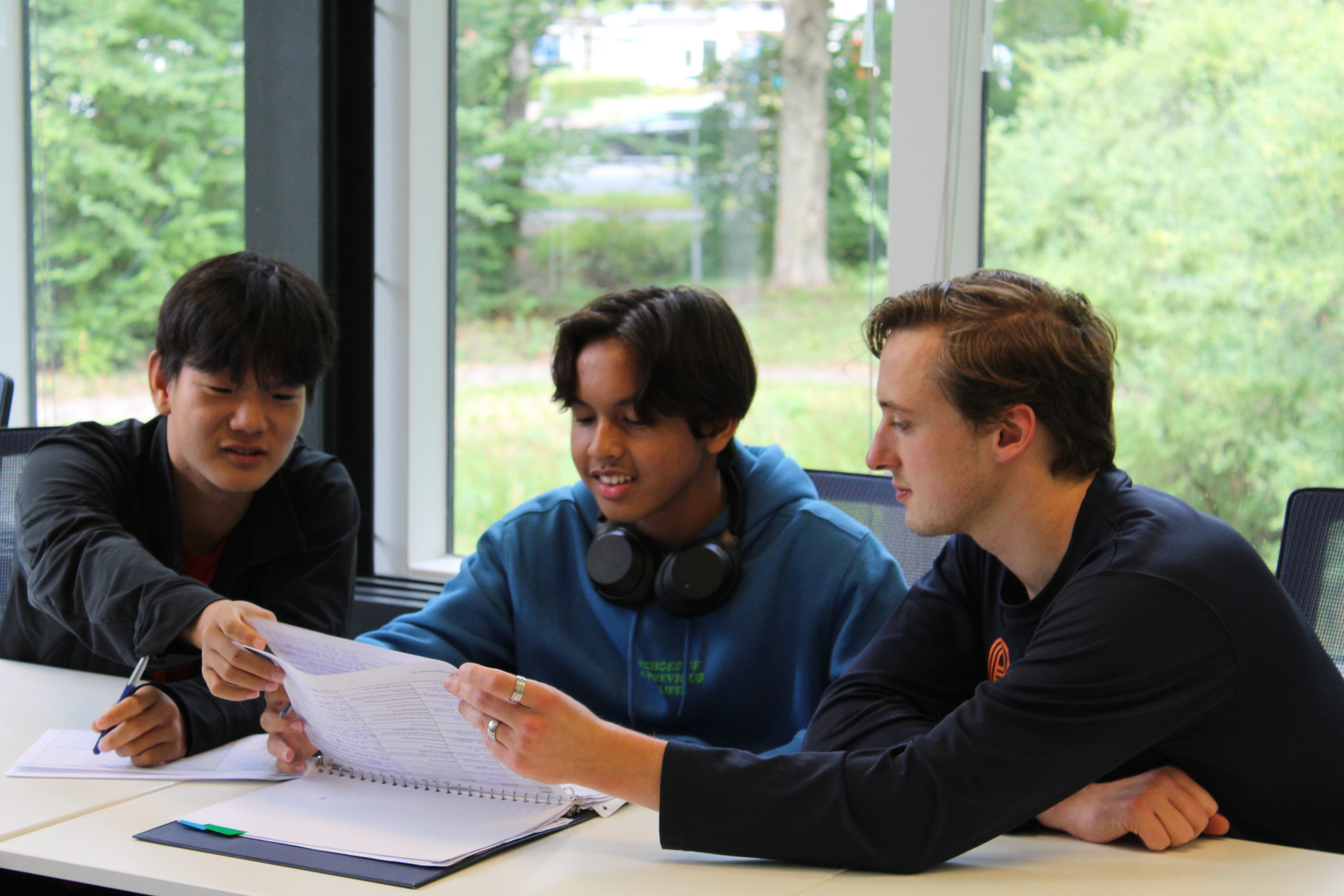 The side job: Stan teaches kids 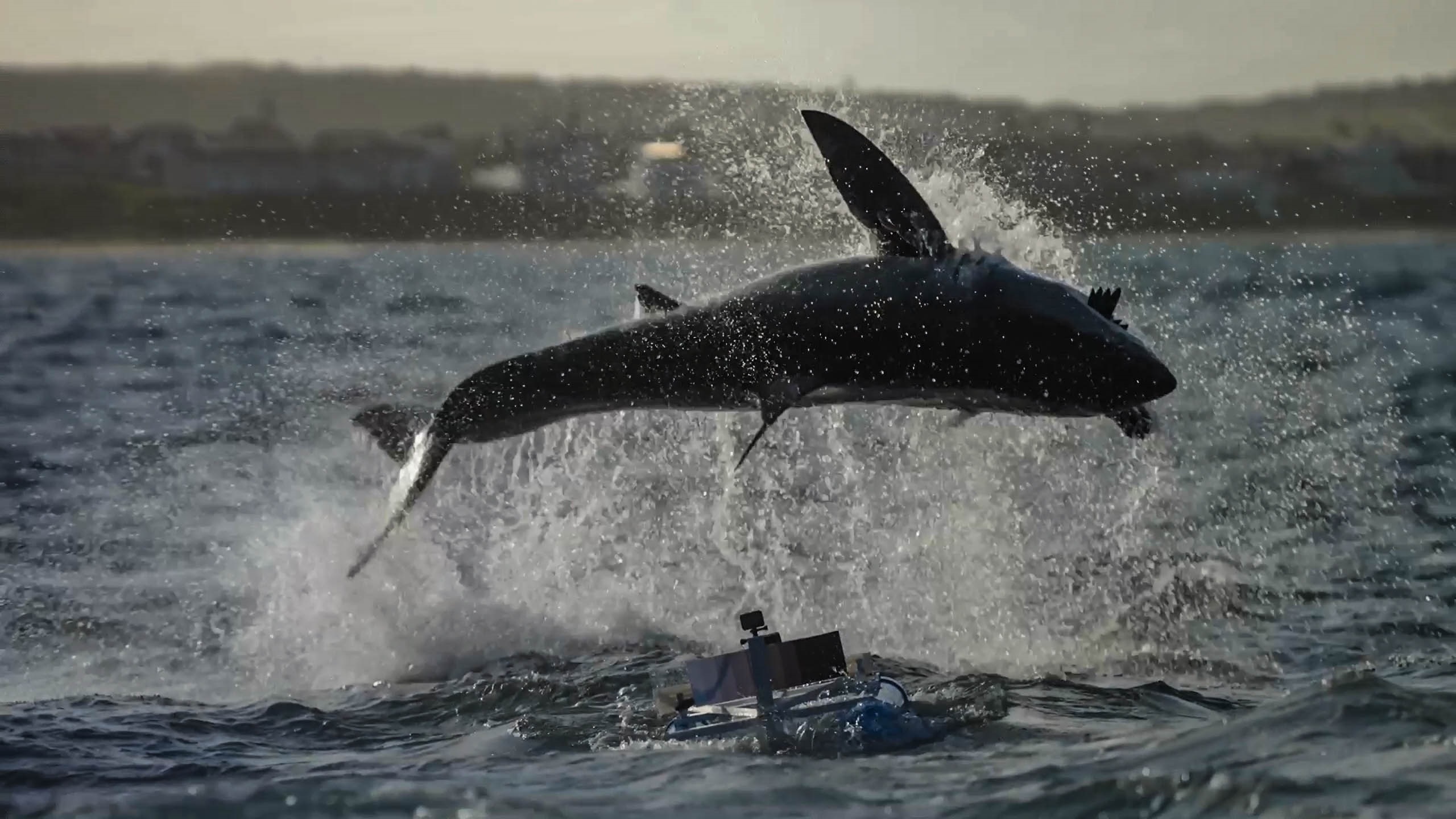 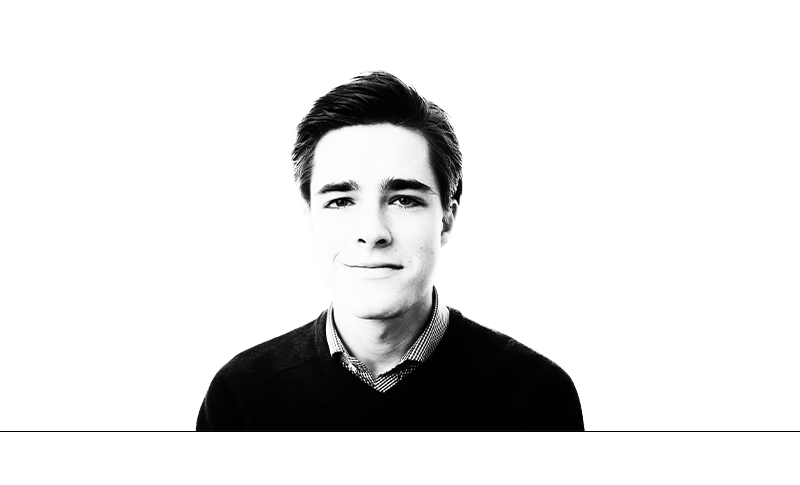