(Brief is in het Engels)

‘The article “25 per cent organic food in the Netherlands not realistic” pours cold water on the ambition of the EU Farm-to-Fork Strategy to see the share of organically managed farmland grow to 25% by 2030. Based on past lessons from agriculture in the Netherlands, it dismisses this ambition as ‘unrealistic’. We would like to counter the impression that “Wageningen agrees that the organic target of 25% is unrealistic”. Instead, we argue that it is the very role of science to find disruptive solutions that turn ‘unrealistic targets’ into a reality.

Specifically, we contend that the article is based on three assertions that have lost relevance in a post-Covid, Green Deal era:

The assertion that the European Commission is misguided in its specific focus on organic production methods. We are the first to acknowledge that organic farming is one of many forms of agriculture that contribute to a more sustainable food system. Other, equally valid examples include circular, nature-inclusive, regenerative, climate-smart and community-supported agriculture, amongst others. Indeed, the challenge that we are facing as a society is so large that we cannot afford to rule out any solutions a priori.

We are missing the point if we think that the Commission’s choice for organics is based on its perceived environmental credentials. The main point is that organic farming is the only system that is internationally accredited and regulated, and as such already commands a premium price that rewards farmers for their services to society. The associated system of regulation, inspection, accreditation and remuneration is readily available to be leveraged and built upon by Member States, while maintaining a level playing field within the EU and beyond.

The assertion that “previous targets have also proven unrealistic”, specifically the past experience in the Netherlands where a national 10% target for organic agriculture failed to translate into an acceleration in organic production. Instead of interpreting this past failure as proof of a “ceiling to organic production”, we contend that it demonstrates the need for ambition-setting at EU level, rather than at national level, as national targets have indeed been shown to collide with the open market and the maintenance of a level playing field between Member States. The new EU Farm-to-Fork initiative should therefore be welcomed as the very attempt to overcome these past juxtapositions and failures.

The assertion that ‘solutions need to be realistic’. While that may sound like a truism, we argue that as a society, we have run out of realistic solutions towards sustainable food systems. Attempts to create a last bit of wriggle room for nitrogen emissions by lowering the speed limit on motorways, show that we have now reached the edge of our national solution space. From here on in, we have no choice but to resort to solutions that may thus far have been considered unrealistic. And ‘unrealistic’ does not mean it will not or cannot happen.

As a society, we have run out of realistic solutions towards sustainable food systems

As little as thirteen months ago, it would have been considered ‘unrealistic’ that planes would stop flying, that schools would be closed, countries locked down. Nor does ‘unrealistic’ mean ‘unpalatable’, or that people will be left behind. In the business world, the phrase ‘disruptive solutions’ has long had positive connotations: these are the solutions that will bring us into the future.

It pays dividend to look outside our existing room for maneuver, which is very limited indeed, and learn from those who have already gone before us and found new futures. Within the EU, Austria has already exceeded the 25% target, with Estonia and Sweden hot on its heels. Looking further afield, the most recent addition to our Global Network of Lighthouse Farms is a farming community in Sikkim: this Indian state has successfully adopted and implemented a 100% organic target at state level, undoubtedly against the advice of many who previously considered this ‘unrealistic’. How did they succeed where others failed? How did they overcome those same barriers that we are facing here? Does our own 25% target suddenly seem a little modest, when measured against their success?

Sikkim: this Indian state has successfully implemented a 100% organic target, undoubtedly against the advice of many who previously considered this ‘unrealistic’

As a leading knowledge institute on the frontier of sustainable food production, it is easy for us to critique initiatives that, imperfectly no doubt, aim to make a difference to farmers and consumers alike. If the solutions were easy, they would already have been implemented years ago. Isn’t it our core business to think bigger? To search and find the disruptive solutions that have eluded us thus far? To chart the twists and turns of the pathways towards the sustainable food system we all aspire to?

Instead of shaking our wary heads, let us heed the clarion calls and help shape the futures that society wants. 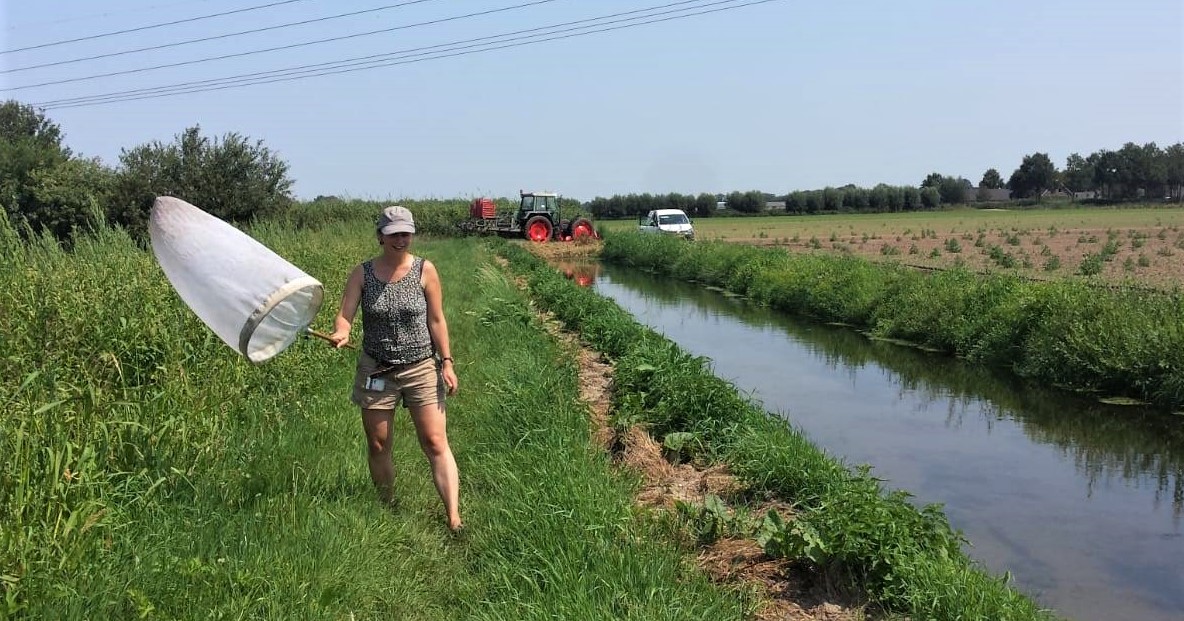 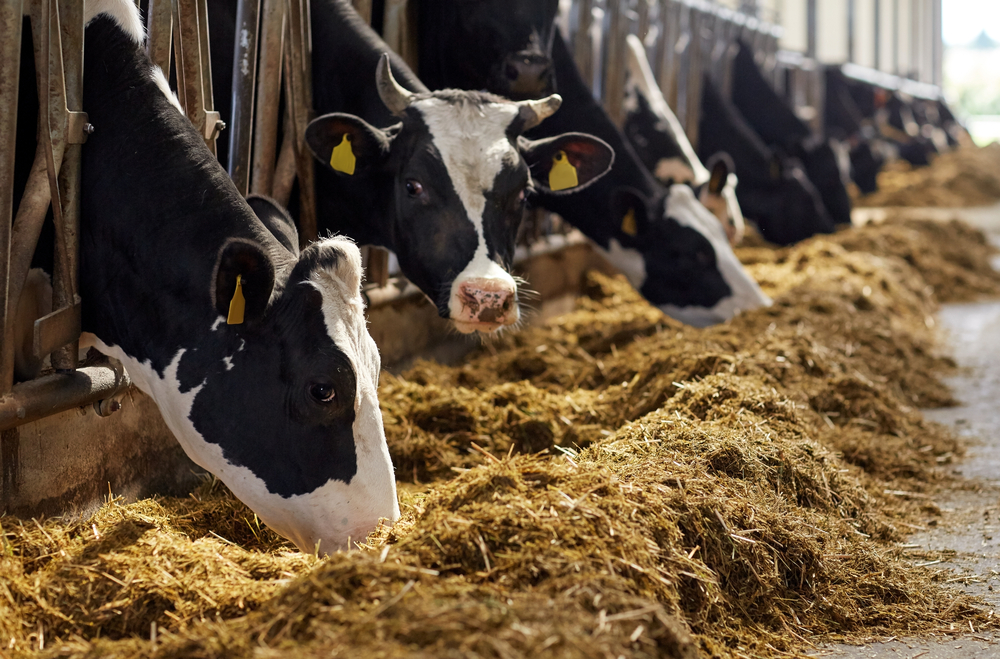 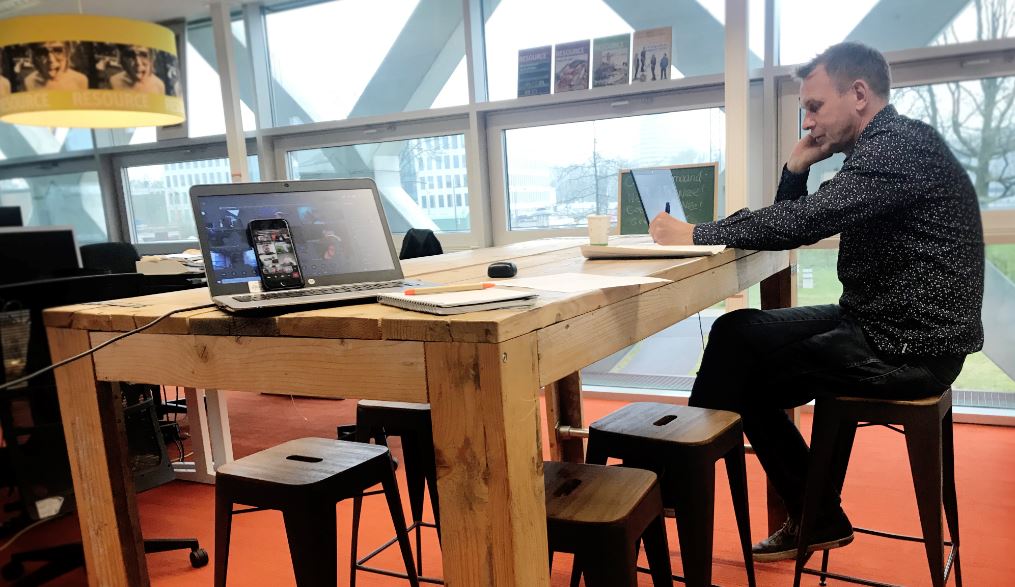