If a cow is under the weather, it doesn’t eat so well, loses weight and becomes thinner. You can see that with the naked eye but a 3D camera is even better at spotting it, Song found. He recorded images of the cow’s left flank, which is where the rumen is, just under the skin. The camera records the fullness and how often the rumen contracts. The fullness tells you how much appetite the cow had in the previous few days while the rumen contractions are a measure of whether it is processing the feed.

Song was also able to estimate the subcutaneous fat reserves and the state of health of the rumen, says his co-supervisor Rik van der Tol of the Farm Technology group. He and Eddie Bokkers of the Animal Production Systems group supervised Song’s PhD research. The camera was also able to detect the decline in rumen movements in the spring, says Van der Tol. That is when cows switch from silage and concentrates in the barn to fresh grass in the field. The grass contains more moisture, which means the cows’ nutrient intake declines. The 3D camera registers this change about two weeks before there is an alteration in their physical condition.

3D cameras in barns are not a new idea. For example, milking robots have a camera to help keep the robot arm in the right position for the teats. In pig farming, 3D cameras are used to estimate the weight of the pigs. Van der Tol now wants to use this technology to manage animal health better, for example through the early detection of metabolic disorders.

During his PhD, Song worked at Lely Industries, a company that supplies machinery to dairy farms. The company could incorporate this application in a milking robot, for example, so that the cows’ health can be monitored on a daily basis. But we are not there yet, says Van der Tol. ‘First, follow-up studies are needed to validate the method. Then the measurement analysis needs to be automated. I would expect this concept to be on the market in five to ten years.’’ 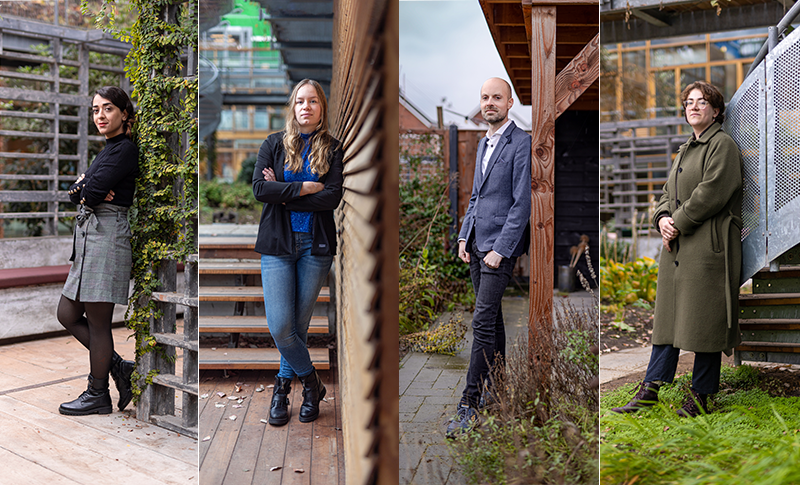 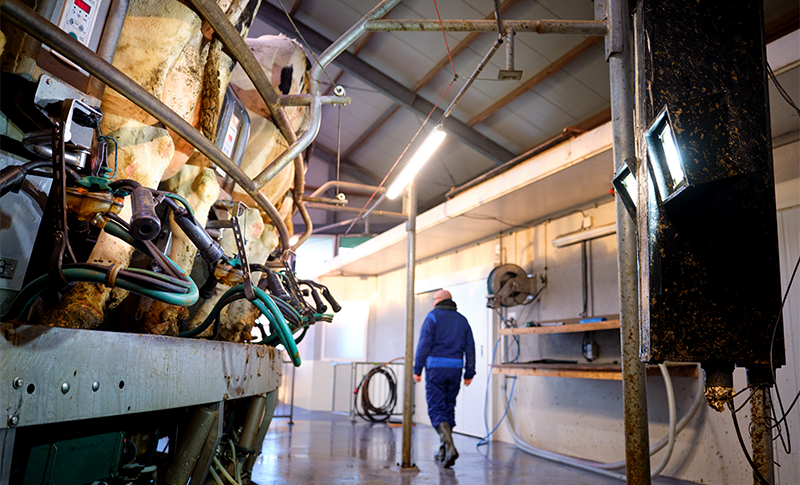 Cameras keep an eye on the cow’s health