Marcel Dicke, professor of Entomology, and Christa Testerink, professor of Plant Physiology, will participate in the research on behalf of WUR. Harro Bouwmeester, former Wageningen professor now working at the University of Amsterdam, will lead the consortium. The programme is called “Microbial imprinting for crop resilience” (Microp).

Crops are better at protecting themselves than thought previously’, Marcel Dicke explains about the research. ‘They fend off pests by attracting their natural enemies using scents. We now see the same process occurring in the soil. When a plant is attacked, it excretes signal substances underground. It thus creates an environment of micro-organisms that help the plant with its above-ground protection. Corné Pieterse, professor of Plant-Microbe Interactions in Utrecht, has recently demonstrated this.’

We will expose one hundred different plant species – including crops such as rice and potato – to four types of stress: pathogens, insects, lack of nutrients, and salt. We will then determine how each of the hundred species responds to the applied stress. To do this, we will determine the composition of micro-organisms in the soil. We also hope to find out which processes occur in the plant upon the application of this stress.’ Dicke hopes to find new information for plant breeders regarding ways to make crops more robust. ‘Our ultimate goal are DIY crops that can effectively protect themselves and need neither fertilisers nor pesticides.’

Dicke is responsible for the insect research within the consortium. Christa Testerink will mainly observe salt tolerance, while Corné Pieterse and Jos Raaijmakers from the Netherlands Institute of Ecology (NIOO) are experts in the field of micro-organisms. Harro Bouwmeester is an expert in the field of secondary metabolites, and evolutionary biologist Toby Kiers at VU Amsterdam is investigating the underground interaction between plants and micro-organisms. ‘It’s an interesting team; we complement each other beautifully’, says Dicke.

The 20 million euros will not be spent on staff alone, adds the entomology professor. Mapping the microbe communities of thousands of plants will be quite expensive, as will processing the resulting big data. The plant researchers are supported by bioinformation scientists from the participating institutions. The research programme will last ten years. During this period, 46 researchers will be hired, each of whom will work in several groups.

The research proposal is funded from the Gravitation programme of the Ministry of Education, Culture and Science, which is meant for ‘research consortia that are among the best in the world in their field in carrying out groundbreaking research’. Out of the total of 34 Gravitation applications, six have been awarded funding. 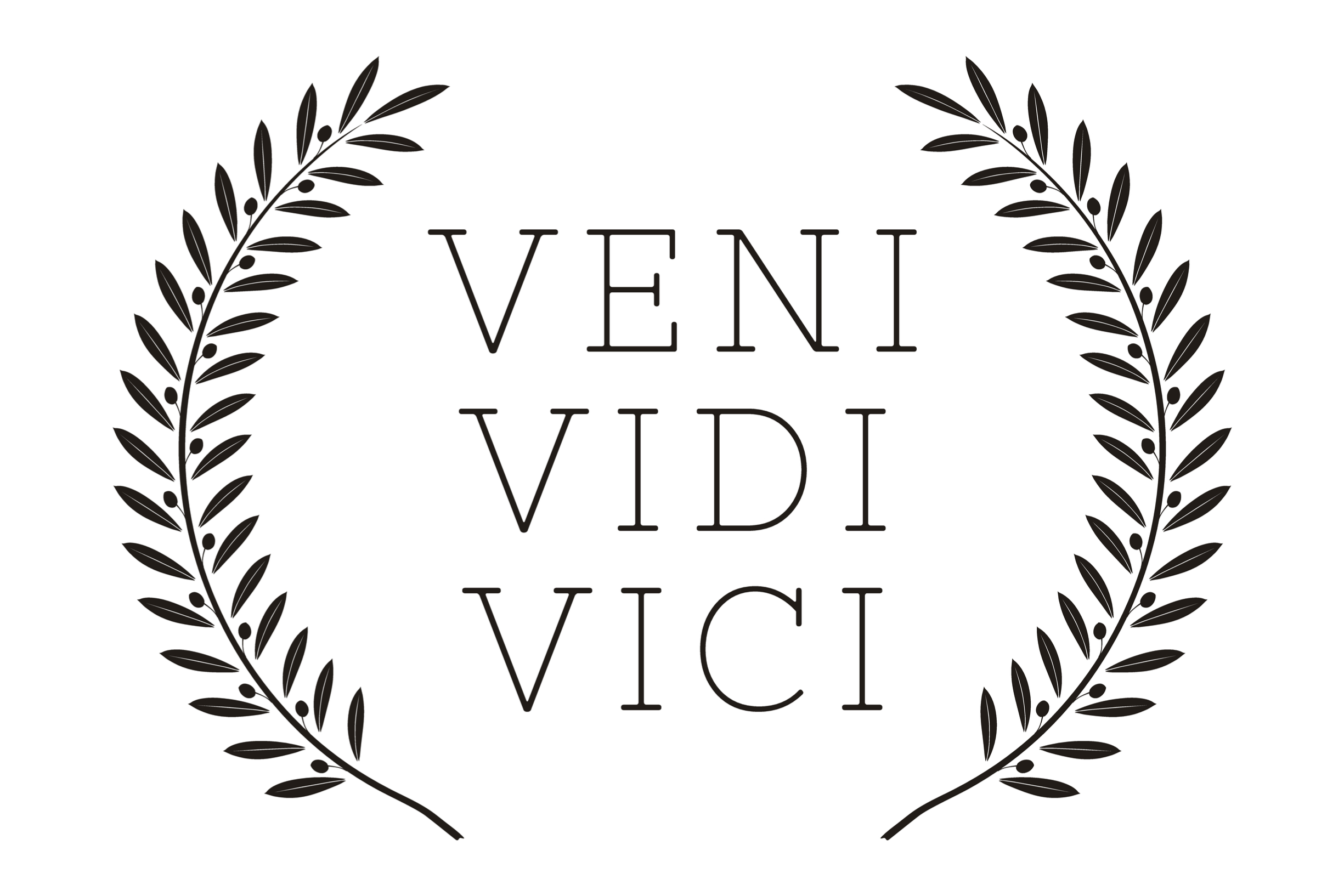