The rare Asian elephants on the island of Borneo probably form a subspecies. That is one of the first striking findings from the PhD research done by animal scientist Jeroen Kappelhof (Animal Breeding and Genomics).

With a grant from the Dutch Research Council, Kappelhof has been working since October 2021 at both WUR and Rotterdam Zoo, better known as Blijdorp Zoo. He is doing genetic research on the various Asian elephants kept in European zoos. ‘Zoos are very keen to contribute to animal conservation and also to the reintroduction of endangered species into the wild. But before you start doing that, you still need to know what kind of animal you are dealing with,’ Kappelhof says, summing up his research question.

Kappelhof started collecting blood samples from Asian elephants in zoos affiliated with the European Association of Zoos and Aquaria (EAZA) last year. ‘An estimated 35,000 to 50,000 Asian elephants are still living in the wild. There are also about 15,000 of them in captivity worldwide, some in zoos and most in work camps in Asia. But of all these animals, a complete genetic profile of only nine individuals had been made and published to date.’

The researcher’s priority was animals born in the wild but now living in zoos in Europe. ‘There was blood from a few elephants in an EAZA biobank, but I had to get blood from most of the elephants myself,’ he says. He now has fully analysed DNA data from the first batch, which comes from several different countries.

Of the Asian elephant, Elephas maximus, several subspecies are known, such as E. m. maximus on Sri Lanka; E. m. sumatranus on Sumatra and E. m. indicus on the mainland. But the initial results from Kappelhof’s research suggest that there are more subspecies, probably including one on Borneo.

It was suggested back at the turn of the century that Borneo’s elephants deserved their own branch in the family tree, but that was purely on the basis of mitochondrial DNA, which is only inherited through the maternal line. Kappelhof: ‘So now our research on DNA from the nucleus points in the same direction: there is almost certainly a separate subspecies living here that could therefore be called E.m. borneensis.’

His genetic research is more than just hair-splitting for elephant experts, Kappelhof stresses. ‘First of all, the recognition of a separate subspecies has legal consequences. Knowing that a certain population is genetically completely separate from other populations has implications for its conservation status. So if the Asian elephants of Borneo were to disappear, you would lose that entire branch of the lineage. Forever.’

This research could have implications for the regular work of zoos too. ‘We look not only at the differences between groups, such as these subspecies, but also at the similarities between individuals. The genetic load provides information about the damage caused by inbreeding. If two individuals are too similar, for example, you know you really shouldn’t breed with them to avoid fertility problems. So this research could eventually mean you only allow certain animals to mate within the right subspecies so as to avoid creating even more inbreeding.’

For the time being, such practical applications are theory, Kappelhof emphasizes. ‘The populations of Sumatran and Borneo elephants in European zoos are relatively small, so we probably don’t have the luxury of creating an ideal mix there, but with the populations from India and Sri Lanka, we will hopefully be able to do so in future.’

The researcher expects such breeding programmes to be core work in the zoos of the future. ‘Currently, certainly in the eyes of the general public, zoos are primarily there for recreation purposes. But Blijdorp and other serious zoos also do research into conservation and the reintroduction into the wild of endangered species. For instance, we participate in international breeding programmes for the red panda, black rhinoceros and many other endangered species that have already been released into the wild. I think zoos are undergoing a transition from theme parks to conservation organizations.’

Kappelhof is aware there it will take a while before Asian zoo elephants will be released into the wild. ‘But things are different for the elephants in Asia’s many work camps.

If the Asian elephants disappear from Borneo, you lose that entire branch. Forever

After some careful training, they will be able to return to life in the wild more quickly. And there too, genetic research to determine the right subspecies and the relationship between individuals could help you to release the right animals in the right places.’

Currently, it still costs several hundred dollars per animal to have the complete genome of zoo animals unravelled, but the technology is getting cheaper. ‘So I really think this kind of genetic research is the future for many more species,’ Kappelhof said.

Kappelhof expects to publish his first paper, on the separate status of Asian elephants in Borneo, in the course of this year.

You win some, you lose some : Eveline Verhulst 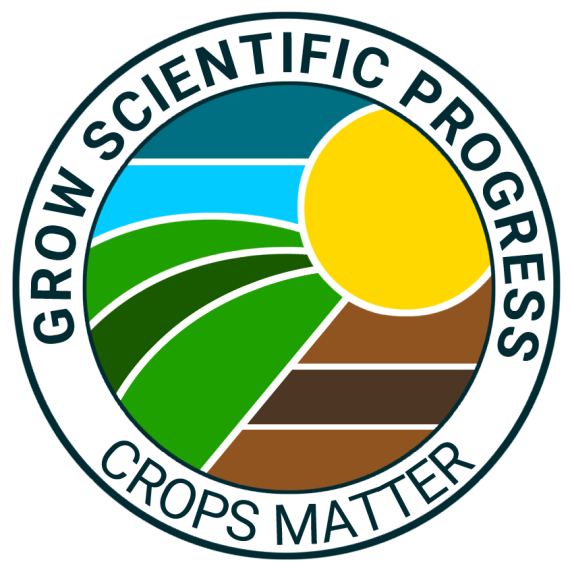