Landscape archaeologist Roy van Beek has charted the bog bodies of northern Europe. A painstaking task that has generated new insights as well as some puzzling findings.

Bog bodies capture the imagination. An aura of mystery surrounds the well-preserved mummies. Who were these people and why did they meet their end in the bog? Were they ritually sacrificed, killed in some other way, or did they just get lost and drown?

Landscape archaeologist Roy van Beek has been fascinated by the subject for years. ‘For an archaeologist, it’s brilliant,’ he says in explanation of his fascination. ‘You couldn’t get any closer to someone who lived that far in the past. With the best-preserved mummies, like the Danish Tollund man, you can practically still see the stubble on the chin. You feel like you’ve got a prehistoric human right in front of you.’

It’s the same with the Yde girl in the Dutch province of Drenthe. This is the bog body Van Beek published research findings on in 2019. The 16-year-old girl, who was ritually strangled around the beginning of our era, was given a reconstructed face. Van Beek used archaeology, soil and pollen research to fill in the details about her surroundings. Popular conceptions of bog bodies stem from finds like these. Rightly so? No, says Van Beek categorically. ‘For a long time, we’ve had tunnel vision, seeing only a small group of finds, which are admittedly very appealing and spectacular but which only tell a fraction of the whole story. The books about them fill many bookcases, creating a particular idea about bog bodies that has little foundation. That is cause for concern, really.’

from Ireland to the Baltic states for the first time. He did not restrict himself to well-preserved mummies, but also included skeletons and skeletal remains in the survey. ‘If you take a broader view of it, the story looks different,’ he says now. ‘At first, I too assumed that there was no comparison between those mummies and fragmented bone remains.

Until the penny dropped one day. The Yde girl is essentially no different from another find of a remnant of bones. You have to put the different finds side by side. Besides, mummies don’t tell you everything. In some ways, they are well preserved. They have nails, skin, hair and sometimes you can even see what the last thing they ate was. But they don’t usually contain bone material. A mummy is a bag of skin. Skeletons provide you with different information, sometimes including the cause of death.’

Created together with an international team of experts, the database of bog bodies includes more than 1000 individuals across 266 sites, and spans seven millennia. Funnily enough, those finds are not evenly distributed over time. In fact, statistical analysis reveals a puzzling pattern of seven peaks with long periods between them from which significantly fewer or even hardly any corpses have been found. Why is that?

‘That is the key question,’ says Van Beek. ‘The first finds are from the Neolithic period (from 11,000 BCE – ed.). In those agricultural societies, human populations began to cluster for the first time. Moreover, this is when peat formed on a larger scale. You don’t get bog bodies without peat. But why are there peaks and troughs in their occurrence? I don’t know. Maybe it has something to do with cultural preferences and sacrificial rites. That is definitely the case with the big spike in finds from the Iron Age and Roman period, for example. But I don’t think there is just one clear reason for those spikes. There will be a complex interplay of factors. You can’t lump all those corpses together.’

Not a burial site

The idea that the peat served as a burial site has been ruled out, according to Van Beek. ‘We know quite a lot about what a normal burial was in this period. You have the dolmens, the burial mounds, the urn fields. Bog bodies are a deviation from these methods. The question is why these people were not entitled to a normal burial.

My work often ends in speculation

Were they criminals, disabled, or outcasts in some other way, who were rejected by their society? Besides individual sites, you have places where people were repeatedly left behind. Cult locations of sorts, where sacrifices were made. In places like that, you also come across quite a few child corpses.’

Less than 20 per cent of peat corpses were demonstrably killed by violence. But here Van Beek takes a cautious approach. ‘You can by no means always establish whether violence was involved. Many of the finds were made from 1880 to the first half of the 20th century. Not everything is well preserved and recorded. You have to work with whatever is there. This study is the first to include Central and Eastern Europe. There are vast peat bogs there – peat is still being cut in the Baltic states. And yet there haven’t been as many bodies found there as I had hoped. That might be because finds were not recorded. That is an archaeologist’s tragedy. My work often ends in speculation.’

One thing Van Beek is sure of is the importance of protecting peat bogs. ‘Not only because of their biodiversity, but also because they can tell us things about who we are. They are important archives. Peat stores evidence of 7000 years of human interaction with this kind of landscape.’

Fighting over the landscape 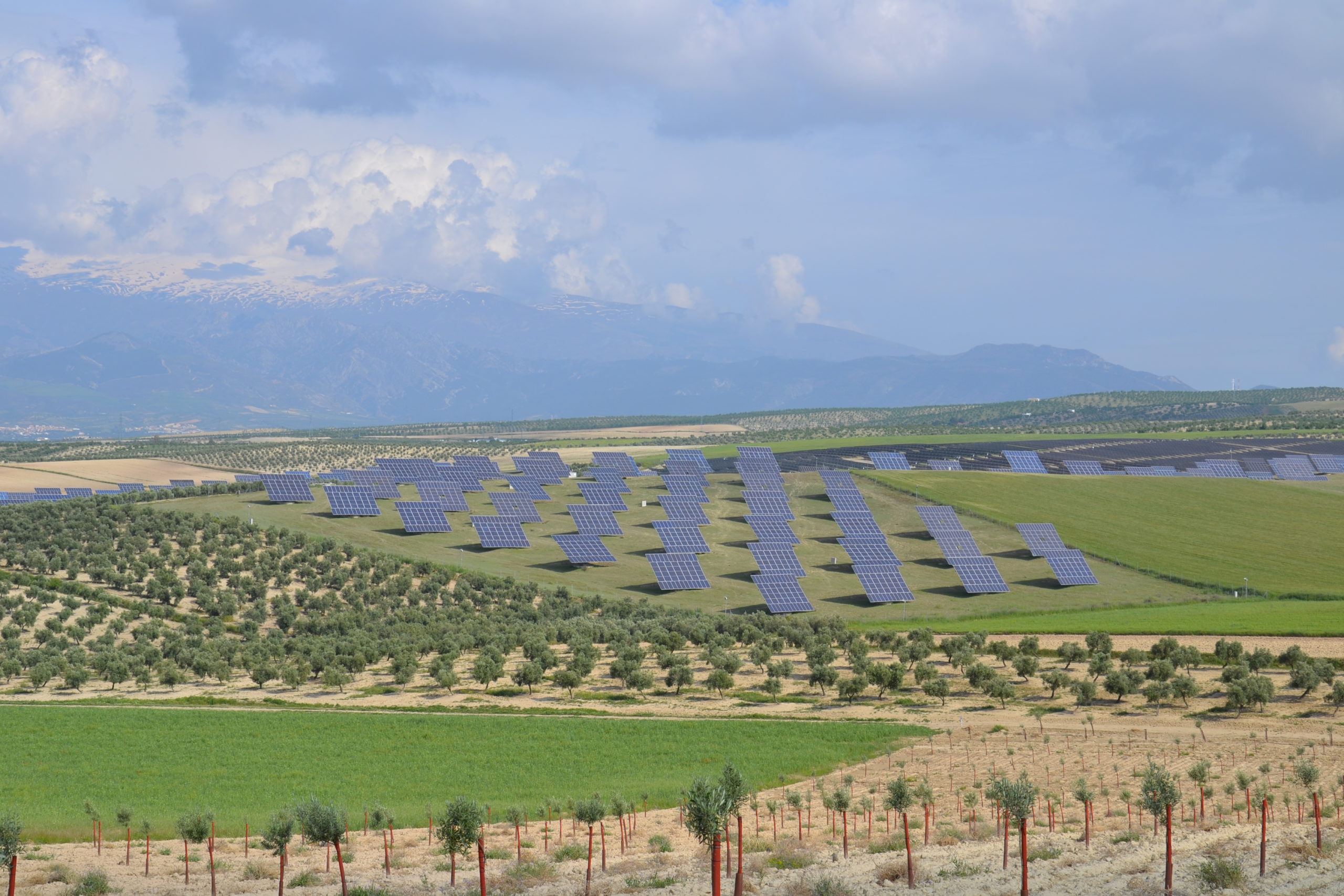