The Food for Mars and Moon project, led by ecologist and exobiologist Wieger Wamelink, studies how we might cultivate food on Mars and the moon. Until now, this study focused exclusively on crops, based on the assumption that the future inhabitants of Mars will have a vegetarian diet. Until master’s student of Food Quality Management Lotte Bohlander suggested mealworms.

Mealworms can process the residual streams from Martian agriculture and may serve as a source of high-value proteins for humans on Mars. The study on mealworms and their Martian diet starts on Wednesday.

Bohlander, who did an internship at Albert Heijn, where she focused on meat substitutes, stumbled upon the Mars study when she Googled “NASA WUR”. ‘I am interested in food innovation. I thought: fresh food on Mars, how cool. But proteins are lacking. Mealworms are a source of animal proteins with a tiny footprint. Much smaller than that of cows or pigs.’

A proper Mars diet is required for humans as well as for mealworms. Bohlander: ‘An astronaut does a lot of power training and thus needs a lot of proteins. Humans are better able to break down and digest animal proteins. Martians, too, must have enough proteins. The high-value proteins that mealworms provide match the whole Mars picture: good quality and a focus on processing residual streams.’

Project leader Wamelink sees mealworms as an opportunity to create a closed space-farming system. ‘A space-farming project starts out with nothing. Whichever way you slice it, you need to break down organic materials into fertilisers. You can use earthworms or mealworms. The latter are very efficient, and you can also eat the animal itself.’

The study falls within the domain of ‘space’ but can also be applied to earth. For the mealworm producer (Ynsect), for example. Bohlander: ‘At Ynsect, the larvae are fed a high-value feed mix, which may result in waste. If we find out that mealworms can thrive on a diet of (partially) residual streams, this information could be invaluable to them.’ 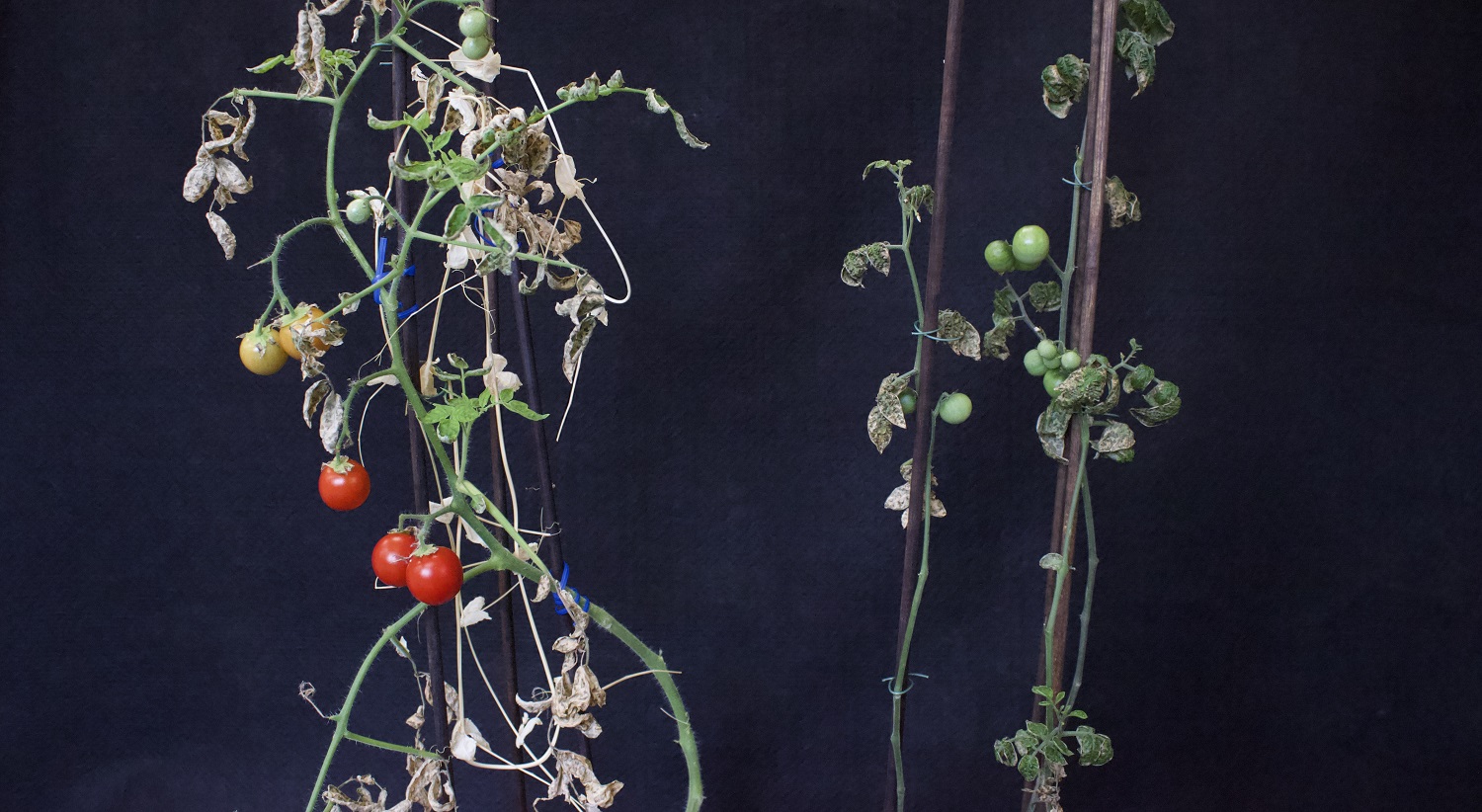 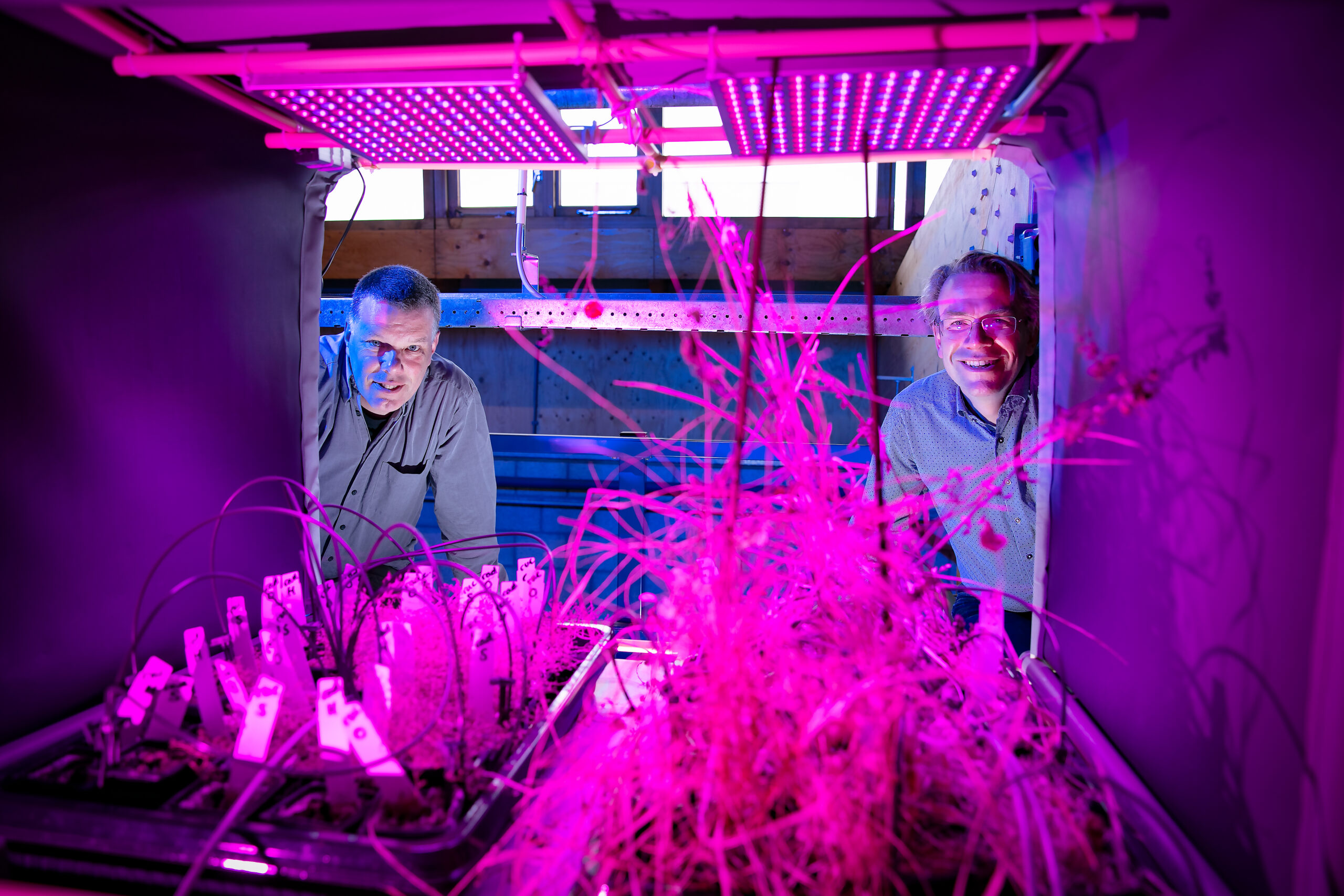