To arrive at a good climate policy, we have to question free-market economics, argues philosopher of technology Vincent Blok.

According to Vincent Blok, associate professor of Philosophy of Technology and Responsible Innovation, climate change shows that the world around us is not as stable as we always thought it was. He published a book this spring: Van wereld naar aarde, Filosofische ecologie van een bedreigde planeet (From World to Earth, a philosophical ecology of a threatened planet). In his book he sets forth a way of thinking that has ecosystems at its heart rather than our own interests. The question is whether humans are willing to give up their central place.

The title of your book is ‘From World to Earth’. What is the difference between the two?

By world, I mean the environment in which you are at home; the climate. Because you are familiar with that stable environment, you know what the buildings you live and work in are for and how you live alongside other people, for example. Underneath that is the Earth; which can undermine the world with volcanic eruptions, storms and shifting tectonic plates. The philosophical tradition has paid very little attention to this eruptive aspect of the Earth. You are dependent on the Earth and yet you don’t have a relationship with it like you do with the world.’

But indirectly you do, of course. Humanity is causing climate change and as a result, the number of tropical storms is increasing, for example.

‘The strange thing is that climate change is making us aware for the first time that we are in a climate at all. We used to see the world as something relatively stable that we didn’t need to give any further thought to. Now the world turns out to have become unstable. We are now acting as though we can make that unstable world do what we want but I doubt whether we can. By which I don’t mean there is no justification for tackling climate change. We got beyond that discussion long ago.’

So what discussion should we be having now?

‘What does climate change imply  for the meaning of life? What is the role of humans in reversing climate change? What are our capacities and incapacities? Because the urgency of climate change calls for action, we forget to ask these kinds of existential questions.’

Was that why you wrote this book?

‘I got the idea for it while teaching an ‘Introduction to Philosophy’ course that I developed for non-philosophers at Wageningen. In that course, we step outside our orientation towards solutions and ask what is the purpose of a scientist’s life on an endangered planet. The book is an elaboration of those lectures.’

To what extent do you think humans are willing to give up their central position?

‘I think we find that very difficult because it has massive implications for what we do and don’t do. We are having this conversation using a mobile phone, for example. If we were really to put nature first, it’s questionable whether we would be able to make phone calls at all. Our phones are technically recyclable but that costs a fortune so it hardly ever happens. A sustainable and circular economy sounds lovely but as long as the starting point is the economy, the ecosystem will suffer.’

Do you have an example of that?

‘I was in Berlin last week and everyone is riding around on electric scooters there. People call that a typical example of a sustainable solution. Is it, though? Those scooters are so insanely popular; hasn’t net energy consumption gone up as a result? That’s called the Jevons paradox: innovations intended to save energy often cause us to use more energy overall. We turn down the heating and with the money we save, we fly to Ibiza for the third time this year. In other words, we claim to be putting the ecosystem first, but the economy is still decisive. As long as our thinking about sustainability fails to consider how capitalism reduces economics to consumerism, it will only lead to interventions like those scooters.’

Does that stem from that focus on solutions, do you think?

‘Yes. We need some self-reflection before we can make a transition. For instance, are our lives as humans made meaningful by the continuous satisfaction of our needs? You could base economics on humans as aspirational beings. Not every aspiration is about the short-term satisfaction of a need. Satisfying aspirations to things like knowledge and beauty is often a more long-term process, and it tends to actually reduce our footprint.’

What would you like to say to your WUR colleagues?

‘In the climate debate, you have people who put a lot of faith in technical solutions: the eco-modernist movement that believes in a techno-fix. There are lots of members of that movement in Wageningen. I would ask them to think about the politico-economic context of their technological interventions, and their implications for human existence. On the other hand, you have people who think the climate problem can be solved with behavioural changes such as reducing consumption and birth control, and many of these people are critical of technological solutions. To them I would ask: “Is technology the problem? Or the linking of economics with technology?” There are alternatives, such as what are known as biomimetic technologies, which are inspired by natural processes and don’t necessarily exploit nature. In my opinion, technology is not the problem and we may even need it to make our case for climate solutions palatable for the “lower” socio-economic classes.’ 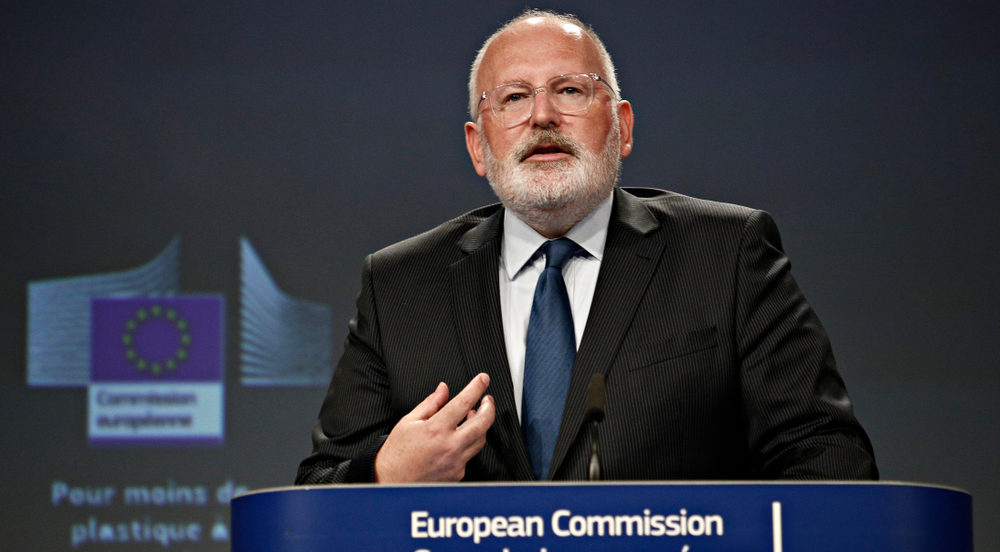 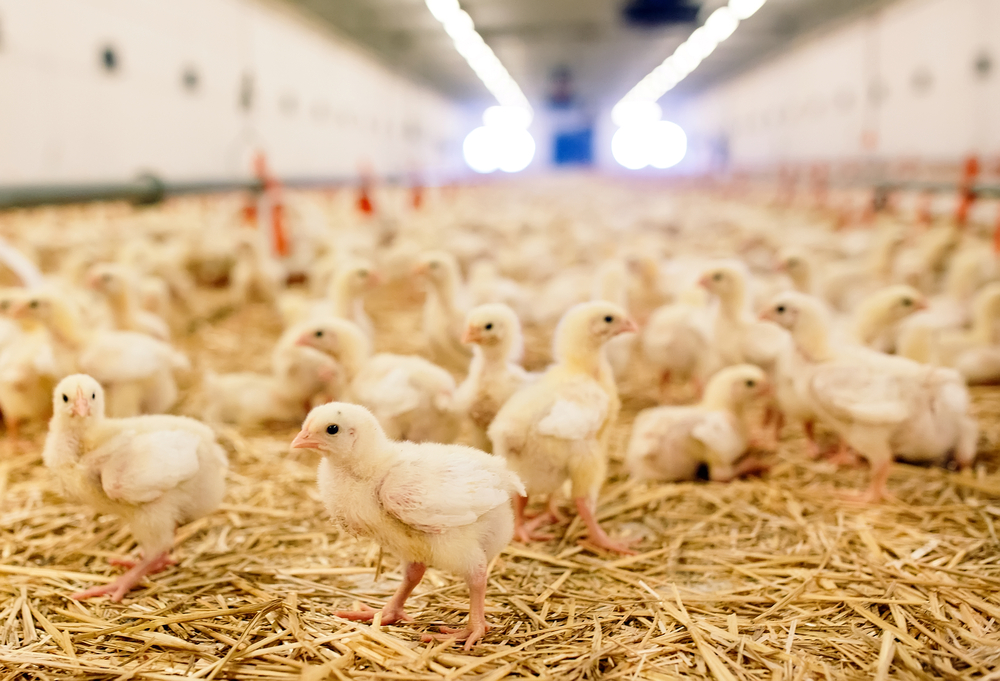 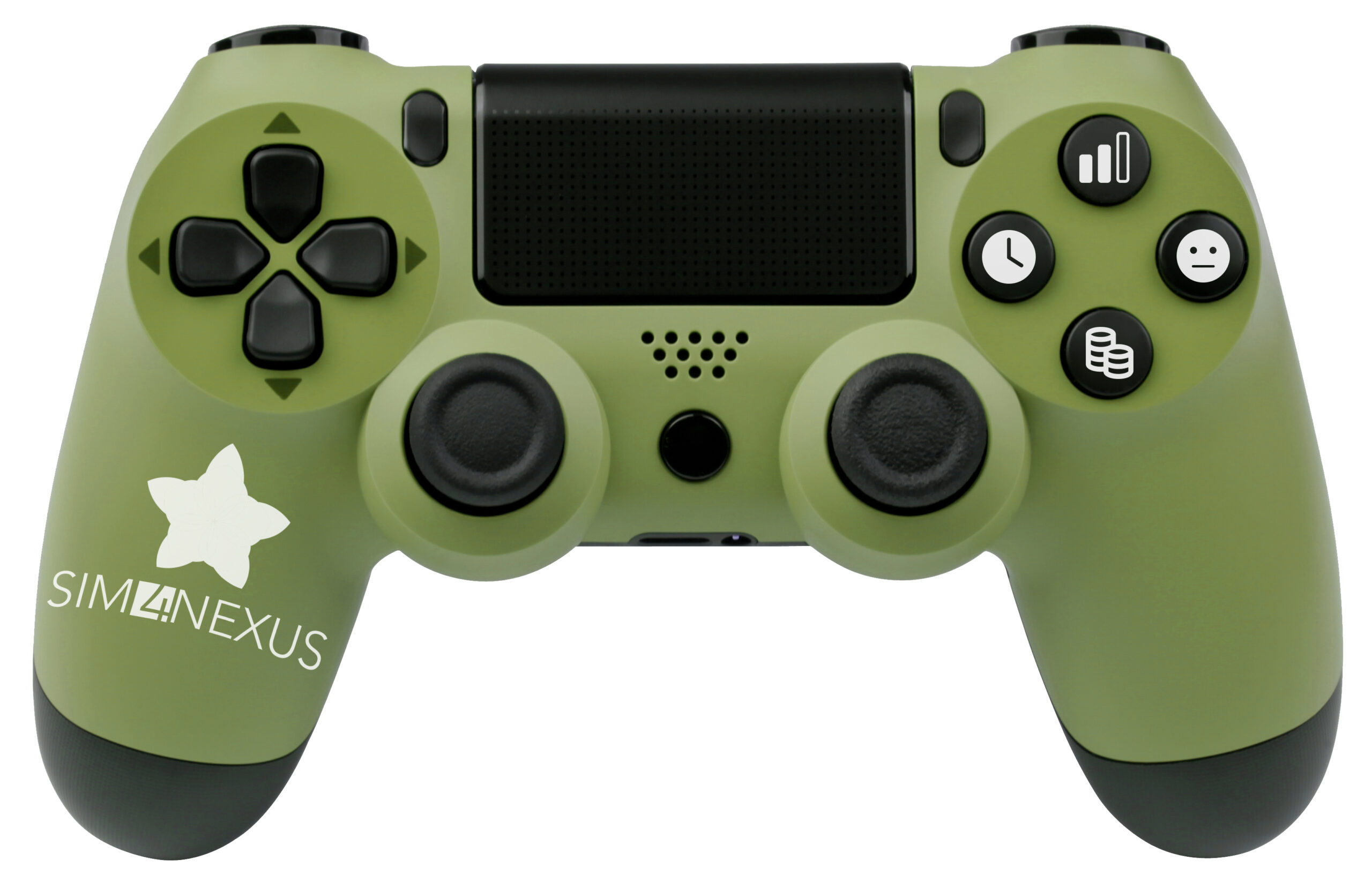 Game on! Gaming for a sustainable Netherlands