It takes a group to create a culture, even a dishonest one. This is the theme of Mindlab, a show about ‘truth-telling, values and integrity’ in science. Theatre is a particularly apt medium for starting a conversation about this, thinks writer and director Walter Supèr: ‘It gets under your skin and reveals people’s inner world.’

Bringing about a culture change at universities: that is what Twente professor Ellen Giebels had in mind when she approached Walter Supèr, the artistic and theatrical director at Theatre Makers Radio Kootwijk (TMRK). He delved into the world of science and created Mindlab, a reportedly impressive show that aims to spark an ‘honest and courageous’ conversation about creating a safe and inspiring working and learning environment that includes ‘looking out for each other’. After successful performances at the University of Twente, University of Utrecht and Eindhoven University of Technology, the show can now be seen at WUR from the end of November. Resource spoke to the theatre maker.

The play is based on input from the academic community?

Supèr: ‘Yes, we talked to people with different roles: researchers, PhD students, professors, support staff. We at TMRK want to know why things happen the way they do, what’s behind them. That’s our forte, unearthing the story behind the story.’

And what have you found out?

‘That people at universities, just like anywhere else in the world, suffer from cognitive dissonance reduction. I call that a kind of screen in your brain that you can hide things behind.

It’s all about the grey area: that’s where change happens

People report something which they actually find unacceptable, but then they think, it’s not my business. Or: I am only indirectly involved. As a result, they don’t take action. And not many people deliberately say “I’m going to make a mess of this” yet it still happens. I find that fascinating.’

Did all the situations in the show really happen?

‘Most of them did. They come out of the stories. I didn’t reproduce those literally, because I want people to feel free to tell us things. So I sometimes changed the setting a bit. If you feel it’s you we’re talking about, fine. That’s exactly what it’s about.’

Is the intention that people recognize themselves?

‘Yes and no. On the one hand, you want people to be inspired, and on the other, you want them to think: ouch, that’s me and that isn’t how I want to be at all. But recognizability is not enough by itself; the play should also be unsettling and should hit home. Instead of confirming what we already know, this show seeks to provide new insights. We’re interested in the grey area: that’s where change happens.’

Do people want to be confronted with their behaviour?

‘Everyone I talk to wants to do the right thing. I think individualism gives us room to do stupid things oblivious to other people. In the scientific world, just like elsewhere, we create hierarchical invulnerable positions. The play deals with themes like these too. It’s based on people who want to do the right thing, in other words the majority of people. It’s mainly about bystanders who don’t take action, or who hide behind processes, protocols or systems.’

Isn’t it precisely the people in positions of power who need to change their behaviour?

‘Mindlab includes a case that’s about what kind of ideas we have about leadership. Leadership takes place in interaction. The board, deans or chairholders won’t get anywhere if a big majority says: we’re not going to do that. The boss is not always the leader.’

What do you hope people take away from the show?

‘That’s up to them. The play doesn’t tell you what is right or wrong, nor does it give any answers. But it does invite you to think. Take that cognitive dissonance reduction, for example: Mindlab is a laboratory in which we manage to switch it off. The protagonist relives a number of experiences and can’t park them behind that screen in their brain any longer.

Not many people say: I’m going to make a mess of this. And yet it happens

What happens then? It’s a good thing we have cognitive dissonance reduction, but it would also be good if we could override it sometimes. That gives you a new perspective on things.’

Why is theatre a good way of getting a dialogue going?

‘Because it can get under your skin. A show like this is not a documentary. Things happen in it that expose people’s inner world. And it is a live experience. The fact that you experience it together has an effect. When people are silent or laugh together, that tells you something about group dynamics. It is a mirror that shows you that you are not alone, it gives you a shared frame of reference.’

Undesirable behaviour and personal safety have been under scrutiny recently. Did you have to adapt the show to the current situation?

‘Sadly, the play is still totally completely relevant. That confirms that this show is sorely needed.’

See for yourself?
The Wageningen performances of Mindlab’s show relate to all WUR staff (including PhD students but not other students). The TMRK show will be performed between 28 November and 13 December: with 18 performances on campus (in Omnia) and two in Lelystad. For more details and to book, go to bit.ly/MindlabWUR 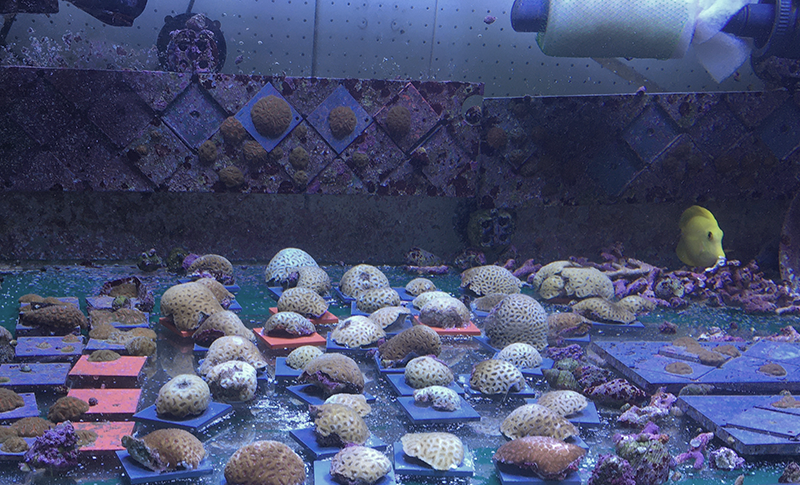 You win some, you lose some : Han Wiskerke 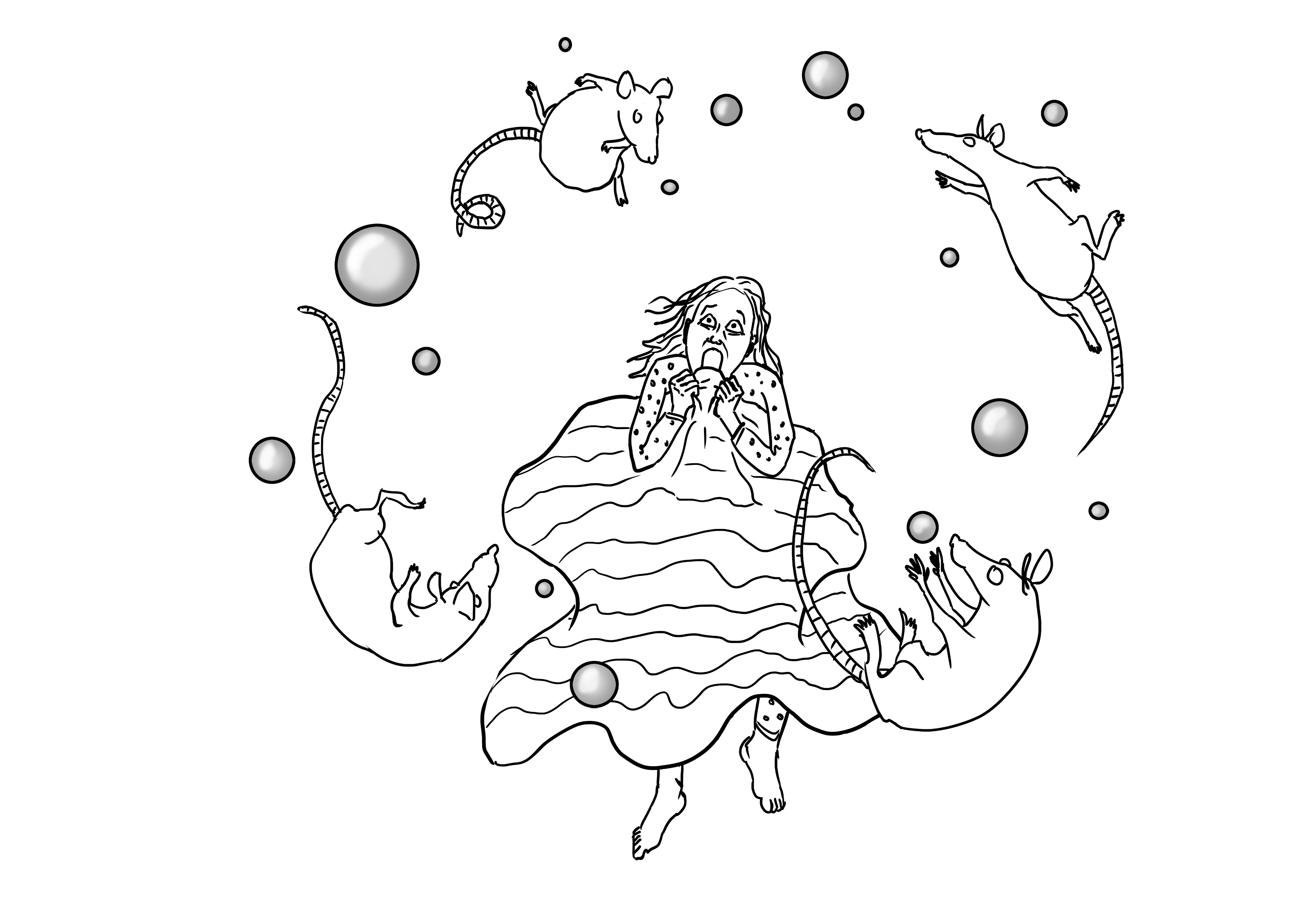 You win some you lose some: Sylvia Brugman