A find you weren’t looking for. That happened to researchers at Physical Chemistry and Soft Matter when they accidentally discovered a new and simple way to make containers as small as cells. Which could be the basis for replicating a living cell.

They had never seen anything like it. Physical chemists Ketan Ganar and Siddharth Deshpande studied the properties of droplets in water, but got a big surprise during the research: the addition of the protein actin to the droplets suddenly created cell-sized containers in which the researchers could conduct cellular processes. And so they stumbled upon a simple method of creating a complex structure. An example of serendipity.

PhD candidate Ganar set out to research condensates, droplets floating around in water. The droplets do not mix with the surrounding liquid because they have a high concentration of certain substances. Such droplets occur in living cells as well as elsewhere. ‘The condensates (droplets) in the cell play a role in neurodegenerative diseases such as Alzheimer’s and Parkinson’s,’ explains assistant professor Siddharth Deshpande. A defect in proteins in the condensate can change its physical properties and cause the cell structure to collapse.

In a test tube, Ganar created droplets similar to those in the cells in order to study their behaviour. He added the positively charged protein polylysine and a negatively charged energy carrier (ATP) to water. The positive and negative charges attract each other and form droplets.

Droplet with a hole

The researchers’ goal was to study the interaction between the condensates and the cytoskeleton. The cytoskeleton is partly made up of filaments of the protein actin, which give the cell strength and form its ‘highways’, along which many substances are transported. ‘To form the protein filaments, actin needs energy,’ Ganar explains. ‘We wanted to know whether that energy was drawn from the condensate.’ When it was added, actin was found to coat the outside of the condensate. It then extracted the energy (ATP) from the droplet, causing it to shrink.

‘In our experiments, we used a control test with a different energy carrier (GTP), which actin cannot use,’ Ganar explains. So now the droplet did not shrivel up. ‘But we also tested a condensate with half GTP and half ATP. Funnily enough, we then saw a small hole in the droplet.’ This discovery was made by Bachelor’s student Liza Leijten, co-author of the paper in ACS Synthetic Biology.

At first, the researchers ignored the hole in the droplet. ‘We didn’t understand it and were looking for something else,’ says Deshpande. Until they got stuck. Ganar: ‘We wanted to control the shrinkage of the droplet, but there were so many factors you could change. Then we looked at this weird intermediate situation and I tried to reproduce the BSc student’s results.’ That worked: a hole appeared in the droplet every time if both ATP and GTP were present. A ratio of 70 per cent GTP to 30 per cent ATP was optimal for forming holes.

With that ratio of ATP to GTP, actin formed filaments around the droplet in a short time, at the expense of the ATP. As a result, the polylysine proteins also moved to the edge of the droplet and intertwined with the actin filaments. The inside had become empty and the outside was a rigid layer of protein. The droplet had changed into a hollow container the size of a cell, about two to five micrometres.

‘I had never seen anything like it before,’ says Deshpande with great enthusiasm. ‘It was a microcontainer that we could make in bulk by pipetting substances together.’ The actinosomes – as the researchers call the containers – form in five to ten minutes. ‘We have worked with microfluidics to achieve the same goal, but that is very tedious. Suddenly there was a simple method for doing the same thing.’

For Ganar, the euphoria came later. ‘I got excited when we succeeded in setting off biological reactions in the hollow space of the container.’ The chemists tested the ‘central dogma in biology’, says Ganar: protein synthesis from RNA. ‘It is a complex reaction, and especially difficult to achieve in vitro. But it worked.’

At first, the researchers ignored the hole in the droplet

With that, the container constitutes a piece in the puzzle of a larger ambition: to make a synthetic cell. A cell built by humans from a variety of parts, like Lego bricks.

The researchers see several potential applications for the containers: in medical science, for example. ‘The interactive membrane of the actinosome makes it interesting for encapsulation purposes,’ Deshpande says. ‘If we can make even smaller containers, we could package medicines in them and deliver them in a targeted way in the body.’ 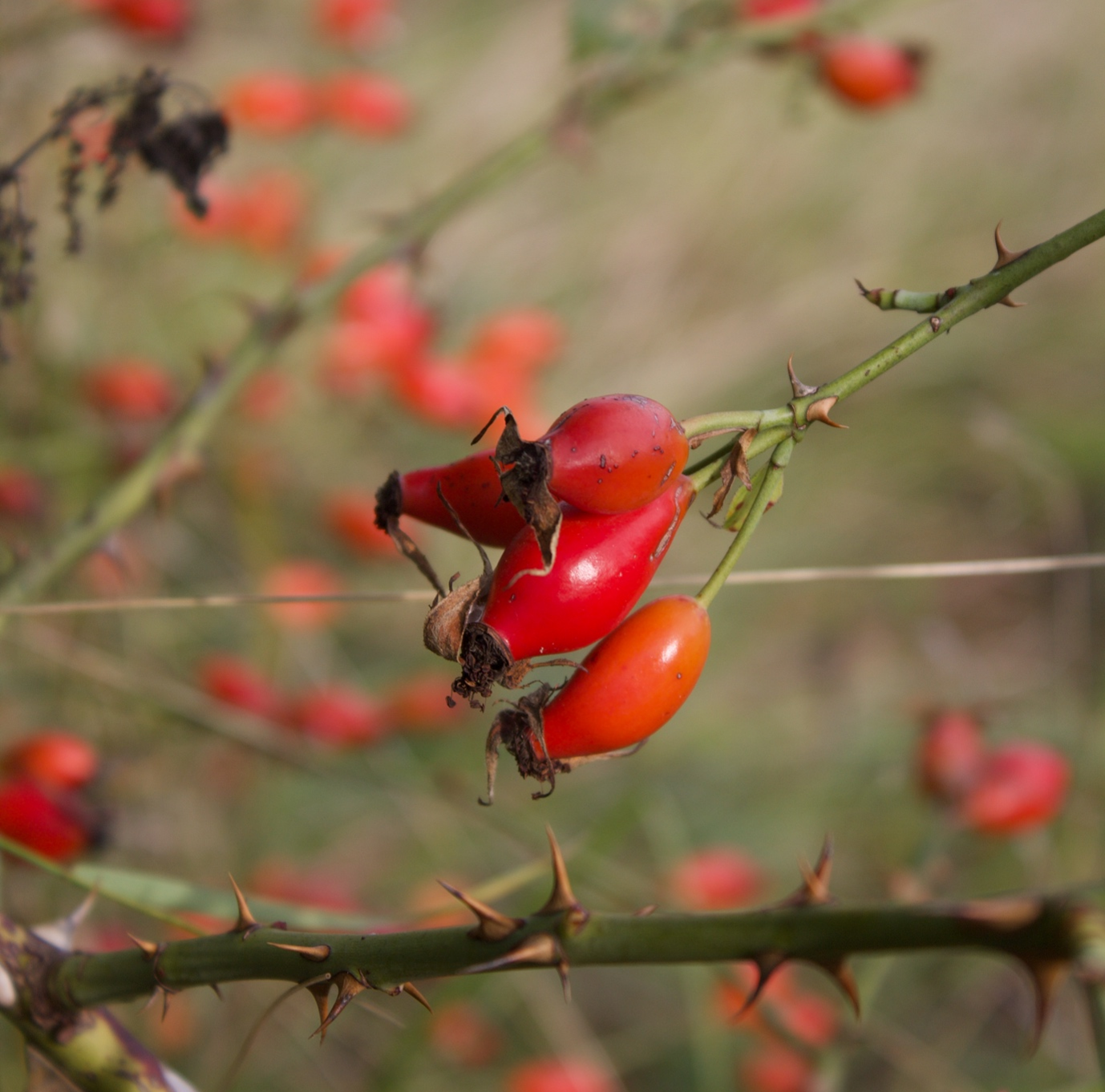 Rowing with a ‘stache for charity (pictures)