Some fifty students living in Haarweg 333 block B have experienced problems due to a broken heating unit since the end of June. The breakdown results in a regular lack of hot water and frequent malfunction of the central heating system. With the winter coming, residents are becoming concerned. But, says the caretaker, there is light at the end of the tunnel.

Master’s student of Aquaculture and Marine Resource Management Aliki Kolovou rents a room in the Haarweg 333 building. ‘At the end of June, we had no hot water. We reported the issue to Wolf Housing (the caretaker, ed.), and they sent a heating technician. However, after a week, the problems started once again, and pretty soon, we had no hot water three to four days per week. Every time a technician came, the system would resume working for a while. Eventually, the heating unit malfunctioned so frequently that they trained a tenant to reset the boiler system. The unit will work again for a short while after a reset, but never for long. A new boiler that was ordered in July still has not been delivered.’

In the summer, the issues meant showering at friends’ houses or at the gym, Kolovou says. ‘But the heating is also impacted, and barely functions at all. Having to forgo hot water in the summer is one thing, but with winter coming, we don’t want to be stuck in the cold.’

Floris Maasdam of Wolf Housing, the caretaker of Haarweg 333, calls the situation ‘extremely unpleasant’. ‘We have sent over a technician no less than thirty times, and everything that can be replaced has been replaced. The issue persists, however. A second technician that was called in for a second opinion was also unable to pinpoint the problem, and neither could the manufacturer.’

When the technician was at Haarweg 333 almost on a daily basis, enough was enough, says Maasdam. ‘I informed WUR – who owns the building – and told them a new boiler was needed. They ordered one immediately in July. However, these large volume boilers have long delivery times. Everything containing chips or aluminium is hard to come by these days, so, as an emergency solution, we showed a tenant how to reset the current boiler. At least that is faster than having to wait for a technician every time.’

End of the tunnel

However, the end of the issues is within reach after three months of struggles. Maasdam: ‘The new heating unit will arrive this week and is set to be installed on 5 October.’ Once the new boiler is installed, Maasdam and WUR will discuss compensation for the students. ‘I have spoken with many students, and I understand their frustration. It is extremely annoying if a company comes to fix an issue thirty times, and the issue just pops back up every time.’ Kolovou is happy that the issue will soon be solved. ‘We will no longer have to plan our hot showers.’ 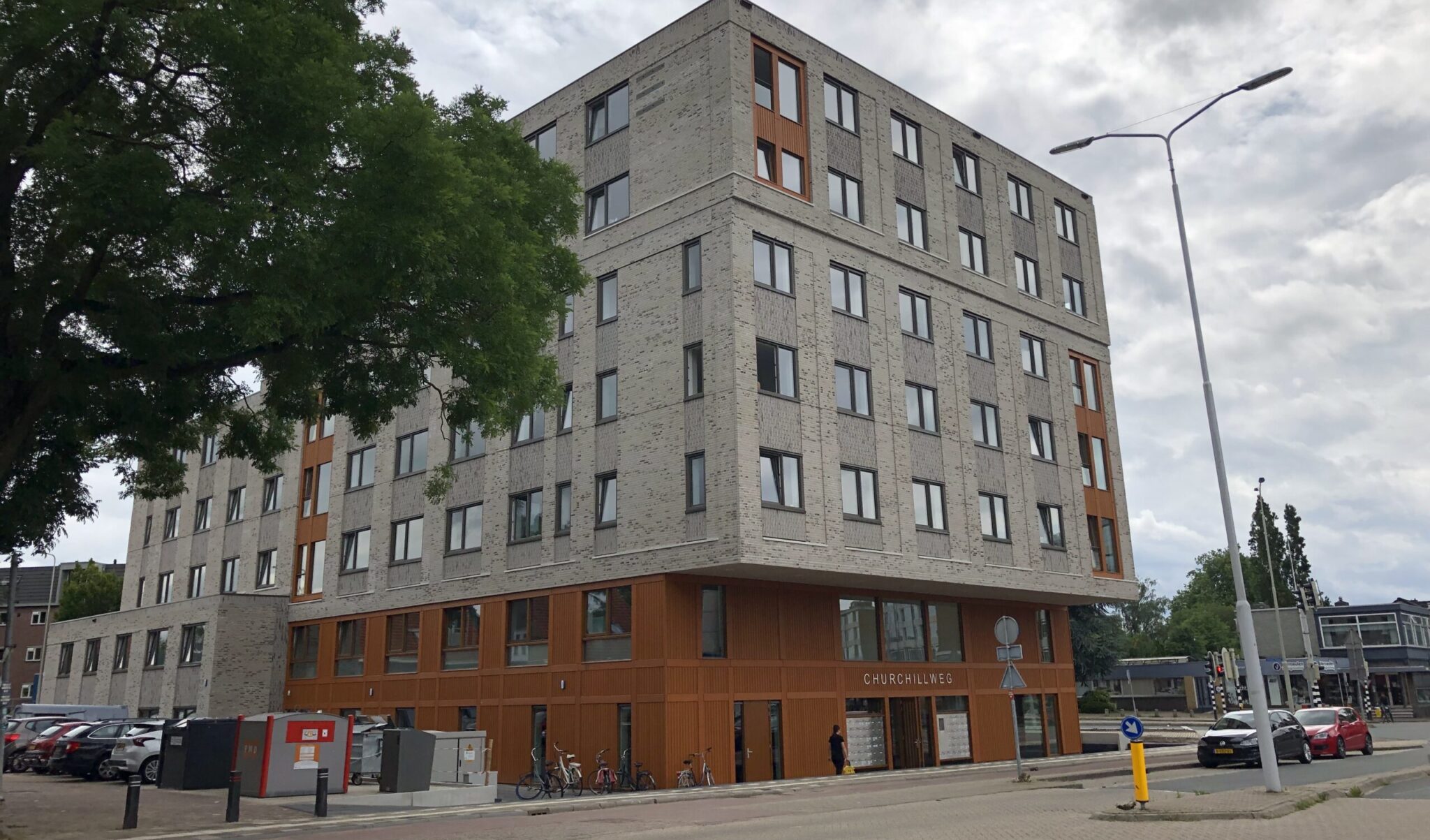 A little wiser: How do you forecast a horrific winter? 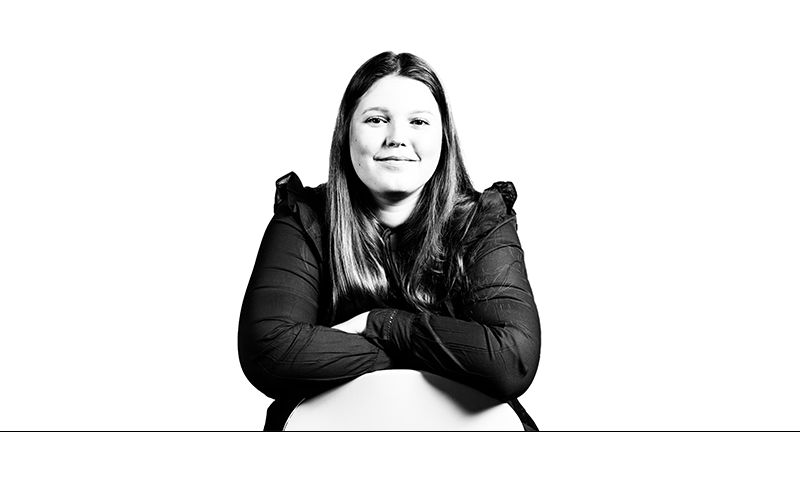