The Benedenbuurt neighbourhood in Wageningen is a rare success story in the long list of sustainable district heating initiatives in the Netherlands. Master’s student of Environmental Policy Tim den Hoedt did an internship with the project. What can the Netherlands learn from the Benedenbuurt?

Not many students can say, as Den Hoedt can, that the Netherlands Organization for Applied Science Research (TNO), the Ministry of Home Affairs and several other energy hotshots read their internship report with interest. The heat transition is ‘hot’ but insights into the factors determining success are still fairly thin on the ground. And yet they are urgently needed because the Netherlands has to end its dependence on natural gas. According to the Climate Agreement, greenhouse gas emissions – and hence the use of natural gas – will be a thing of the past by 2050 at the latest. This will have a significant impact on the approximately seven million houses that are currently still largely dependent on natural gas for heating, hot water and cooking. Moreover, the Climate Agreement states that the first 1.5 million homes must be gas-free by 2030.

This context explains the recent mushrooming of local initiatives for sustainable district heating – ‘heat networks’ – have been mushrooming for some time now. But many of these plans don’t make it: they are too expensive, too complicated, and there is not enough enthusiasm. The Benedenbuurt neighbourhood in Wageningen has stood out as a positive exception to date. Last summer, ‘their’ local heat network initiative – the idea came from the residents themselves – reached the required registration threshold: at least 75 per cent of households had to be willing to participate. It was precisely during that crucial recruitment phase that Den Hoedt did his internship in the project.

Here, the Environmental Policy graduate reconstructs for Resource the factors that played a role in Wageningen.

Take it to the front door

‘National and local energy policy is extremely abstract for most people. Even when people understand that the Netherlands must get off natural gas, that doesn’t mean they will take action. Many people also simply have no idea how to go about making the transition to being ‘natural gas-free’. So you need to take this subject to the front door, literally, and make it easy for people. Then they will get moving.’

‘The deal we offered was aimed at making the switch to the heat network as easy and affordable as possible. The project arranges everything for the residents in terms of heating and hot water; all they have to do themselves – with the help of the residents’ cooperative – is to get themselves an induction hob and arrange any extra electric wiring in the kitchen that requires. Not because the project didn’t want to do the work, but because the cost varies greatly from one address to the next. It wouldn’t be fair to divide those costs among all the households.’

‘We saw that even early adopters need some time to get used to the idea of a district heating connection in their home. Allow people that time; too much time pressure is counterproductive. At the same time, keep up some pressure, because a proposal that is too non-committal ends up at the bottom of the pile. And another tip regarding time: realize that the slowest people involved set the pace.’

‘Personal contact is time-consuming, but crucial for support. We visited every home personally to explain what we were offering and answer initial questions. A crucial factor was that this initiative came from the local energy cooperative: people trust each other and know each other. Partly because of this, the project team understood that it would be unwise to approach all the residents the same way. So we ran walk-in coffee mornings for senior citizens at which we could take the time to answer their questions. There’s no point suggesting something like that to people with busy jobs.’

‘Halfway through the registration period, we went round all the houses again to take stock of who would participate and who was still hesitating. If people signed the contract, they got a little flag in their garden. More and more people signed up eventually the neighbourhood was full of flags. That was a way for the frontrunners to help convince the middle group. At one point, we even saw flags appearing in nearby neighbourhoods. Homemade ones that said, “I want to get off the gas too.” A nice side effect.’

‘It wasn’t the decisive factor, but the geopolitical situation did boost enthusiasm for the project. The price difference between natural gas and the heat network evaporated. Last year, gas cost 80 cents per cubic metre; this summer it had already gone up to 2.30 euros. And the security of the supply weighs heavily now too. What if Putin turns off the gas to a degree that causes major shortages? Then you are better off with your own local heat network.’

The Benedenbuurt Heat Network
The Benedenbuurt neighbourhood dates from the 1940s and 1950s and is a mix of owner-occupied houses, housing association houses and flats, both rented and owned. The heat network is based on an air/water heat pump that keeps the temperature in the entire network around 70oC. There are low-temperature heat networks (around 40oC) as well, but they are only suitable for very well insulated homes.

The plan is to combine the installation of the heat network with the replacement of the sewers in 2024, so that the streets only have to be dug up once. This will reduce both the inconvenience and the costs, making the heat network financially feasible. At least, that is the case if more than 75 per cent of households participate. And that target has been reached: 82 per cent of the homeowners have signed a contract, and 82 per cent of the tenants have said they are positive about the plan. You can read more about the project in Den Hoedt’s LinkedIn blog: https://bit.ly/wagawarmte. 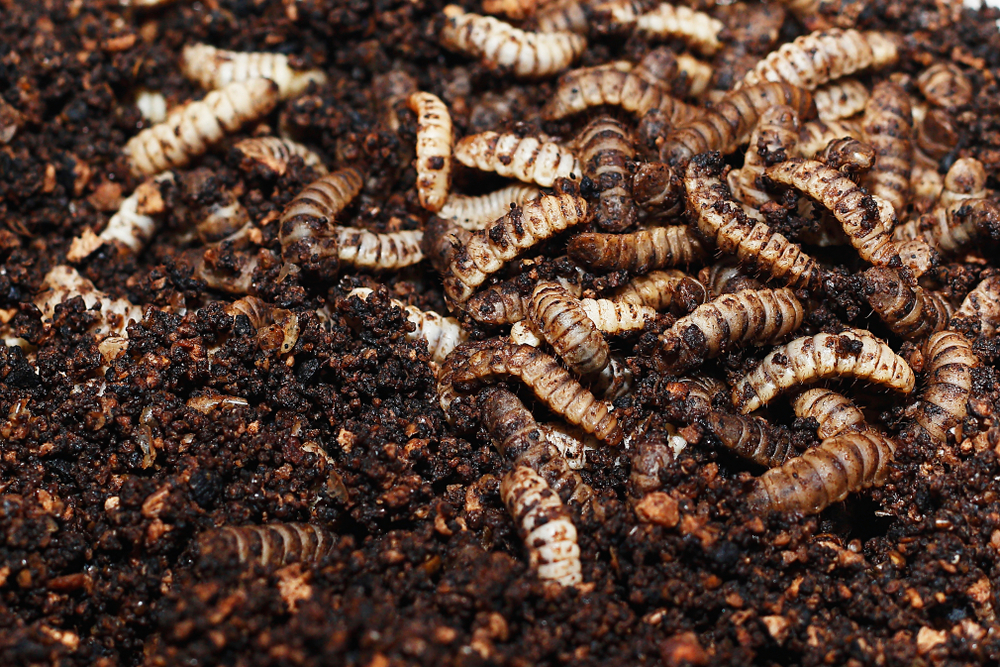 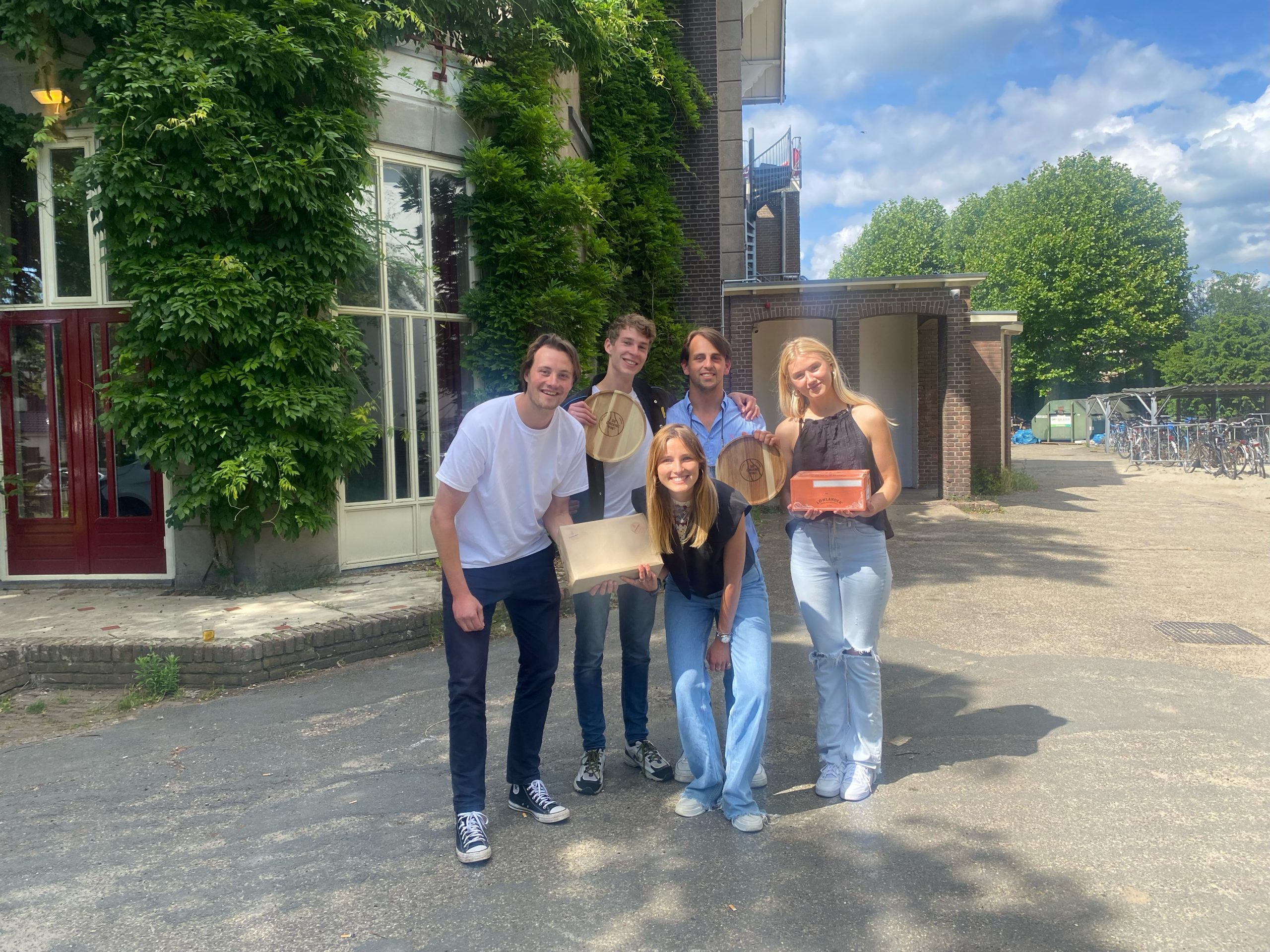 Ceres is the Netherlands’ most sustainable 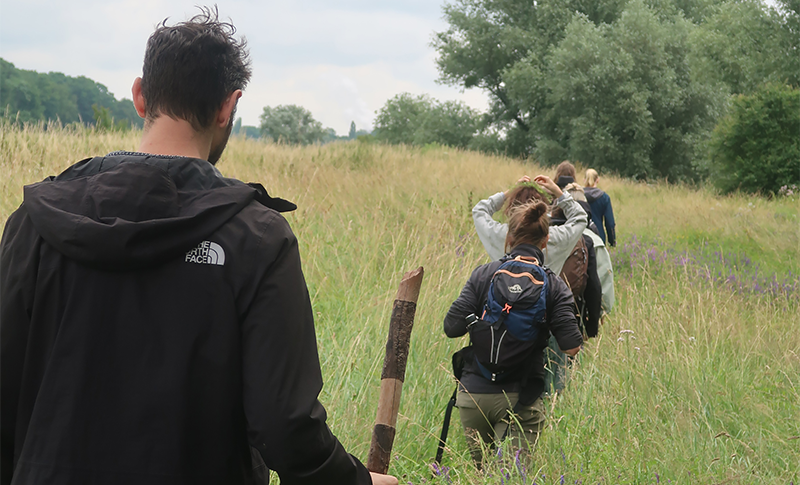