In the first week of September, every student is cast into the bustle of student life after a long time of doing nothing. I have a lecture, a seminar, a guided tour and a practical all in one day, after which I must cook, have dinner and do bat research. I await my colleague, who will drive us to the research site on the street corner at eleven p.m. I’m too hurried to realise how tired I am.

This is the fifth and last visit to this particular research site. The first time, concerned neighbours called the police about the suspicious people lurking in the street. The municipality sent out a letter to the residents explaining there was nothing suspicious going on; these people are merely doing research. Now, everyone knows us. As soon as we get out of the car, there is a murmur from the balconies. ‘You’re the bat people, right?’. Yes, we are!

The only sound is that of our bat detectors

The streets are empty; it has just finished raining. The atmosphere is warm, and there is lightning in the distance – thunderstorms are expected for this evening. The streets shimmer under the streetlights, and the thick cloud cover makes the whole scene look somewhat like a movie set. The only sound is that of our bat detectors. The bats are in their mating season, and the males grunt softly as they fly through their territory.

As a child, I would feel the thunder approaching and would always get a tummy ache before it started. Was that a supernatural gift or simply fear? The rumbling air approaches, and we nervously refresh the weather forecast repeatedly. After an hour, we decide to leave. In the nick of time, it turns out. No sooner are we in the car than the rain comes down in sheets. While my colleague tries not to aquaplane, the highway offers a panoramic view of the thunderstorm that rings the end of the summer.

As a child, I would always get a tummy ache just before a thunderstorm

The bat research is concluded, and the university is back in full swing. It is two in the morning, and with the drum of the rain on the roof of the car, I fall asleep in the back seat. Tomorrow, my alarm clock will sound at eight.

Ilja Bouwknegt is 23, a bachelor’s student of Forest and Nature Management, and an active member of the study association WSBV Sylvatica. She sometimes does bat research at night. 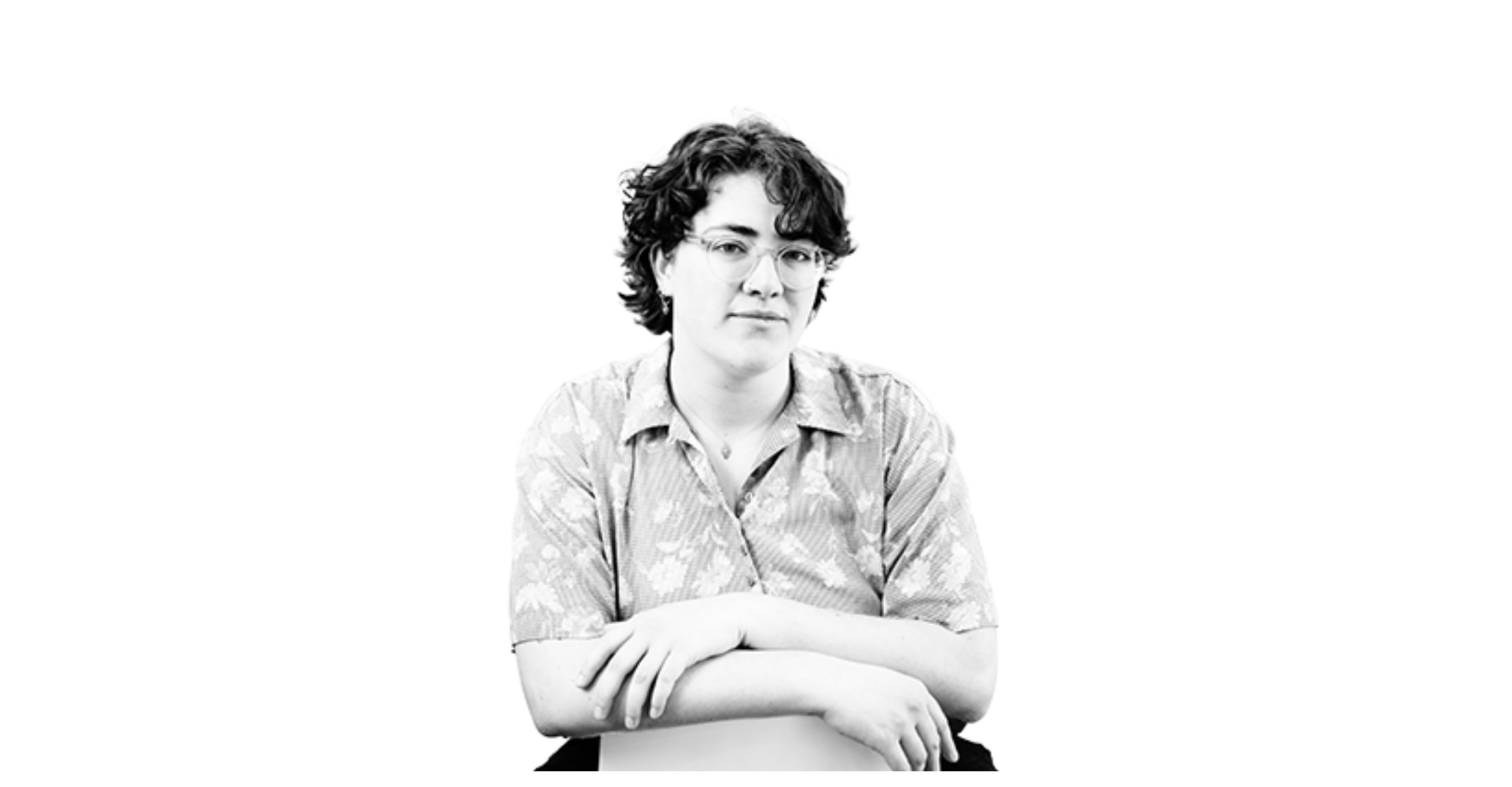 Column Ilja: A mouse at the vet

Column Steven: Too airy a vacation? 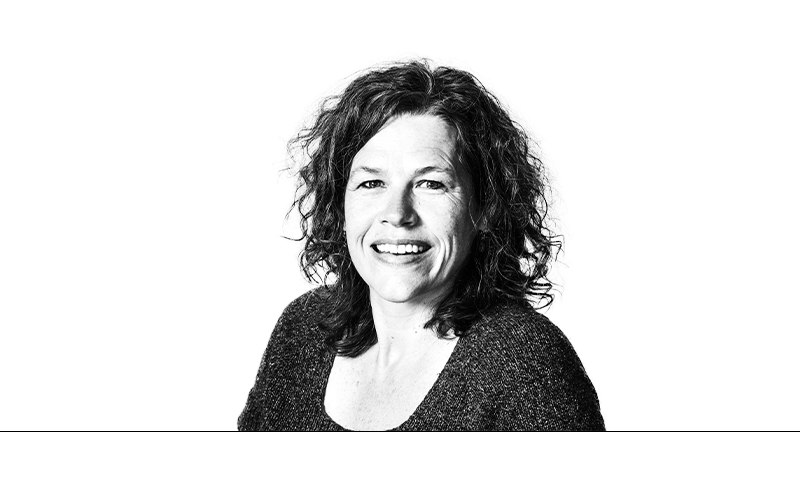