The fact that there is no limit to the number of times Wageningen students are allowed to resit exams adds to their teachers’ workload.

The number of resits students are allowed to take per course should be cut from two to one per year, says the Executive Board. This is evident from a new proposal on the resit policy. The decision is pending ratification by the Staff-Student Council (SSC).

In the proposal, the number of resit weeks will increase from two to three per academic year, namely in January for the resits of period 1; in May for those of periods 2, 3 and 4; and in July for those of periods 5 and 6. The idea behind this is that the resits will be better spread throughout the year. If the SSC agrees to the plan, the academic calendar will be adjusted accordingly.

Policy officer Jetske ten Caat has been working on the resit dossier for some time. ‘With the decision to go for one resit we could also have proposed to have just one resit period and to scrap the one in February. That would shorten the academic year a bit. But if instead you spread the resits over three separate weeks, you prevent a peak in the staff workload and pressure on students at the end of the year. Then the resits won’t pile up and students will be better able to keep up with their studies. Three resit weeks also provide some breathing space in the academic calendar and allow international students to go home for a little longer around the Christmas holidays if they wish.

Spreading the resits over three separate weeks prevents a peak in the staff and student workload at the end of the year.

WUR has the most flexible resit policy in the Netherlands: students are allowed to resit an exam an unlimited number of times; they can often start on follow-up courses before passing the foundation course; they can take a resit no matter what grade they got (whereas at Utrecht University, for example, you have to get at least a 4 to resit the exam – if you get a lower grade than that, you have to retake the whole course). Students tend to see this as positive, lecturers as negative: making and marking new exams adds significantly to their already large workload. Ten Caat: ‘Research also shows that a stricter resit policy results in less procrastination and better academic results.’

For these reasons, an attempt was made last academic year to adjust the resit policy in order to lighten teachers’ workloads. This met with partial success: the summer resits are now in July instead of August, so that more students and lecturers get a longer unbroken period of time off. A second proposal (to limit the number of resits for which a student can register in each period to three instead of unlimited) was rejected by the SSC (the Student Staff Council, a consultative body with representatives of the Student Council and the Central Works Council). According to the SSC, the measure would not significantly reduce the workload. Rector Magnificus Arthur Mol then announced that a new proposal would be submitted after the summer. That proposal is now on the table.

The SSC will consider the new proposal in October. The SSC has the right of veto, so if this body cannot accept with the proposed decision, it will not go ahead at this point. 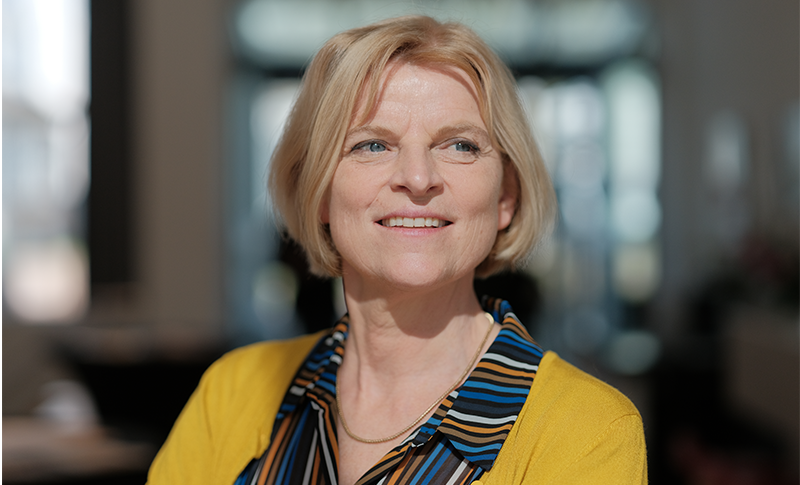 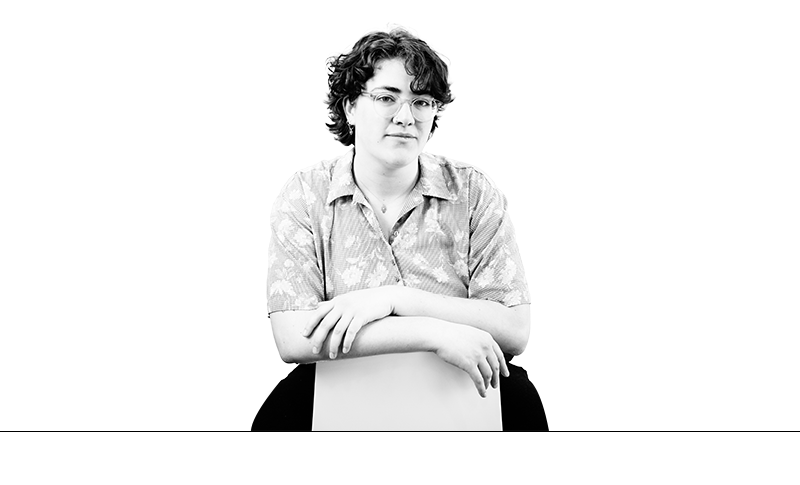