Those who are over 55 have the experience: the population survey for colon cancer. You submit a faeces sample to determine whether there is cancer present in your intestines or not. The WUR iGEM team is working on developing a self-test that enables you to perform a test in the comfort of your home. It’s a simple matter of looking back to determine whether your number two has the right colour.

iGEM is an international student competition for synthetic biology that WUR has joined for many years now. Students must provide bacteria with a useful new purpose through genetic modification. Creativity, ingenuity and social relevance are key. The WUR team Colourectal (eleven persons strong), headed by master’s student Max Allewijn, elected a medical topic.

Allewijn states that the purpose of the self-test is the early detection of colon cancer. ‘The population survey scans the high-risk groups for traces of blood in their faeces, which could indicate the presence of a tumour. But that is rather late. Screening for other biomarkers (signs, ed.) is difficult, as their concentrations are often low.’

We use probiotic bacteria, which we tweak.

The self-test developed by the students, mainly in biotechnology, and molecular life sciences, is much more sophisticated. Allewijn: ‘We use probiotic bacteria, which we tweak so that the bacteria detect biomarkers in the intestines where the cancer is located. The bacteria then emit a colour signal that can be seen with the naked eye.’

The bacterium must first detect the cancer cells using its fimbriae, Allewijn explains. ‘Fimbriae are tiny tentacles on the exterior of the bacterium that it uses to attach itself. We attach fimbriae capable of detecting cancer cells.’ Once it arrives in the intestine, the tweaked bacteria detect two biomarkers for cancer.

The bacterium responds to an elevated concentration of lactate and the protein MMP9. Allewijn: ‘Both these biomarkers must be present for the bacteria to emit a signal. This reduces the chance of false positives. If both biomarkers are present, the bacterium produces a chromoprotein, and this coloured protein is then excreted.’

Research
Some 12,000 individuals are diagnosed with colon cancer each year, and almost 5.000 people per year die as a result of this type of cancer, making colon cancer one of the most prevalent forms of cancer in the Netherlands. Almost 90 per cent of those affected are over 55 years old. Everyone between the ages of 55 and 75 is sent an invitation for the population study every other year. Participation is voluntary.

If the test is successful, there is still a long way to go for its application, Allewijn says. ‘The test requires the ingestion of a GMO product, which is currently not permitted.’ However, there is no reason this should hamper their success in the iGEM competition. ‘iGEM is all about pushing boundaries and showing the innovative possibilities that synthetic biology has to offer.’

‘We may be taking the first steps in getting such a test permitted within a decade’, says Allewijn. ‘That is the iGEM spirit. Suppose we develop a bacterium capable of detecting the biomarkers for cancer; that could be a huge step forward in the future of cancer diagnostics.’ 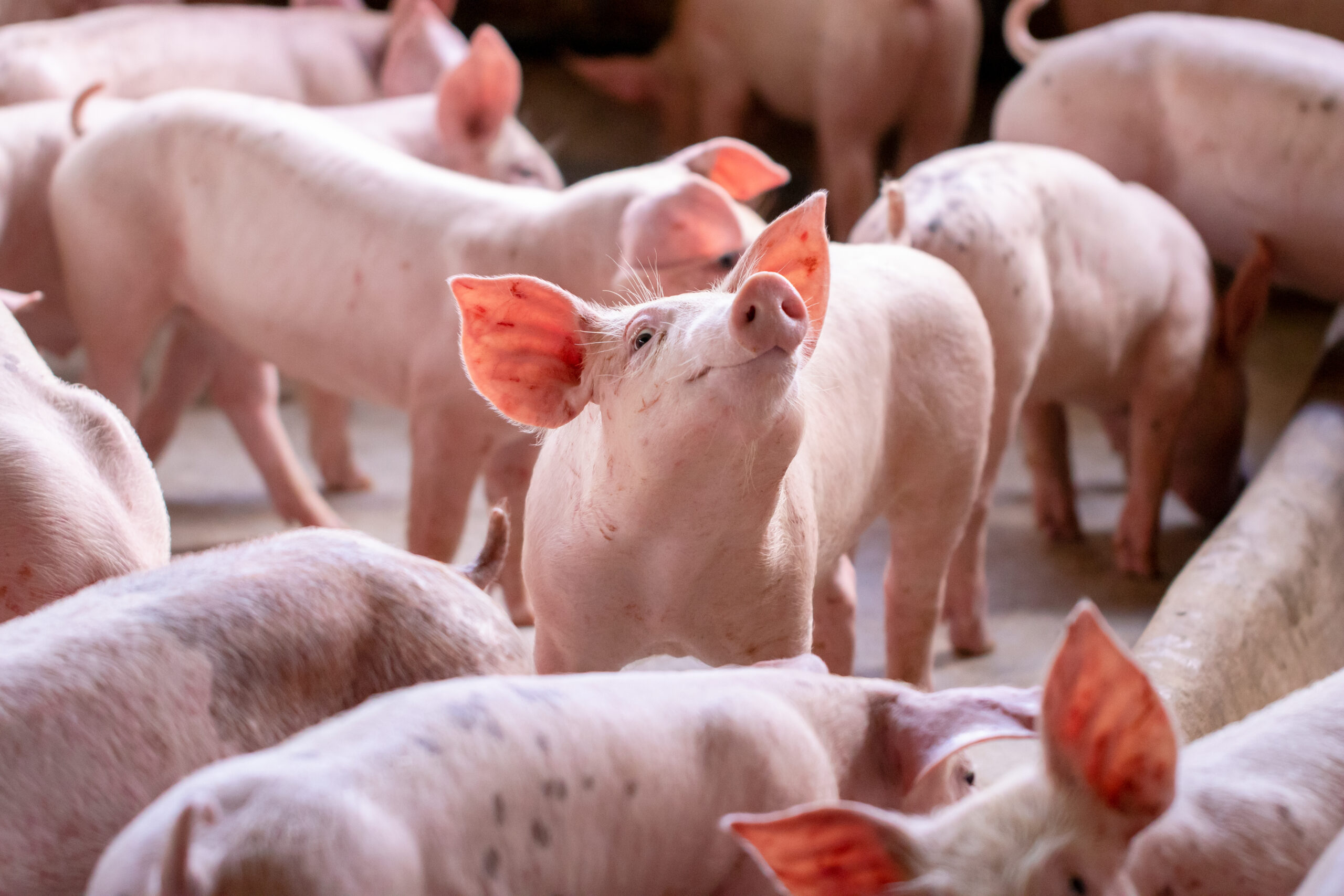 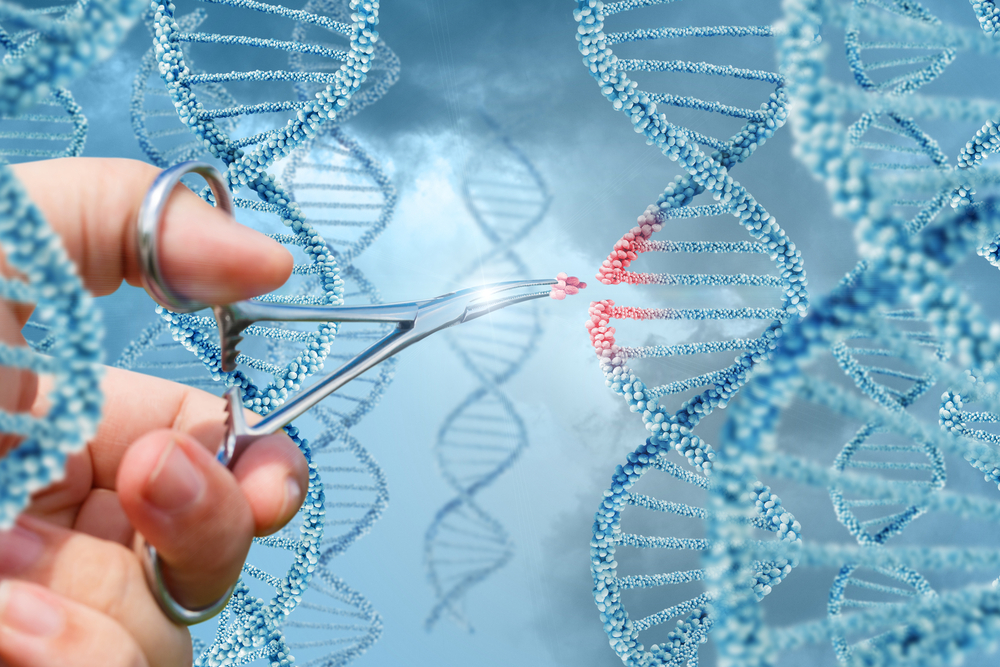 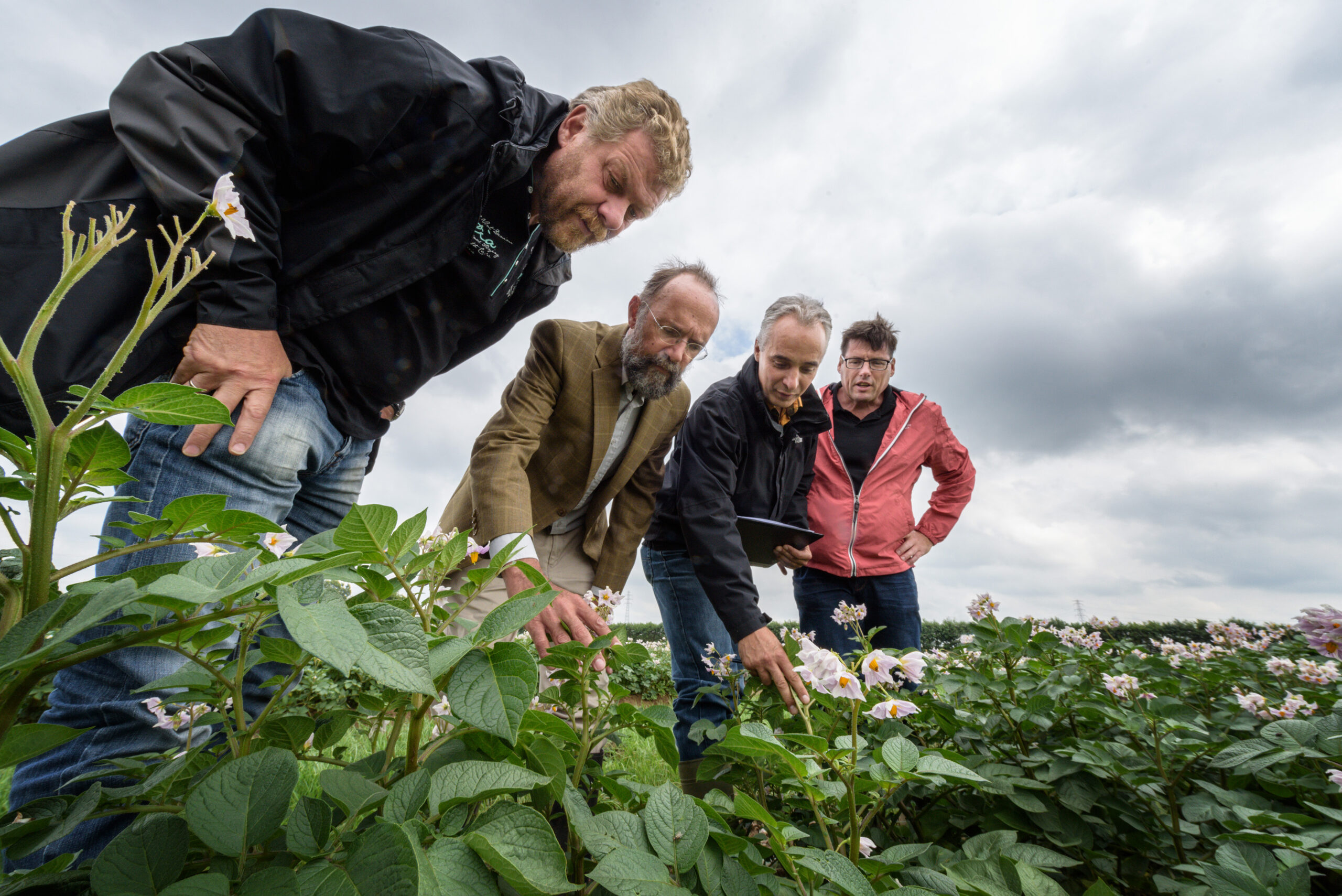