The cabbage fly is a nasty pest in cabbage crops. The fly lays eggs at the base of the stem, and the larvae work their way down and hollow out the roots. The pest is responsible for enormous losses in agriculture.

Peter Karssemeijer (Entomology), who recently got his PhD, studied how the plant defends itself against these underground attacks. That insight is badly needed, he says. ‘Farmers are afraid of the fly. They currently use seed coated in pesticides but if the EU decides to ban that, there is no good biological alternative. The fly’s natural enemies can’t easily be put to work in the field.’

Karssemeijer examined the cabbage plant’s active genes after an attack by the fly larvae. A couple of hours after the attack, thousands of the plant’s genes had changed compared with the control plants without root damage; some had changed after only half an hour. ‘I hadn’t expected the fly larvae to have such a widespread effect on the plant.’ The larvae also reduce the production of certain defence substances (aliphatic glucosinolates). That helps the fly as the larvae perform worse when large amounts of these substances are present.

Karssemeijer also found the fly larvae do worse if the cabbage has caterpillar damage, with 40 per cent more deaths than without caterpillars. The plant’s genetic response to the root damage is almost the same as without caterpillars, but it is 15 minutes faster. The researcher discovered something else too: ‘Various jasmonates accumulate in the roots. These are plant hormones that control a lot of defence mechanism paths.’ Those hormones could be responsible for the faster response. Do those 15 minutes make such a difference in the larvae deaths? Karssemeijer: ‘Possibly. The youngest larvae may be most susceptible to the plant’s response.’ 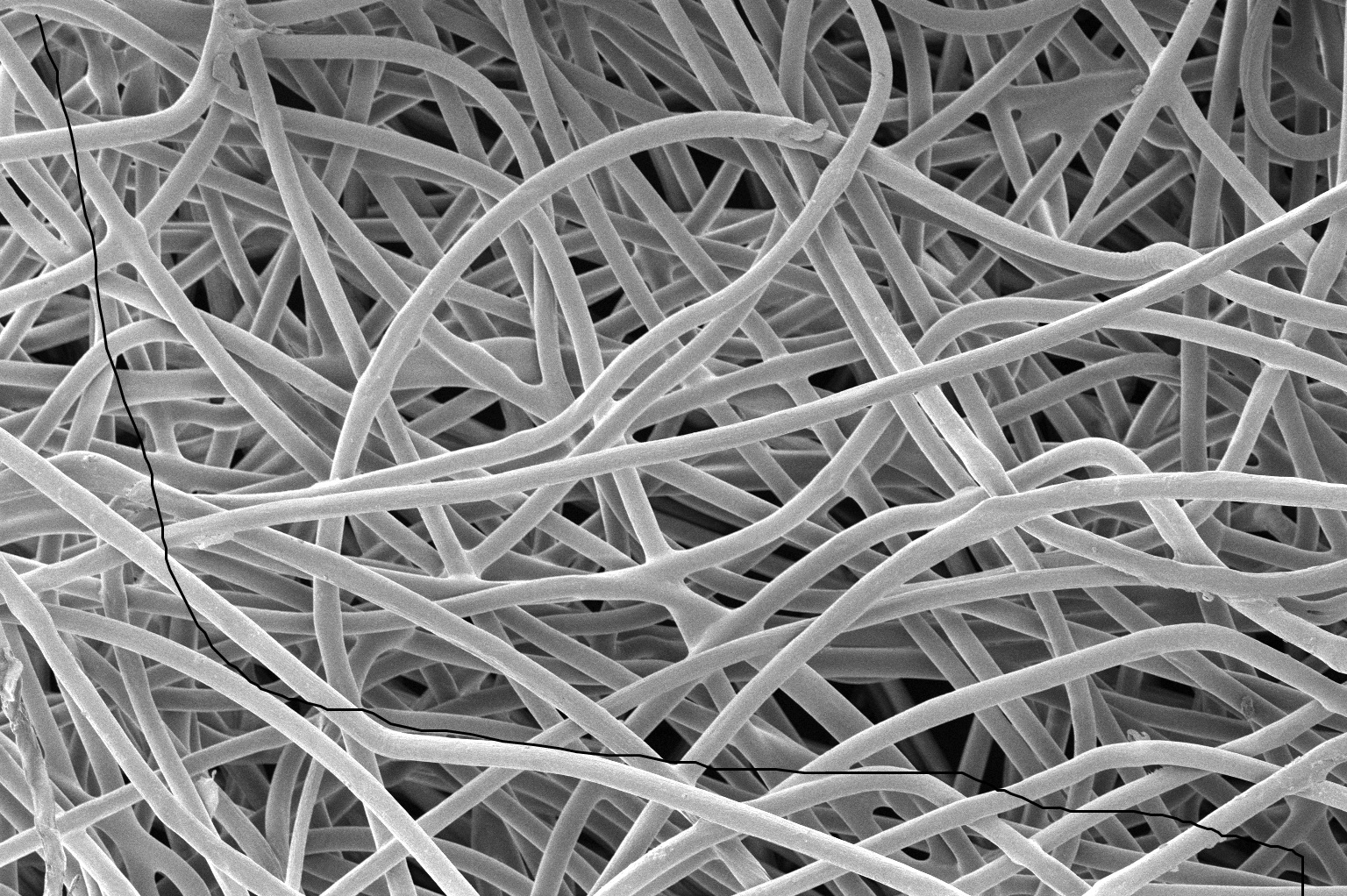