This is the remarkable conclusion of a study published by professor Marten Scheffer in Nature’s Scientific Reports.

Not trust in the government and its institutes, but trust in one’s fellow humans is strongly linked to the speed with which the infection and hospitalisation numbers drop after a covid wave.

Scheffer and his colleagues at the University of Exeter and the American Santa Fé Institute investigated why some countries are more successful in combatting covid than others. In other words: why do some waves of infections and deaths develop differently from others? Explaining resilience in complex systems lies at the core of Scheffer’s work.

The scientists studied the corona waves in over 150 countries. Most waves show exponential development. This means that the speed at which the wave decreases can be characterised by a single number (exponent). The differences in the rate of decrease (resilience) between countries are considerable.

China, Australia, Western and Northern European countries, and some states in Central Africa are very resilient. In contrast, Russia, Brazil, Mexico, and the United States perform poorly. The most resilient country (Mauritius) recovers forty times faster than the least resilient nation (Costa Rica). The severity of the measures is partially responsible for this discrepancy.

Trust is what tips the balance, a comparative study of the data from the World Value Survey shows. The more people agree with the proposition that “the majority of individuals can be trusted”, the more resilient the recovery from covid. The threshold lies at 40 per cent, according to Scheffer. In countries where at least four out of every ten individuals trusts their fellow human, rapid recovery from a covid wave is almost always possible.

This is the result of what Scheffer calls “collective action”. ‘A collective response is more successful in countries with a higher level of trust. This has been proven by other researchers. The members of such communities are willing to relinquish some of their individual freedoms while trusting others to do the same.’

The collective outcome for everyone is thus improved. Vaccination against covid is an example of collective action, Scheffer says. ‘Trusting each other makes communities more resilient against unexpected and major disturbances. And covid will certainly not be the last.’ 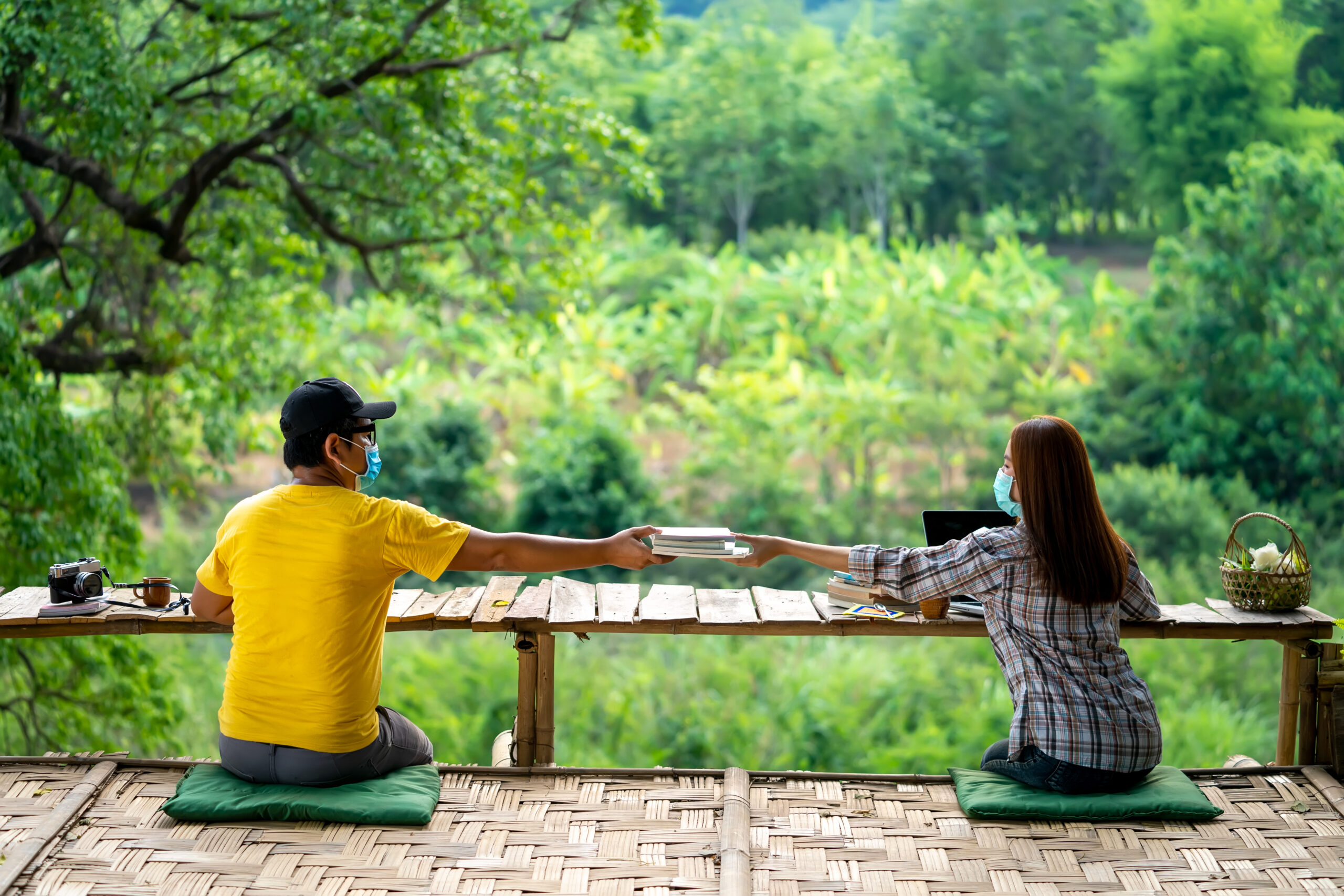 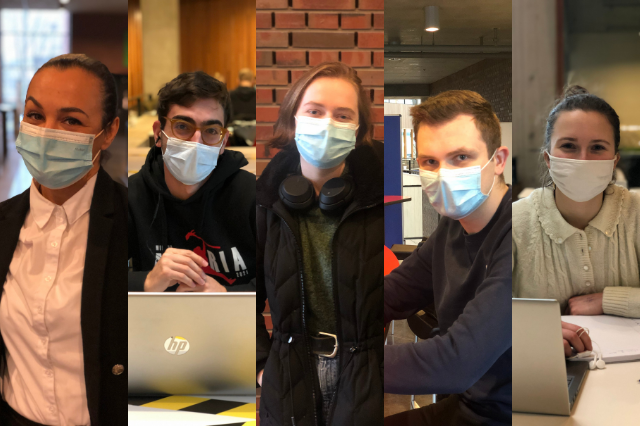 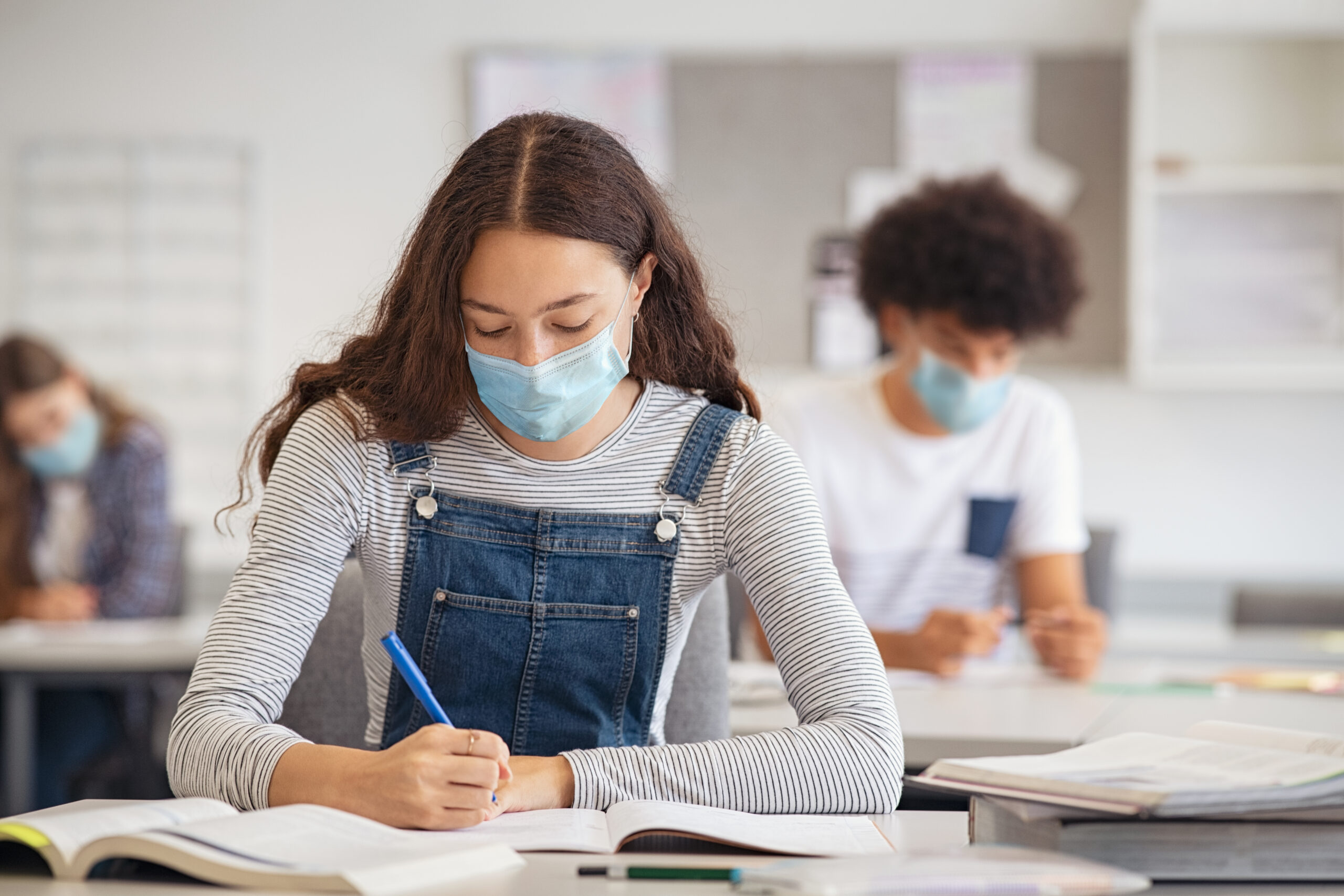