Last week, a court ruled that the animal rights group Dier&Recht cannot claim that because the cow and calf are separated shortly after the birth, dairy products cause severe suffering in animals. The court based the judgment partly on the Discomfort Analysis that Wageningen Livestock Research carries out. Resource phoned Karel de Greef, one of the researchers.

How do you feel about your Discomfort Analysis playing such a big role in the court’s decision on this high-profile case?
‘That’s why we do it! It just proves how important it is for us at Livestock Research to assess discomfort among animals in a meticulous and systematic manner. We carried out the first Discomfort Analyses for the ministry of Agriculture; then the animal rights group Wakker Dier commissioned an update to the report. This lawsuit shows the relevance of the analyses.’

The court concluded that Dier&Recht cannot talk about severe animal suffering based on this report. Do you agree?
‘Yes. It is incredibly difficult to determine discomfort anyway. As animal scientists, we quantify it by assigning a score based on the severity of the discomfort, how long it lasts and the frequency. Separating the calf from the cow shortly after birth gives a high discomfort score for the calf. That is partly because of the scoring method: those one or two days of discomfort form a large proportion of the time the calf spends at the dairy farm, which is usually about 14 days. But is that the same as severe animal suffering? “Animal suffering” has very different connotations compared with the more neutral term “discomfort”.’

So it is not scientifically possible to determine unambiguously how severe the discomfort is?
‘Exactly. The behaviour of both the calf and the mother shows that they don’t like being separated. But we don’t know to what extent the calf truly experiences it as negative. We can’t really measure that and the experts vary considerably in their assessments. If you look at nature to find a biological explanation, calves usually spend the first few days of their lives alone, as is the case for the young of roe deer. I understand the frustration when scientists are unable to give a straightforward answer about the degree of discomfort, but that’s just how it is. We can only go so far in understanding the emotions of animals.’

So is it right that Dier&Recht is not allowed to appeal to freedom of speech with its controversial dairy campaign?
‘Oh, you won’t hear me saying that! The court makes that decision; it is not for me or Livestock Research to comment on its ruling. I will, however, say that the court read our report very closely. The consideration in the judgment that there “is insufficient general consensus” and that the 2020 Discomfort Analysis “does not provide sufficient grounds at present” to conclude that separating the calf from the mother at birth causes severe suffering is spot on.’

I read that Dier&Recht is considering proceedings on the substance of the case. Would you be prepared to appear in court as an expert witness?
‘At Livestock Research we are usually willing to do that because of our public role, but preferably at the request of the court rather than one of the parties. As scientists we stand on the sidelines and I think that is how it should be — because that is when we are most valuable to society. I am wary about getting unintentionally sucked in by one of the two parties and losing our reputation for impartiality.’ 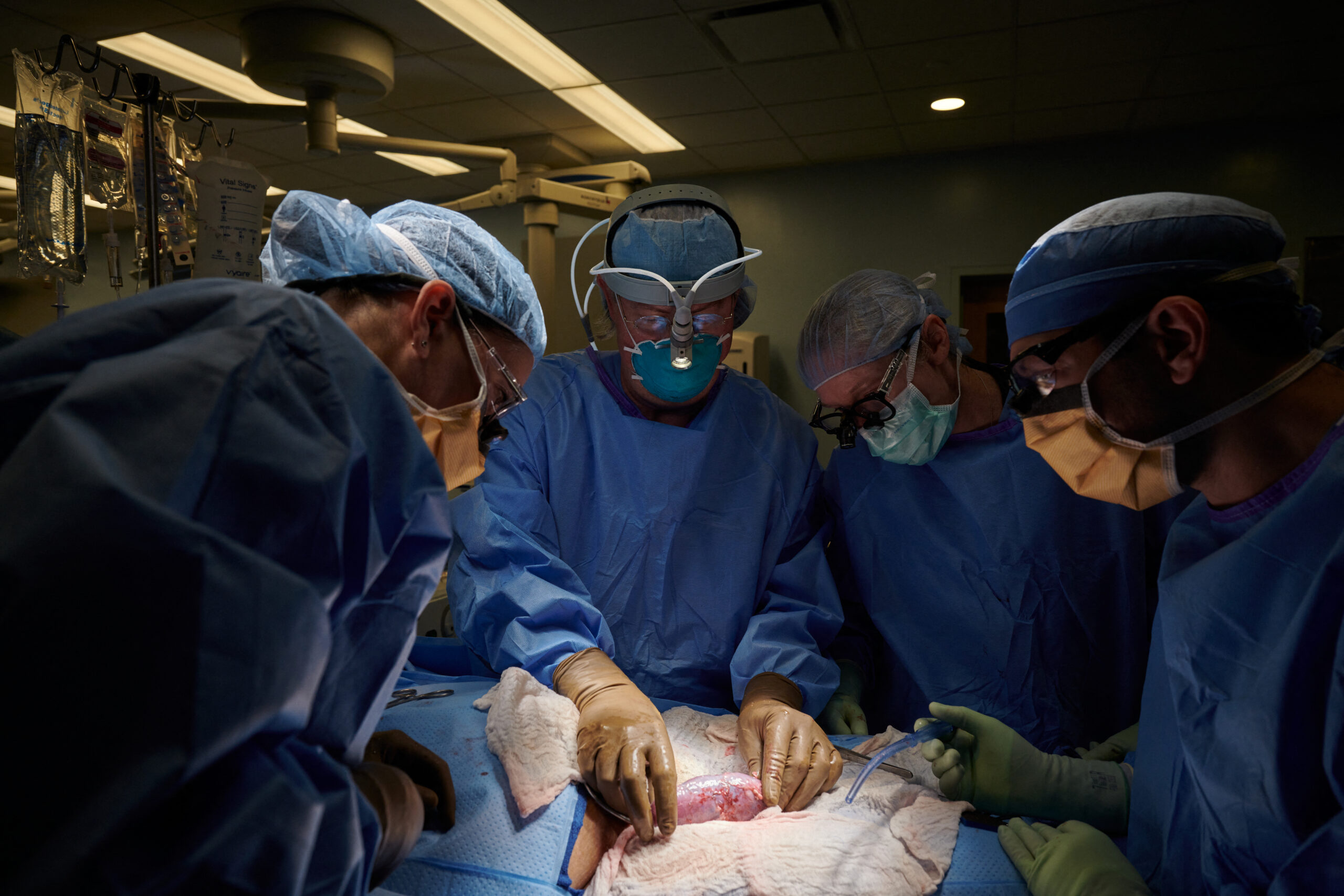 ‘The pig is reduced to a thing, a source of spare parts’

Ban on cut-price chicken may lead to successful food transition 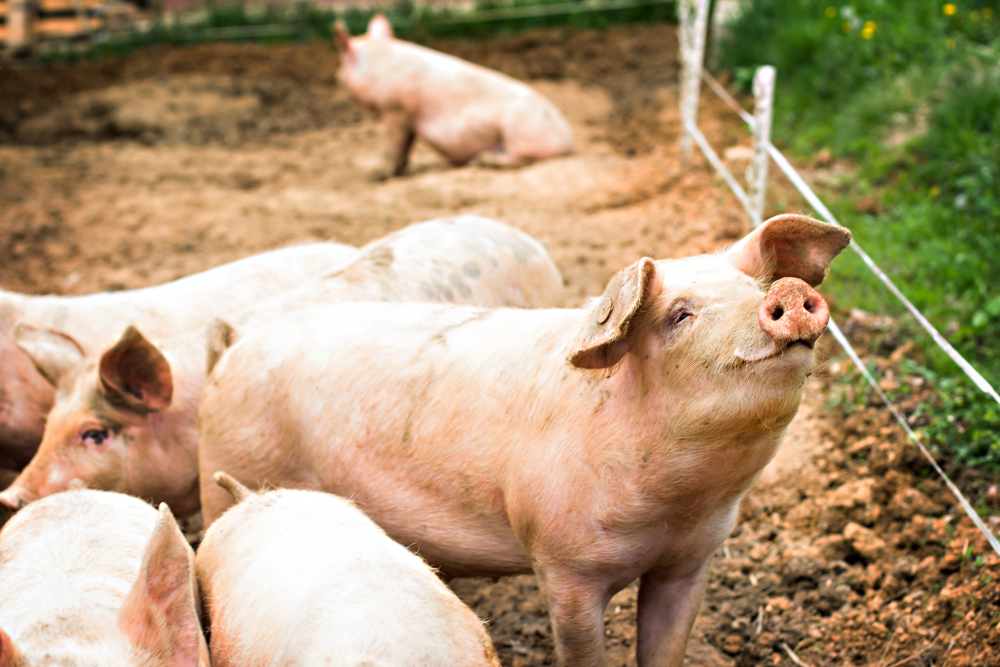 Is a happy animal tastier?