Feelings and intuition are overtaking rationality and common sense as our drivers. This trend started 40 years ago, shows language analysis by Marten Scheffer’s group.

It started with a bit of playing around, says Marten Scheffer, professor of Aquatic Ecology. He was playing with Google Ngrams, a tool that reveals how often single words or combinations of words occur in books. Mainly in English, but Chinese, French and German are available as well. ‘A really nice tool,’ says Scheffer. ‘Google has digitalized millions of books, creating a wealth of information that you can search using Ngrams. That database fascinated me.’ Then he had an idea. ‘We are living in what they call the “post-truth era”, a time when it seems as though rational arguments are respected less and less. What can Ngrams tell us about that?’

Scheffer searched for words related to feelings and rationality, and soon found a pattern. The frequency of ‘reasoning words’ gradually increased after the Industrial Revolution, until a turning point was reached around 1980. Words that relate to feelings and intuition followed the opposite trend, decreasing steadily in frequency until 1980, and then rapidly increasing. The seed was sown for an in-depth study.

‘That was just cherry-picking,’ says Scheffer. ‘You find what you look for. It needed a more thorough look. How has the use of the 5000 commonest words in a language changed over time? Is there a pattern to it? I couldn’t tackle these questions on my own.’ So Scheffer asked data specialists Els Weinans and Ingrid van de Leemput to help him, and also his Belgian colleague Johan Bollen, who he has already written several papers with. The team attacked the task with an analytical technique known as PCA, which stands for Principal Component Analysis. ‘A PCA shows what the most important factor is in a mountain of data,’ explains Scheffer. ‘The PCA determines the best way of summarizing a pattern in a multidimensional space. In this case, there are 5000 dimensions: the frequencies of the 5000 most frequently used words over time. The technique is widely used in pattern recognition.’

The pattern that was found confirmed the initial impression: since 1980, rationality has been losing importance and emotion has been gaining ground at quite a pace. This was further underlined by measuring the emotional load of the 5000 most frequently used words. Scheffer: ‘That means how positive or negative, active or passive people consider words. There are lists documenting that. The average emotional load of those words turned out to match the pattern we found. That is a powerful confirmation.’

Ngrams tells us about language in books. But does that make it a reflection of what is happening in society? To find that out, the researchers used Google Trends, which shows how often words are used as a search term. They found a strong correlation between the use of words in books and in search terms. Google Trends only goes back to 2004, so word frequencies in The New York Times since 1850 were included too. And the same pattern appeared again. Scheffer: ‘So, yes, there is a relation between what people are interested in and what appears in books.’

So are Scheffer and his team on the trail of something new? Yes and no. ‘The trend of the increasing role of rationality in society has already been described in various ways,’ says Scheffer. ‘It’s been demonstrated in language use too. But the change we are showing is new, and of particular interest. We have been moving towards a world in which interest in the expert, science and rational argumentation is diminishing. And that is not something very recent: the change started back around 1980.’

Language is a giant tanker

It is guesswork as to what set this change in motion. Scheffer points at the extreme neoliberalism of the time. ‘The 1980s saw the start of an era in which many people got the feeling that wealth and economic growth were not benefitting them. A society in which that happens is always defended in terms of rational arguments. But if that rational world isn’t working in your interests, I can imagine that there’s a tendency to devalue rationality.’ According to Scheffer, the big influence of social media adds to that effect. ‘Social media have a massive impact and create a strong idea that there is a lot of injustice in the world and that others are better off than you are. New ways of spreading information often have a big influence on people’s thinking. Just look at the rise of printed matter, pamphlets and broadsheets in the period of the French Revolution.’

The genie is out of the bottle. And it will stay that way, thinks Scheffer. ‘I don’t really think we can turn the tide. Language is a giant tanker. And maybe that’s a good thing too. In the course of 150 years, the balance between thinking and feeling has shifted too far in the direction of thinking for a lot of people. Maybe it’s time to find a new balance. Even science needs to be open to how people feel about things. The return of intuition, I would call it. You get the best results when there is balance.’.’ 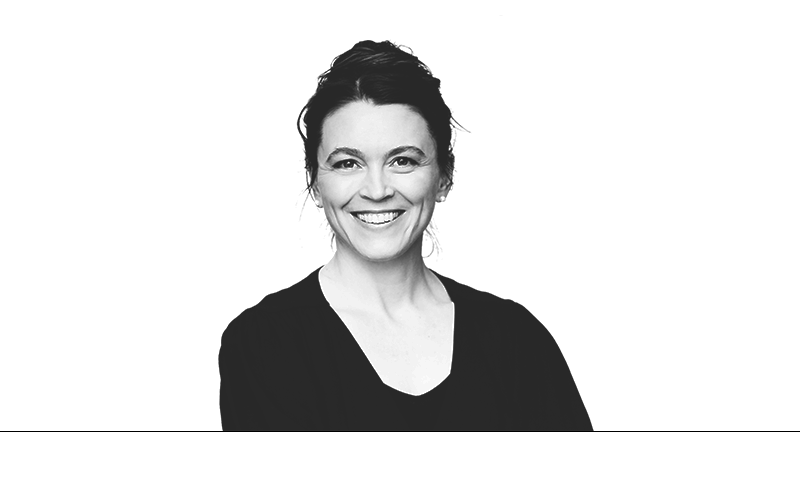 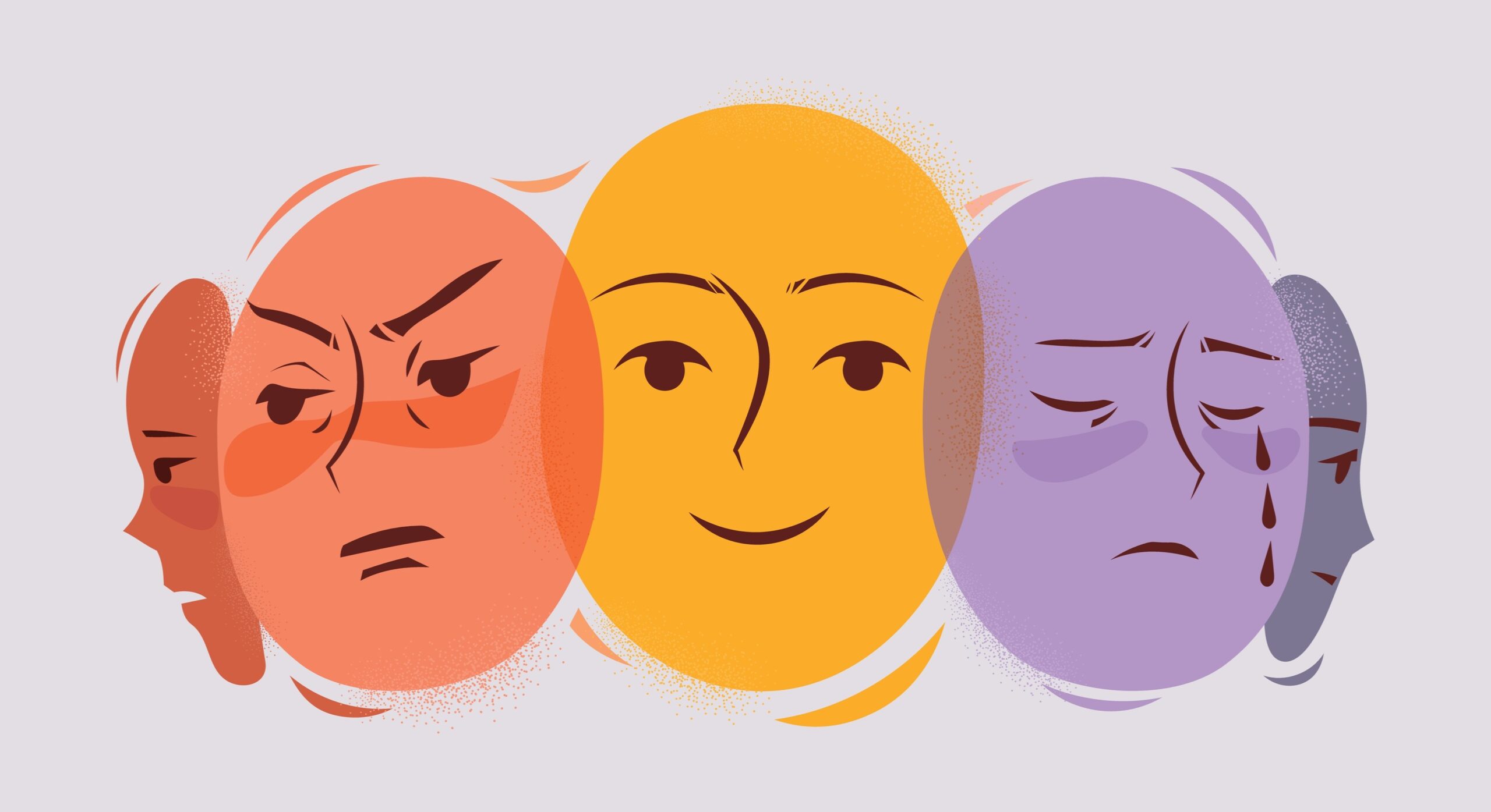 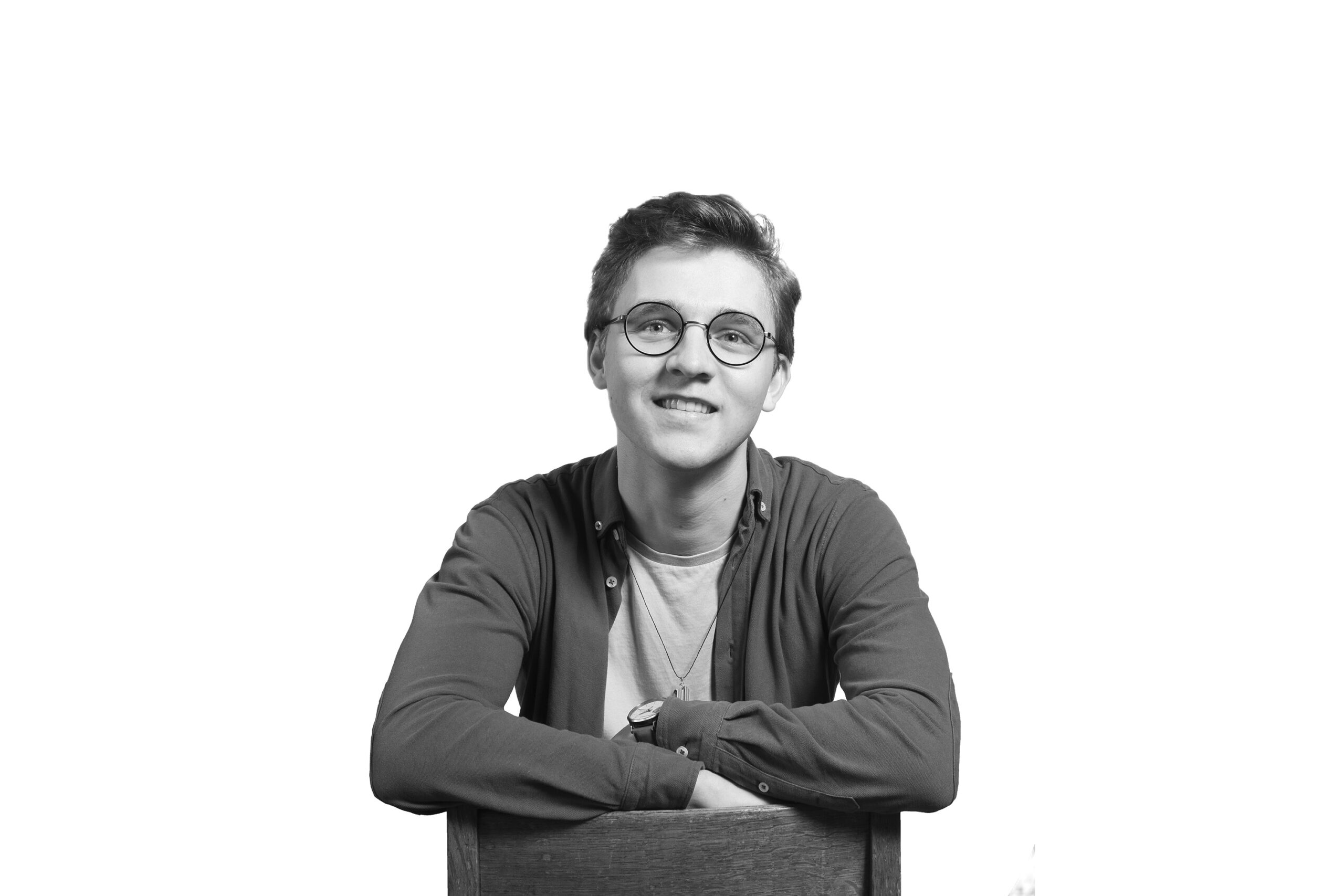