This is shown in a study by WUR researcher Bardia Mashhoodi (Landscape Architecture and Spatial Planning). Far more women than men live in neighbourhoods that have relatively high temperatures. Women living in older and cheaper housing are particularly affected by this gender inequality.

Even in a small country such as the Netherlands, there are big differences in temperature. In an average summer, the large cities in the west can be 5 to 6 degrees hotter than the northern Netherlands. This geographical difference affects everyone in these areas. Mashhoodi discovered a significant gender inequality as well when she compared the temperature to the male-female ratio in individual districts.

According to Mashhoodi, the differences are related to the male-female ratio in urban and rural areas. Women are overrepresented in cities, while men form a majority in rural areas. And cities happen to be much hotter. Women mainly work in the service sector, which is concentrated in urban areas, while men work more in agriculture than women do. Mashhoodi feels it is important to acknowledge these gender differences. ‘They are often linked to other forms of gender inequality.’ Inequality in housing is not an issue that is easily solved, but there are solutions for unequal exposure to heat. ‘For example by planting more vegetation and facilitating access to green areas.’ 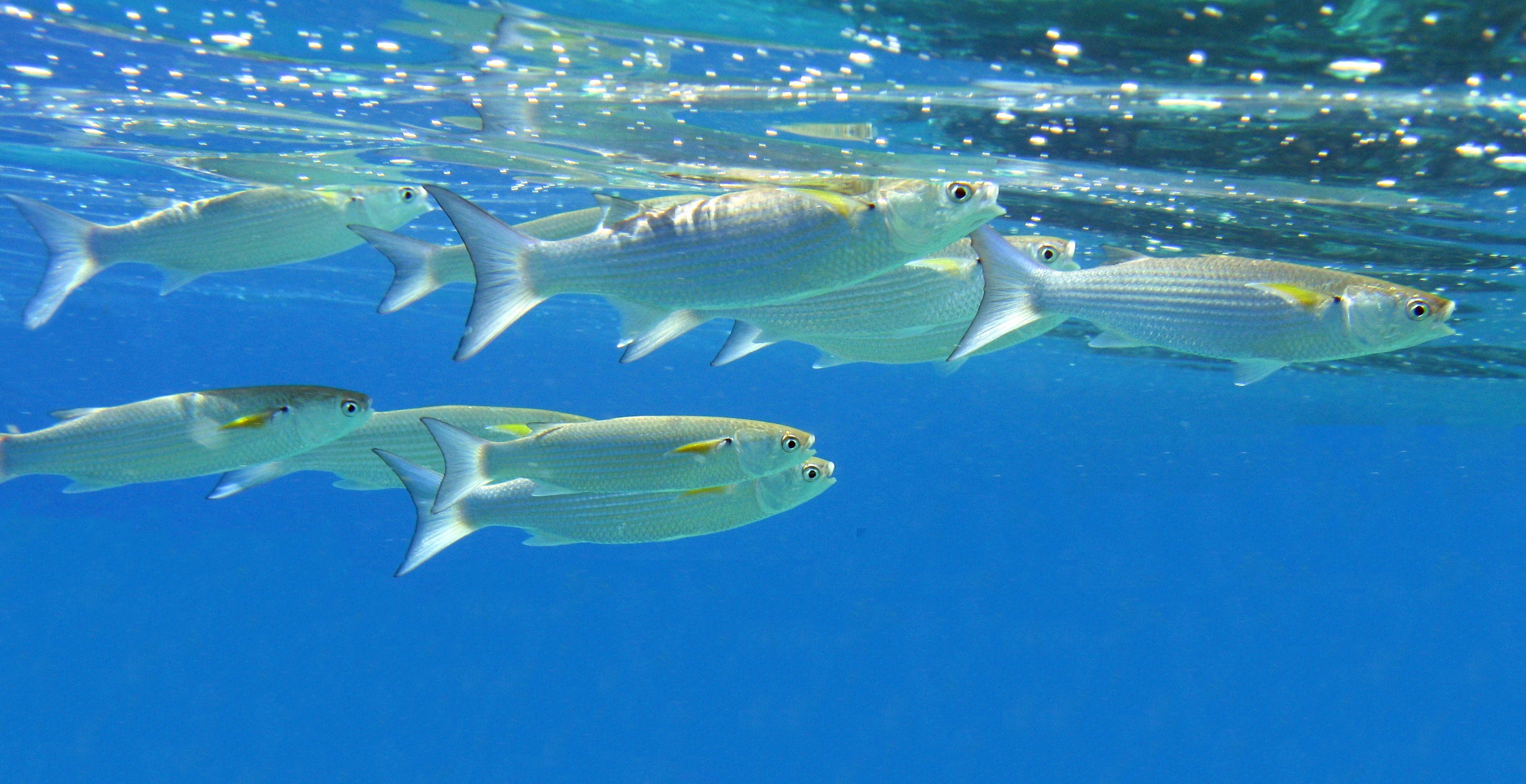 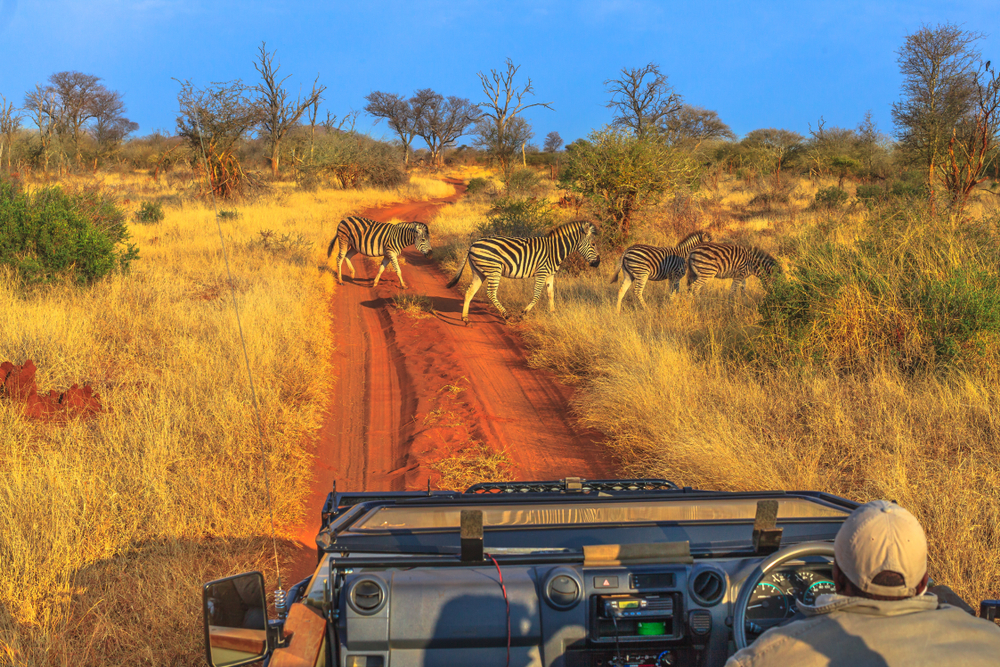 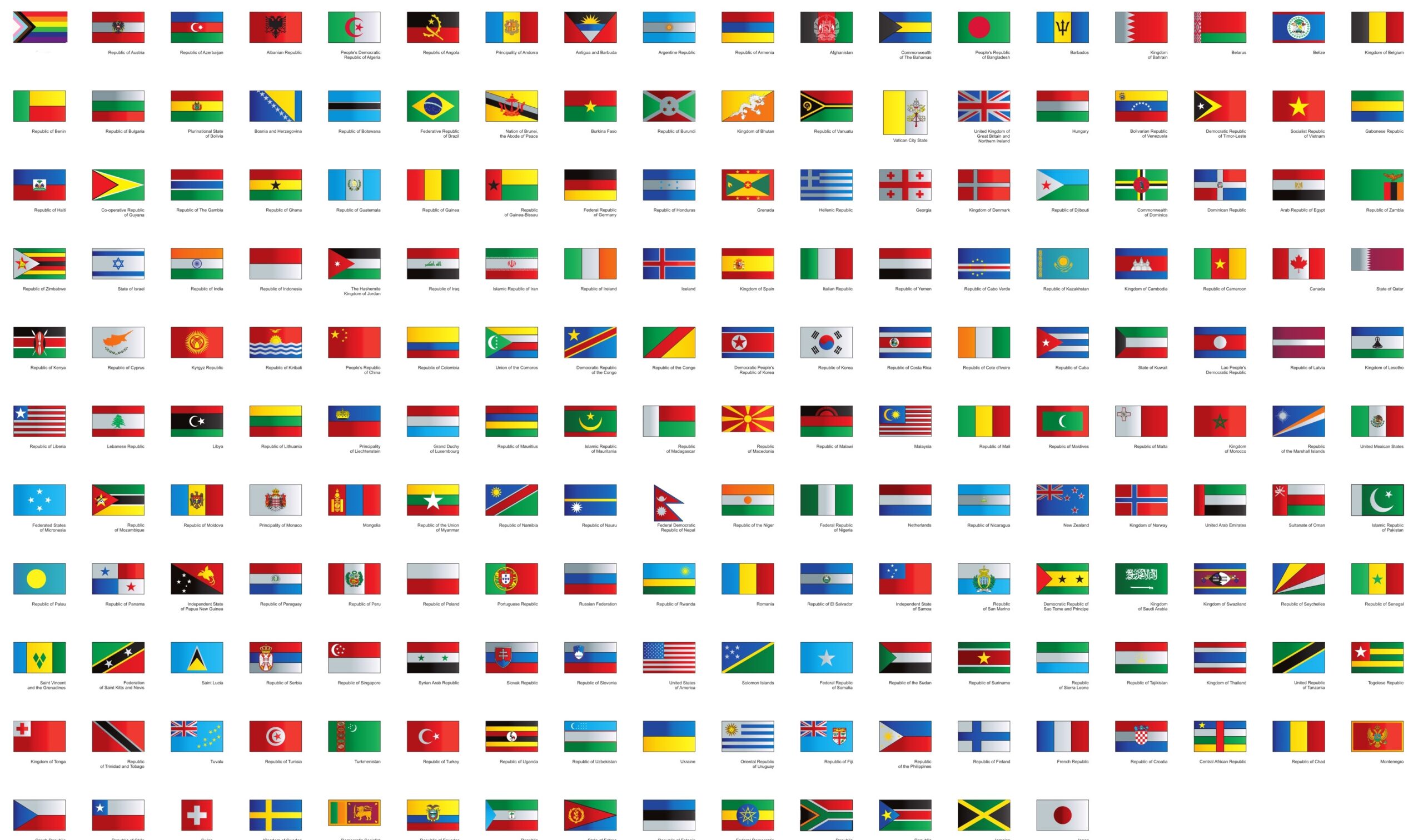 One World Week is back. Online