In the latest global ranking of the most frequently cited scientists, WUR features 26 researchers, 5 of which are women. This number shows a steady increase.

Soil scientist Keesstra, ecologist Liesje Mommer and microbiologist Clara Belzer are joined by soil scientist Violetta Geissen and aquatic ecologist Ellen Besseling. The latter, however, no longer works as a scientist but took on a position as a policy advisor with the Rijn and Ijssel water authority after obtaining her PhD in 2018.

With 207 names, the Netherlands performs exceptionally well and is listed sixth on the list of countries. The United States remains unchallenged in the number one position it has occupied for aeons, with 2622 scientists making up 40 per cent of the total. Next come China (935), England (492), Australia (332) and Germany (331). Within the Netherlands, Utrecht is just above WUR with 29 mentions. 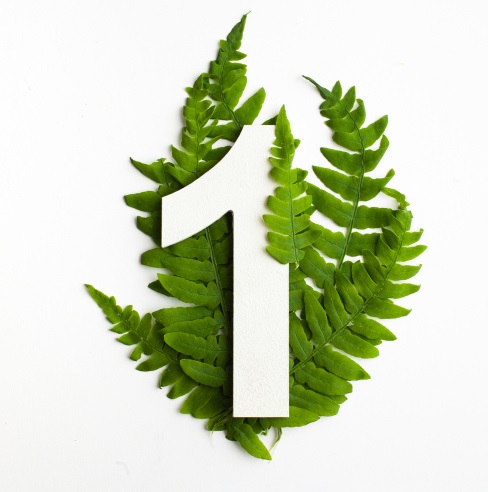 WUR leading in environment and ecology 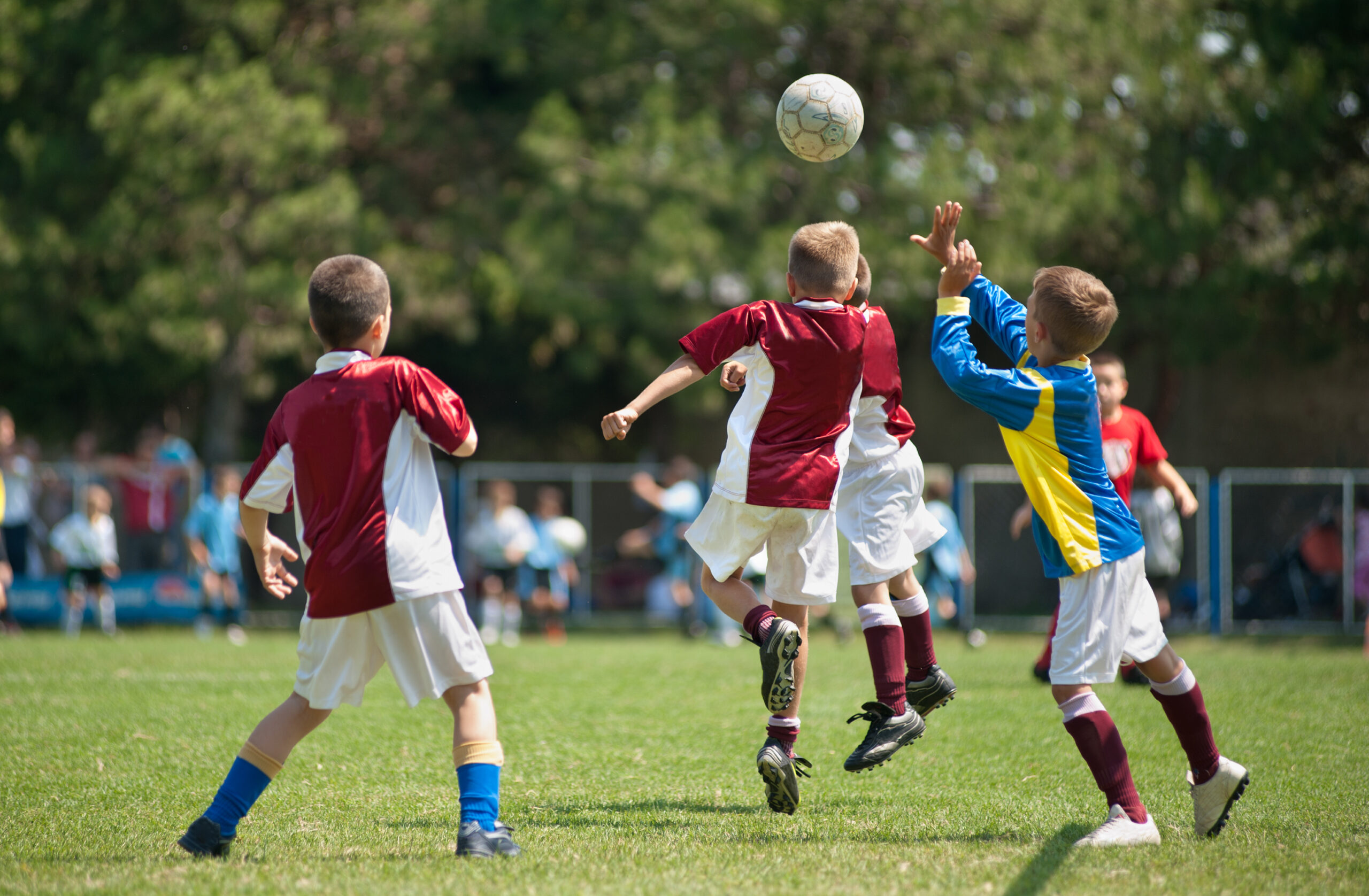 How to play the game?