There are many starry smooth-hound sharks (Mustelus asterias) just off the coast of Zeeland in the summer. But in the winter, they disappear without a trace. Where do they go? The Dutch sports fisheries organisation and 25 fishers joined forces with Wageningen Marine Research to unravel this mystery..

‘The starry smooth-hound features on the IUCN Red List of endangered species’, says Niels Brevé, project leader and PhD student at Marine Animal Ecology and Aquaculture and Fisheries. ‘This vulnerable species is crucial to the ecosystem.’ Starry smooth-hounds eat shrimp, sea worms and crabs, who, in turn, hunt crustaceans. The sharks are essential to a healthy equilibrium in the North Sea ecosystem.

‘To preserve the species in the North Sea, we must know what they are doing in the winters, when they are not in Zeeland’, Brevé says. The researchers know that the sharks come to Zeeland, and the Oosterschelde and Westerschelde in particular, in the summers to pup: give birth to their young. ‘But we do not know whether they also mate here’, Brevé says. ‘Females are able to store sperm in their bodies and fertilise themselves at a suitable moment, up to two years later. It is quite possible they mate elsewhere, in the English part of the Channel, for example. There, we can observe many males and females at the same time.’

Brevé and his colleagues fitted some 4000 starry smooth-hounds with fin labels with a phone number and website, enabling fishers or researchers who catch the shark to report their catch. A total of 230 sharks were caught and reported. The researchers reported their findings in the Journal of Fish Biology.

The sharks visit the Zeeland estuaries in the spring and summer to pup and perhaps mate. Following that, they each go their own way. The females and smaller males travel to France after the honeymoon, and the largest females swim to warmer waters south of Brittany, some 2000 kilometres away to the Bay of Biscay. There, they carry their pups to term (which takes a year). A part of the larger males travels to Scotland and Norway.

They all get back together in the spring. Brevé: ‘In the summer, males and females of all sizes gather in the Zeeland Voordelta. But in the Oosterschelde and Westerschelde, we find almost exclusively adult females. Pregnant females likely seek a place there to bear their young. The relatively shallow and warm water of the Oosterschelde makes this an ideal spot to give birth to their vulnerable young.’

It is yet unknown why the males and females part ways in between. The warmer southern waters may be ideal for the development of the unborn young. This consumes much energy, and there is abundant food in the warmer waters.

This knowledge is useful for the protection of starry smooth-hounds. Brevé: ‘Because females do not mature until they are approximately seven years old, and because their pregnancy takes an entire year and produces a limited number of offspring, this species is threatened by overfishing. Especially if many young sharks end up in the nets as by-catch. In Europe, cutting off the fins and discarding the rest of the animal is forbidden. You are obliged to bring the entire animal ashore or, if the species is protected, to return the live animal to the water. A fisher usually earns less than 15 cents per kilo off these small sharks. And they don’t even taste good. If you do not clean them immediately, they start tasting of ammonia. This is also why the creature is dubbed the piss shark on the fish market.’

The researchers discovered another interesting fact that begs further investigation. ‘We saw that the populations of the North Sea and the Celtic Sea do not mix. These may be entirely separate populations. That would mean separate quotas must be established’, Brevé states. He is currently conducting a follow-up study on the DNA of the sharks from different birthing grounds to establish whether they are indeed two separate populations.

A Little Wiser: How can marine mammals stay underwater so long? 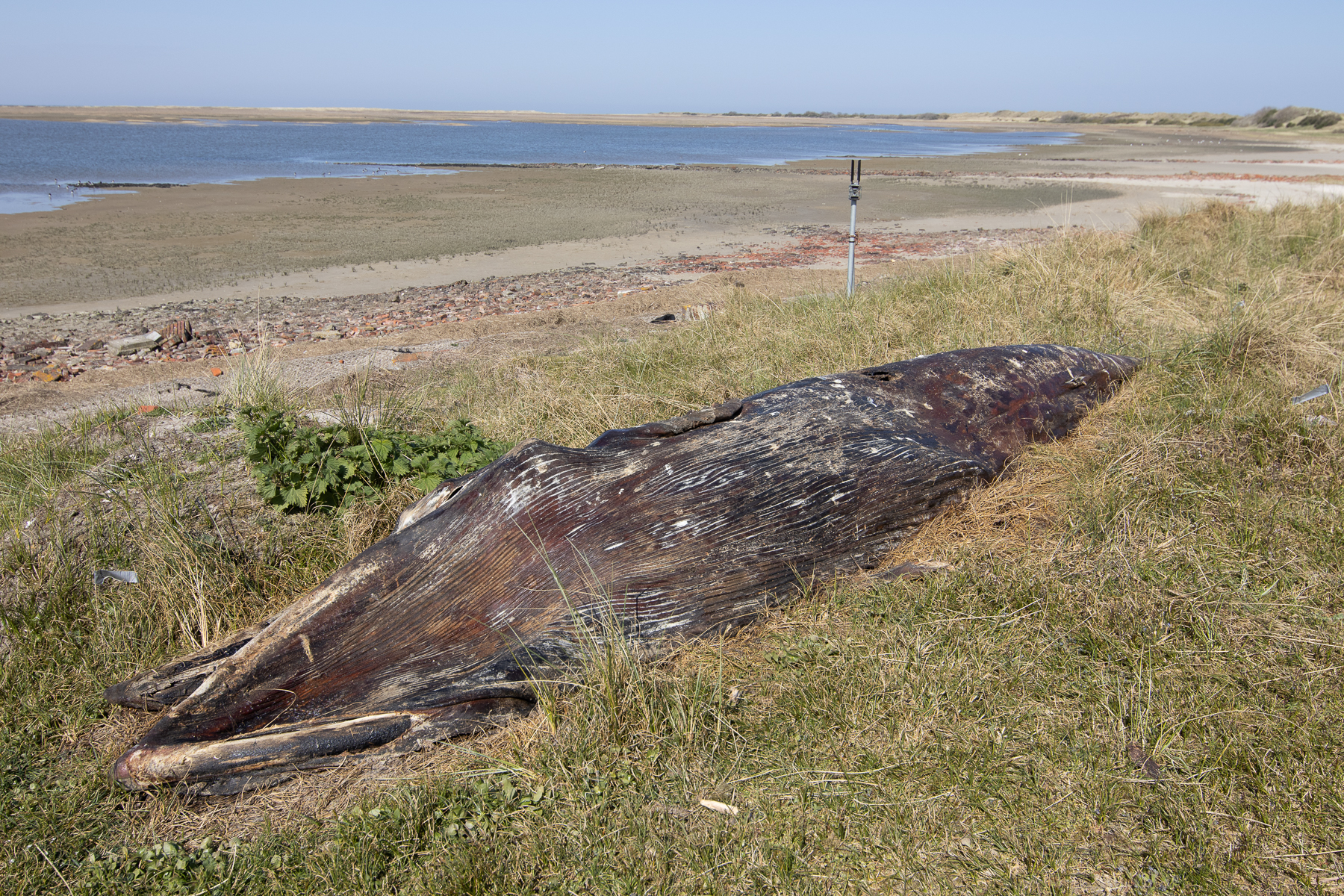 Rotting on a sandbank 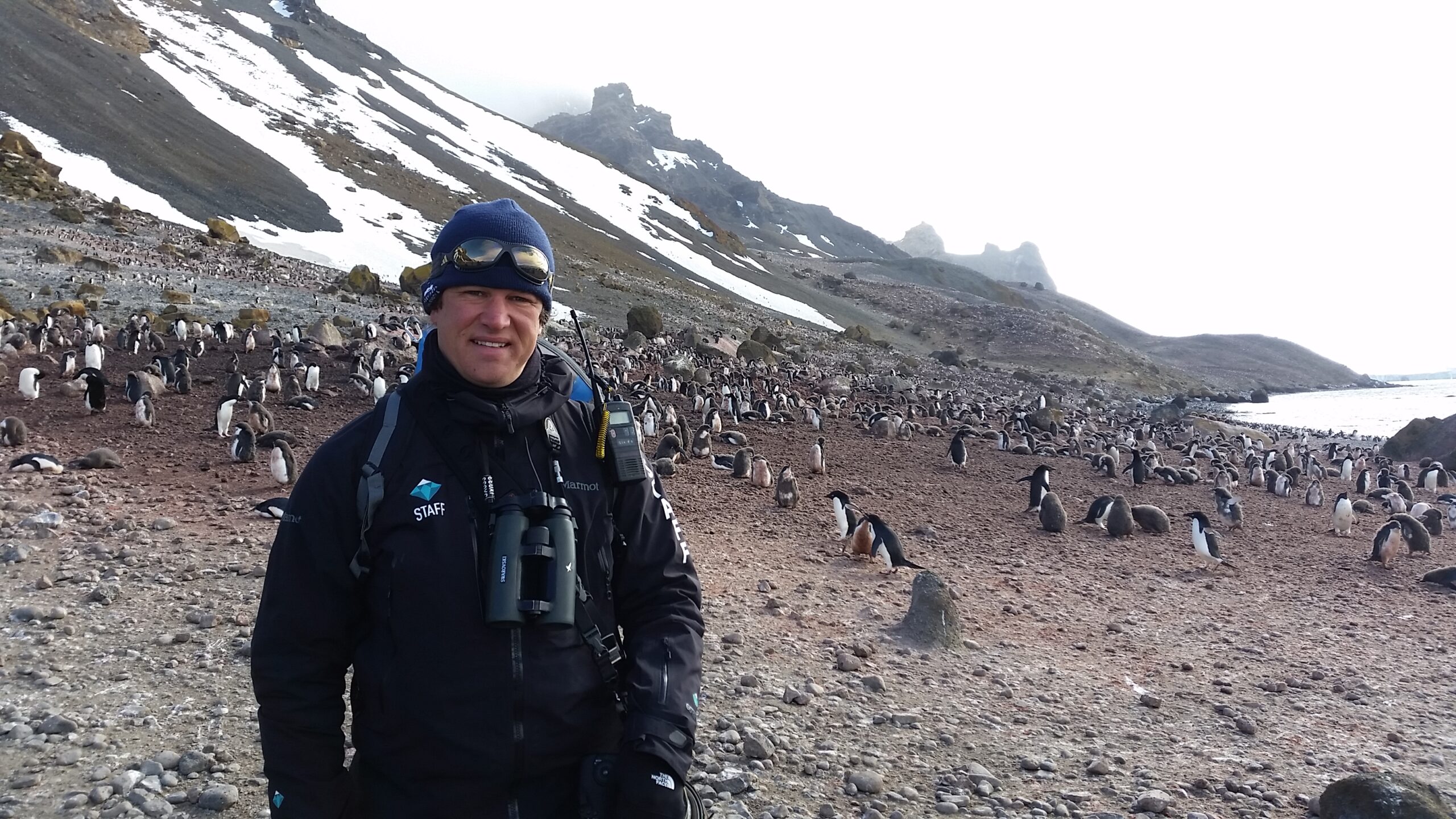