Humans wouldn’t last long underwater without a supply of oxygen. The current record, according to the Guinness Book of Records, is 24 minutes. Most marine mammals can beat that without batting a fin. They can easily stay underwater for an hour without coming up for air. How do they do it?

‘Marine mammals have various tricks for doing that,’ says Sophie Brasseur, a researcher at Wageningen Marine Research. Diving mammals can store more oxygen in their bodies than non-diving mammals such as humans. ‘One of the reasons for that is that they have more haemoglobin in their blood. That is the protein in red blood cells, which transports oxygen,’ explains Brasseur. They also have more blood, proportionally, and they have a lot more myoglobin in their muscles, which binds oxygen just like haemoglobin. So they can store a lot of oxygen in their blood and muscles.

But even with all that extra oxygen, it is not easy to dive for such long periods, so the animals use the oxygen economically. ‘Their heartbeat slows down when they dive. In a seal, it can slow down from 120 heartbeats per minute above water to 30 per minute during a dive,’ says Brasseur. ‘Also, the blood only flows to the essential organs, such as the brain and the heart.’

The heartbeat slows down during a dive

Sperm whales and dolphins sometimes dive to great depths and stay underwater for 40 to 60 minutes, and sometimes even longer. The record was set by the Cuvier’s beaked whale (Ziphius cavirostris). Researchers tagged these animals and found that they dived to 2992 metres and stayed underwater for up to 138 minutes. Brasseur: ‘Those are the extremes, though. Large marine mammals can dive for longer than small ones because small animals can’t store as much oxygen in proportion to their body size. How long a dive lasts has to do with the depth and the animal’s activity level. It takes longer to dive deeper, and the less the animal exerts itself, the longer it can stay underwater.’ ‘Most seals in the North Sea can dive down hundreds of metres, but in many places the sea is no more than 40 to 50 metres deep. In that case, a seal dives for a few minutes, although they are capable of staying underwater for more than 20 minutes.’

Every day we are bombarded with sometimes contradictory information. So what are the facts of the matter? In this feature, a scientist answers your burning questions. Asking questions makes you wiser. Do you dare ask yours? Email us at redactie@resource.nl.

A little wiser: How do fairy circles form?

A little wiser: Why can you eat some fungi and not others? 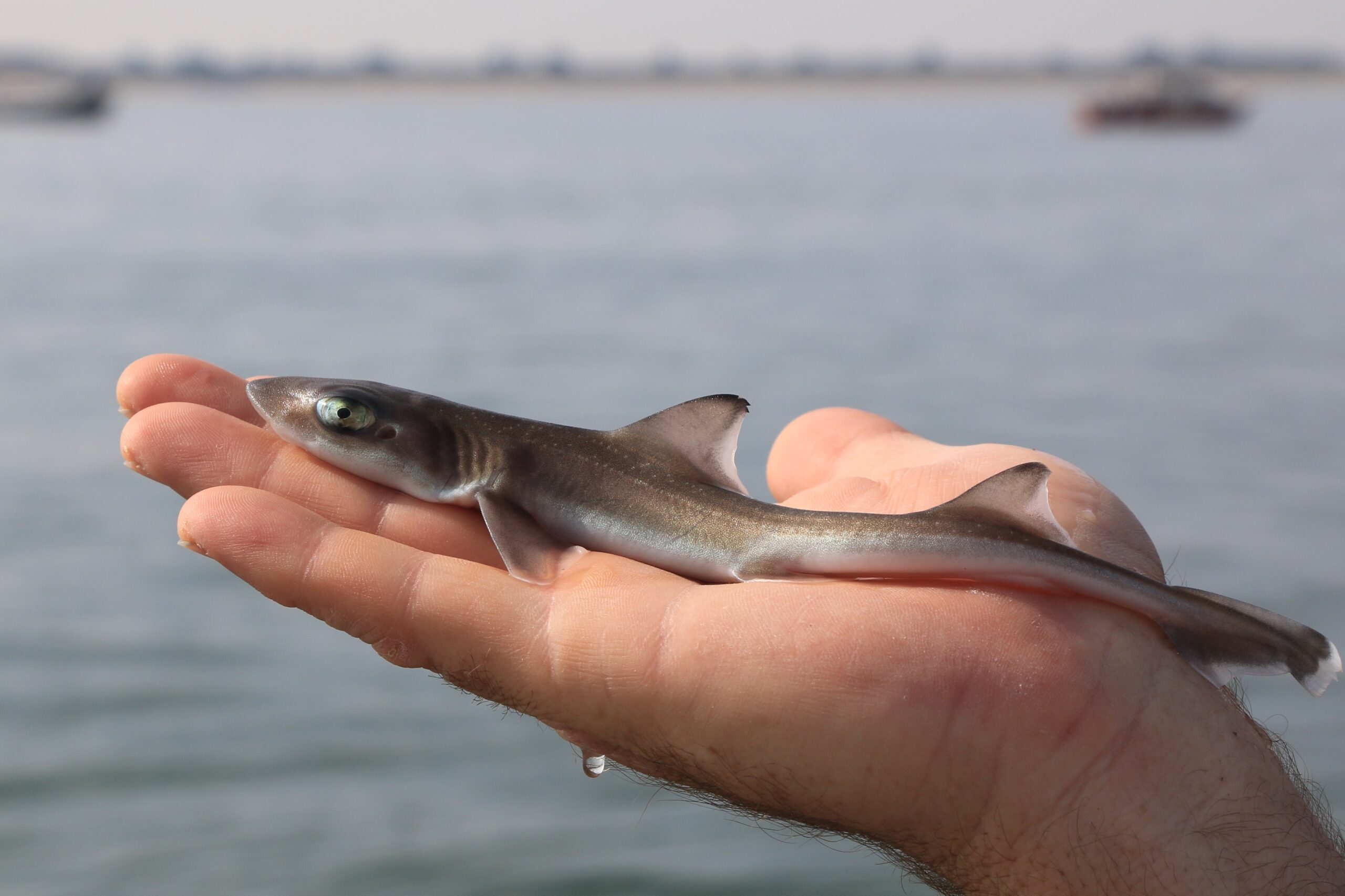