Scientists should be able to work independently: that is a golden rule. But sometimes there are various interests at play and the reality is flawed. A glimpse behind the scenes in the production of a nitrogen report.

It was the end of May when ecologist Wieger Wamelink got in touch with Resource. His long-awaited nitrogen study was about to be sent to the Lower House of Parliament by the ministry of Agriculture, Nature and Food Quality (LNV). He could run us through the study – which was still under embargo, of course. In preparation for that, he sent us the print proofs of the report: Relations between levels of nitrogen deposition and the quality of habitat types.

In this report, Wamelink and his team introduce a new method of assessing the effect of nitrogen deposition on plants. The method calculated dose-effect relations for various species and types of natural habitat.

‘Critical deposition values’ are an important concept in the nitrogen policy. They denote the deposition load above which serious damage is done to nature. Wamelink’s calculations show the effect on biodiversity across a broad spectrum.

The conversation with Wamelink led to an article entitled Nitrogen limits under discussion. But the piece stayed in the pipeline at Resource for a while, as the ministry only forwarded the report to the Lower House mid-June. Nitrogen is a hot topic, but the media took no notice of the report. Only MPs from the Green party GroenLinks and the Labour party PvdA asked questions – a week later. And not about the report itself, but about the article on the Resource website.

Why is it, they wanted to know, that Resource draws firmer conclusions than those in the report itself? In the article, the report’s lead author Wamelink states that his new method had produced reliable results for 37 out of 61 habitats. And in 26 of those 37 habitats, the quality of nature deteriorated even before the critical deposition value was reached. Why wasn’t the minister adjusting the nitrogen policy?

It is true that the report does not contain the conclusion that nature in many habitats incurs damage even before the critical deposition level is reached. Wamelink concluded that himself during the discussion with Resource. But surely the report does mention that the method is reliable for two thirds of habitats? Hadn’t the politicians read that? It’s in the summary, after all. But no, a careful comparison between the proofs and the version sent to Parliament revealed that the relevant passage from the proofs had been scrapped.

How could that happen? Did LNV tinker with the report? It gets even weirder. When LNV found out that Resource wanted to write about the questions in Parliament, the chair of the Ecological Support Taskforce (TEO) gets in touch, a group of civil servants, nature conservationists and scientists that advise the minister on nitrogen measures. The taskforce supervised Wamelink’s study. The chair had just replied to the questions in Parliament and he thought it was a good idea to share the gist of his answers with Resource, even before the minister has seen them. So we could bear them in mind in our article.

He explained painstakingly that Wamelink’s method produced results that were only plausible and not reliable. That assessment of the results was central to the answers to the questions in Parliament, sent two weeks later. According to the minister, the word ‘plausible’ was chosen ‘by the authors after an intensive consultation with the supervisory committee.’

That was true, first author Wamelink confirmed. After his conversation with Resource, a heated discussion with the supervisory committee took place. The controversial issue was the reliability of the method. The committee cannot find fault with the method, but is nevertheless not convinced that ‘the results can be said with confidence to reflect reality’.

And that’s how reliable became plausible, Wamelink acknowledges. But he stresses that it was the researchers who took the final decision, and not the TEO. And the passage with figures was removed from the the summary to make it more ‘general reader-friendly’. ‘They are still there elsewhere in the report, though,’ says Wamelink. ‘The method is reliable for two thirds of the habitats, but not yet overall. In the end, a lot of people were in favour of looking at the overall picture. And that’s why plausible was chosen.’

The impression remains, however, that the TEO supervisory committee put a lot of pressure on the conclusion of the study. All the more so given the fact that the Environmental Science Group (ESG) – including nitrogen professor Wim de Vries – had already approved the report (including the summary) before the discussion with the TEO. So did the TEO go beyond its remit?

‘It’s a reflection of the nature of the study that a discussion arose,’ explains ESG director De Vos. ‘What started as policy support research led in the end to what we call scientific knowledge base research in which a new method is developed. The TEO advises the minister on policy matters and extrapolates policy from research, but it is not a scientific supervisory committee. More of a distinction should be made between policy support and scientific content. There was an overlap there. I have therefore made sure an extra-thorough internal scientific review of the report has been conducted.’

‘De rol en het mandaat van de TEO had van begin af aan veel duidelijker omschreven moeten zijn’, kijkt Wamelink ‘The role and mandate of the TEO should have been described more clearly right from the start,’ says Wamelink with hindsight. ‘That didn’t happen and that’s why we’ve ended up on such dodgy ground. We’ve learned from it. I’ve never had a project like this one. Anything to do with nitrogen is sensitive, and all eyes are on you. The science involved was complex, but so was the whole context. That’s why I alerted management to the situation at an early stage. I would have preferred to be under less pressure from all sides.’

Anything to do with nitrogen is sensitive; you are under a magnifying glass

For Wamelink, the change from reliable to plausible is a question of semantics. ‘There is a subtle difference. Reliable lends results more authority than plausible. But plausible doesn’t mean no one has confidence in our method. And that’s clear from the fact that we’re getting 200,000 euros from LNV to continue our research. You don’t do that if you have no faith in it.’

The TEO will not be involved in the follow-up research. Wamelink: ‘A new committee will be set up, which can follow the science of what we are doing and provide scientific supervision. The TEO can then advise the minister about the result. So roles are differentiated.’

The dictionairy
According to the Van Dale dictionary, plausible means conceivable and credible.  And that is reliable enough for day-to-day purposes. But nuances play a big role in politics. The motive behind the questions in Parliament from the nitrogen experts in GroenLinks and the PvdA was clear. The new method used by Wamelink and his team shows that quite a lot of nature is already damaged before the established critical deposition value has been reached. In other words: that limit needs to be lowered to protect nature. Why then, wondered the politicians, is the ministry doing nothing, if the new method is so reliable? Shouldn’t the critical deposition value be lowered, and shouldn’t nitrogen measures be tightened up? No, replied the minister. The method may be promising but it is not yet reliable across the board. It is plausible. 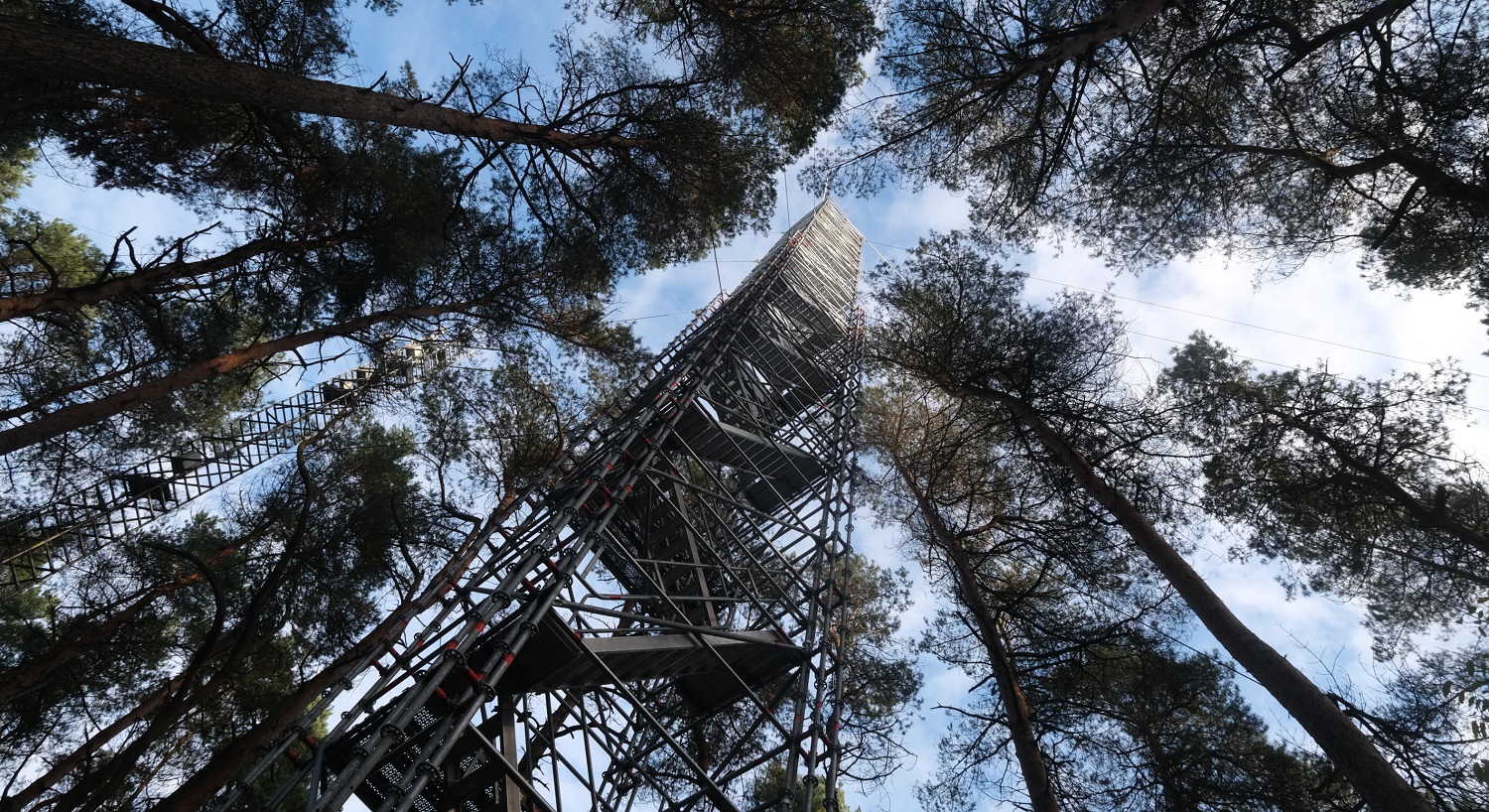 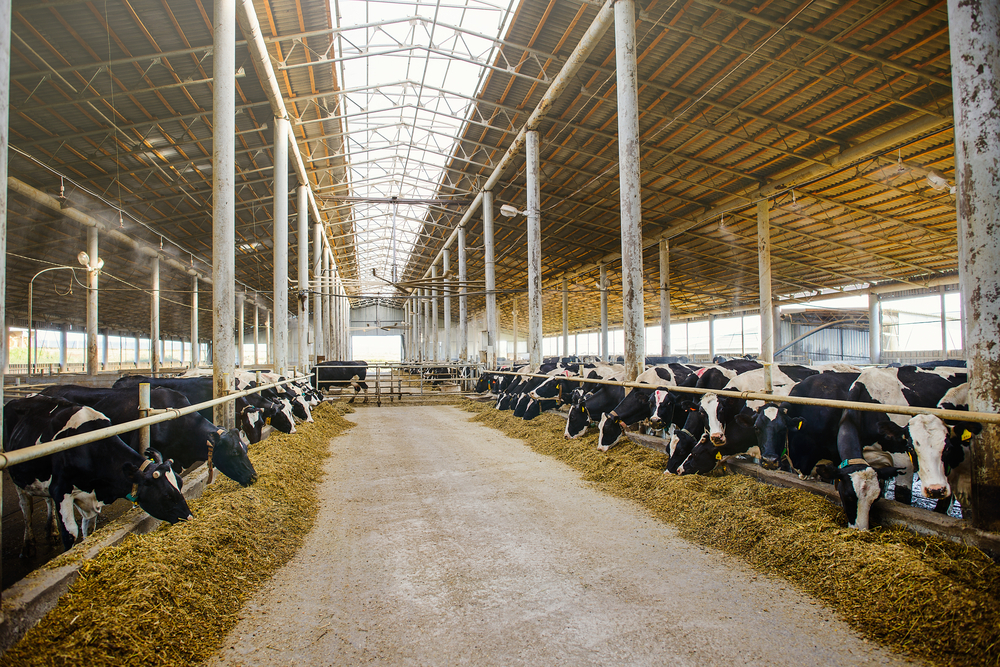 Some farmers emit much more nitrogen than others 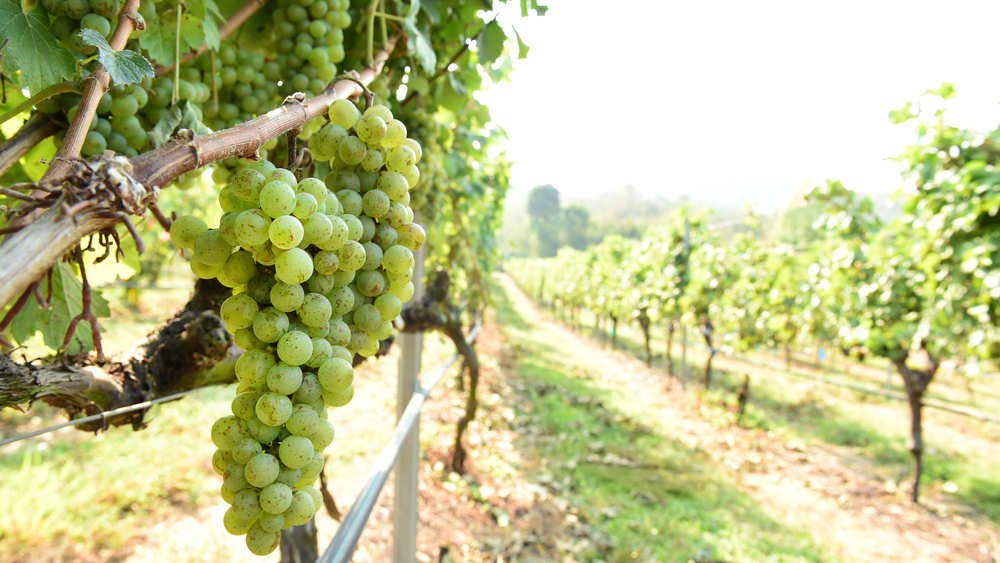