More so than in previous reports, the IPCC focuses on the possibility that the climate may change in a manner that is irreversible. Professor of “tipping points” Marten Scheffer has spent a lifetime studying such systems.

It can no longer be ignored

Is the absence of such a global tipping point good news?
‘Well, I wouldn’t put it that way. Local tipping points also have serious consequences. Suppose the warm gulf stream decreases or even stops entirely. This has significant effects on our climate, but also on monsoon rains, for example.’

Is there any good news?
‘The good news is that it is still possible to keep the temperature increase limited to 1.5 degrees Celsius. This IPCC report will be the last in which this is still possible. In six years, it will be too late. The fact that the clear message in this report appears simultaneously with global extreme weather and a few months before the Glasgow climate summit is also good news. The warning from scientists and the developments outside could not be any clearer.’

So, it is still possible?
‘Yes. But the IPCC report also shows how things can go wrong with unprecedented clarity. If we do not act, the world will change tremendously. It can no longer be ignored.’ 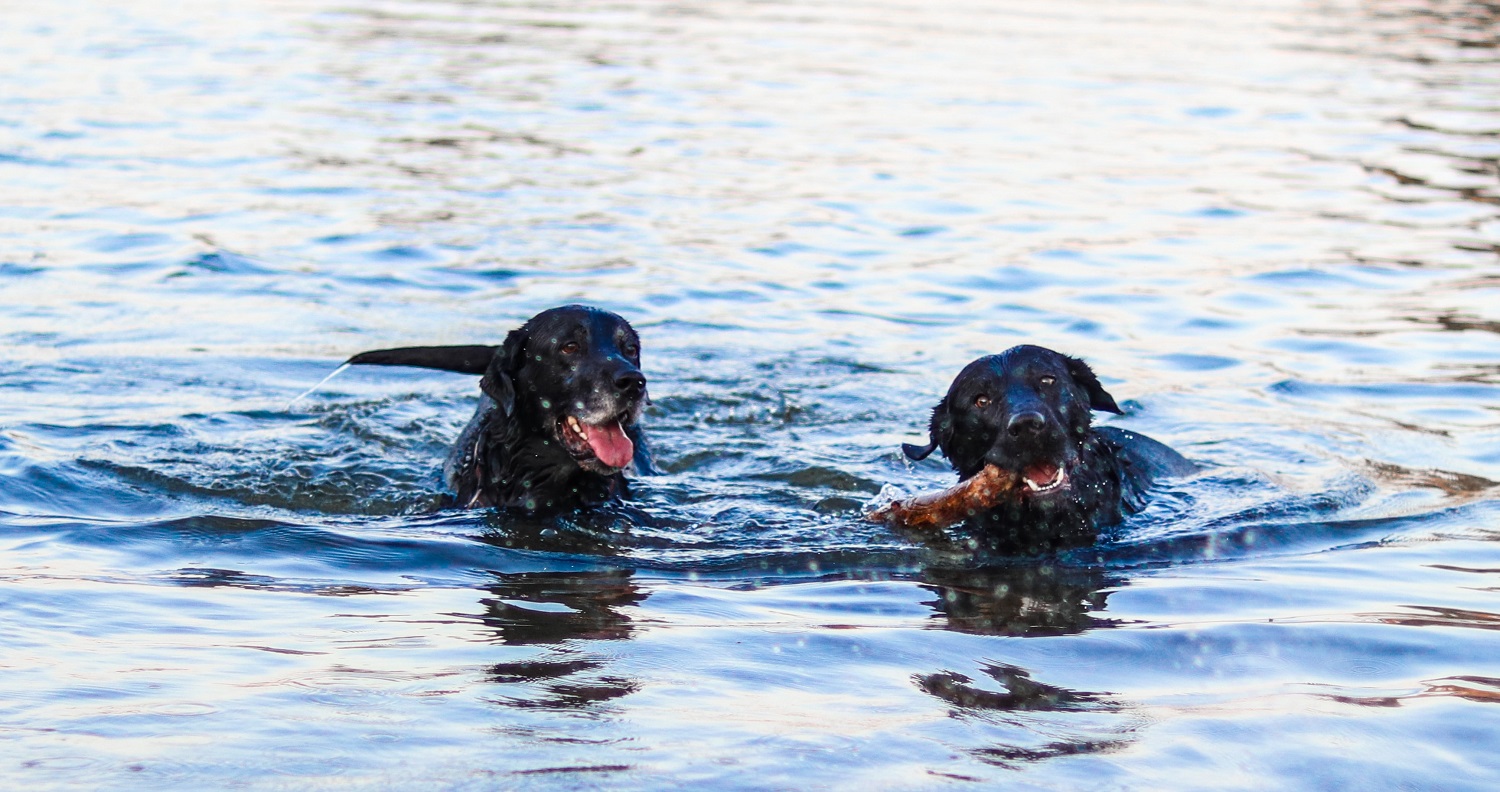 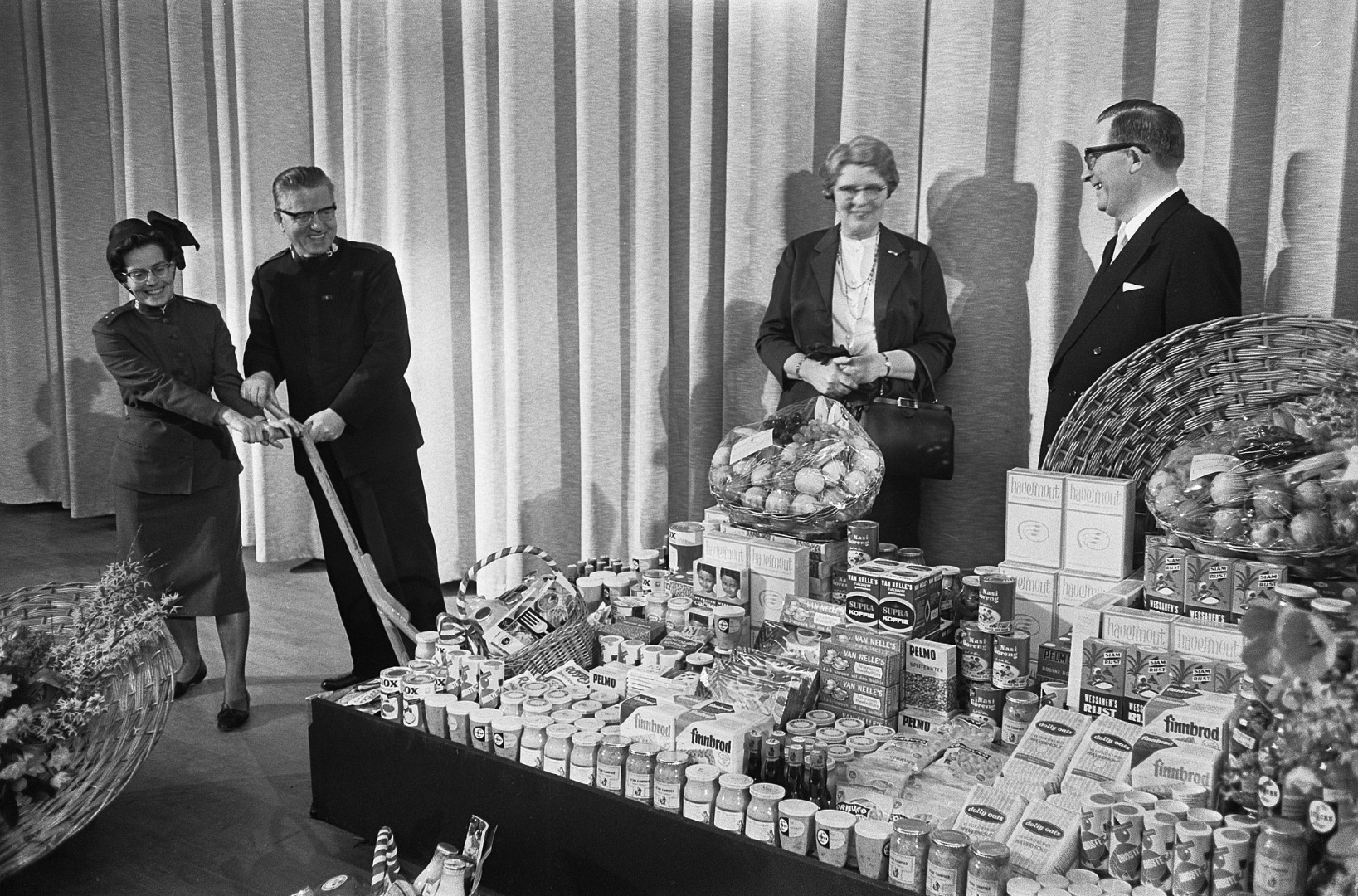 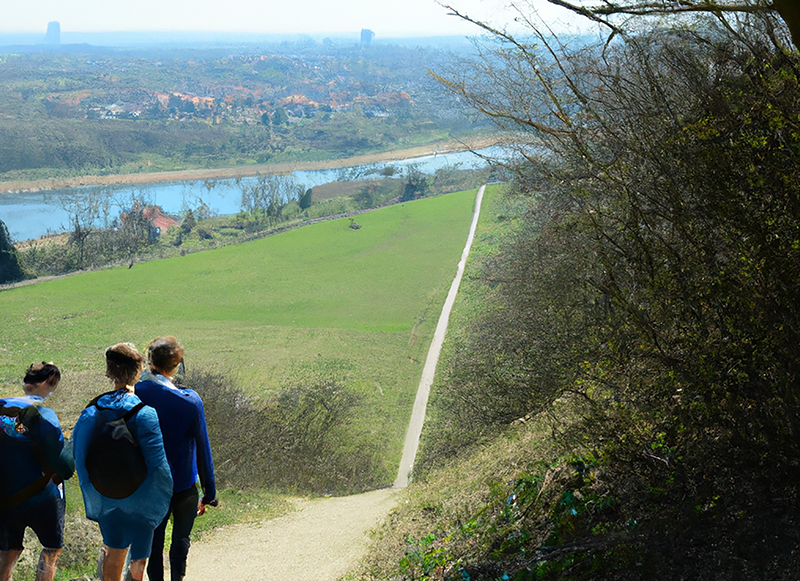