Volunteering abroad: you get to travel while doing something useful at the same time. It sounds like the best of both worlds. But ‘it is too simplistic to think that people are eager to welcome tourists.’

‘It varies a lot of course from project to project,’ says social scientist Stasja Koot, whose work includes research on nature conservation and tourism, and who lived in Africa herself for a long time. Much of Koot’s research has been on volunteer projects and nature conservation in Africa, such as projects aiming to save the rhino. Koot: ‘The rhino is not on the brink of extinction at all. But it’s a different story in the media, even in South Africa.’

Poaching is certainly a problem, but the rhino is highly unlikely to become extinct. Firstly, there are fences and guards around them, Secondly, a lot of rich landowners have started rhino-breeding projects. ‘They claim to be doing it to protect the rhino from extinction,’ says Koot with a hint of cynicism. ‘But if you ask me, what’s going on is a huge lobbying campaign to legalize rhino horns as a product. If you saw off a horn, the animal lives on and the horn grows back, so you can “harvest” more horns. That is just one example, but it shows that there is often more to things than meets the tourist’s eye.’

Then there is the question of how much the local population benefits from these projects. Sustainable tourism is said to have two big advantages: it creates sustainable growth and jobs. ‘Both are true,’ says Koot, ‘but there are some ifs and buts. Nature conservation in South Africa is largely a white hobby. A lot of private game reserves revolve around tourism. The indigenous people, who were driven off their land to create the reserves, are primarily seen as cheap labour.’

In developing countries especially, you often find neocolonial relationships, explains Koot. ‘People are exploited so that you can drink your gin and tonic on the veranda. It goes on behind the scenes, and all you see is that jolly guide who has done relatively well because he speaks good English. But what about the rangers who sit at the park gates for weeks, often without any sanitation? How happy are they with that job? Meanwhile, other jobs disappear, perhaps because farmers get driven off their land, for example. I’m not trying to say that you mustn’t take part in conservation projects at all, but it is something to give some thought to. It is too simplistic to think that the locals are eager to welcome tourists because they generate jobs. You should at least be aware of the fact that there are complex socio-economic and racial issues involved in this.’

But Koot doesn’t advise against all volunteering in developing countries. ‘That is exactly where it is needed, but you should ask yourself whether you can really contribute anything by going for a couple of weeks or months as a tourist. I think the effect is very disappointing in many cases. First you need an induction period, and then volunteers often take over work that could have been done by a local.’ Sometimes work is found for the volunteer, Koot knows. ‘Volunteers are big business because they pay to take part in projects. Volunteer tourism is a commercial industry. You can book two weeks of voluntary work with organization and then they will create an itinerary for your trip.’

Should you fly halfway around the world to save a little bit of nature?

So maybe it’s a better idea to choose a project in a developed country. But it depends on the project, says Koot. When it’s about nature conservation, you should also think about the distance you travel to do it. If you fly halfway around the world to save a tiny little bit of nature, is it really worth it? Koot: ‘We know that travel and the whole consumer society behind tourism (and therefore behind volunteering) play a big role in climate change. And climate change is the biggest cause of loss of biodiversity. So my answer would be no. A lot of people know this as well, but they don’t act on it. You could just transfer money to the project so you don’t have to fly. But that doesn’t feel as good because people really want to do something themselves.’

The climate crisis and the coronavirus pandemic are making people think about travel and tourism. Resource asks WUR scientists about the impact of our travel habits on people, animals and the planet. 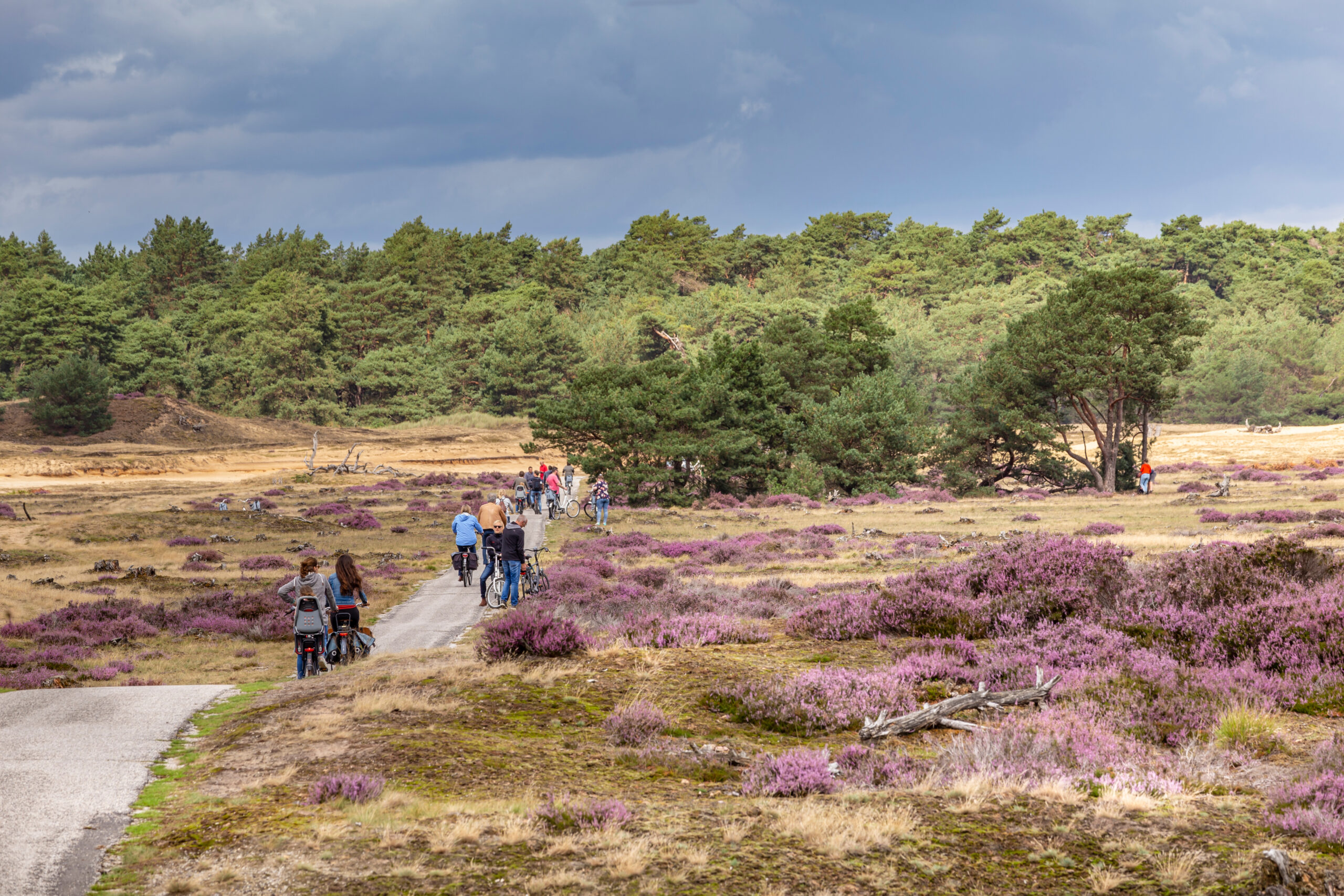 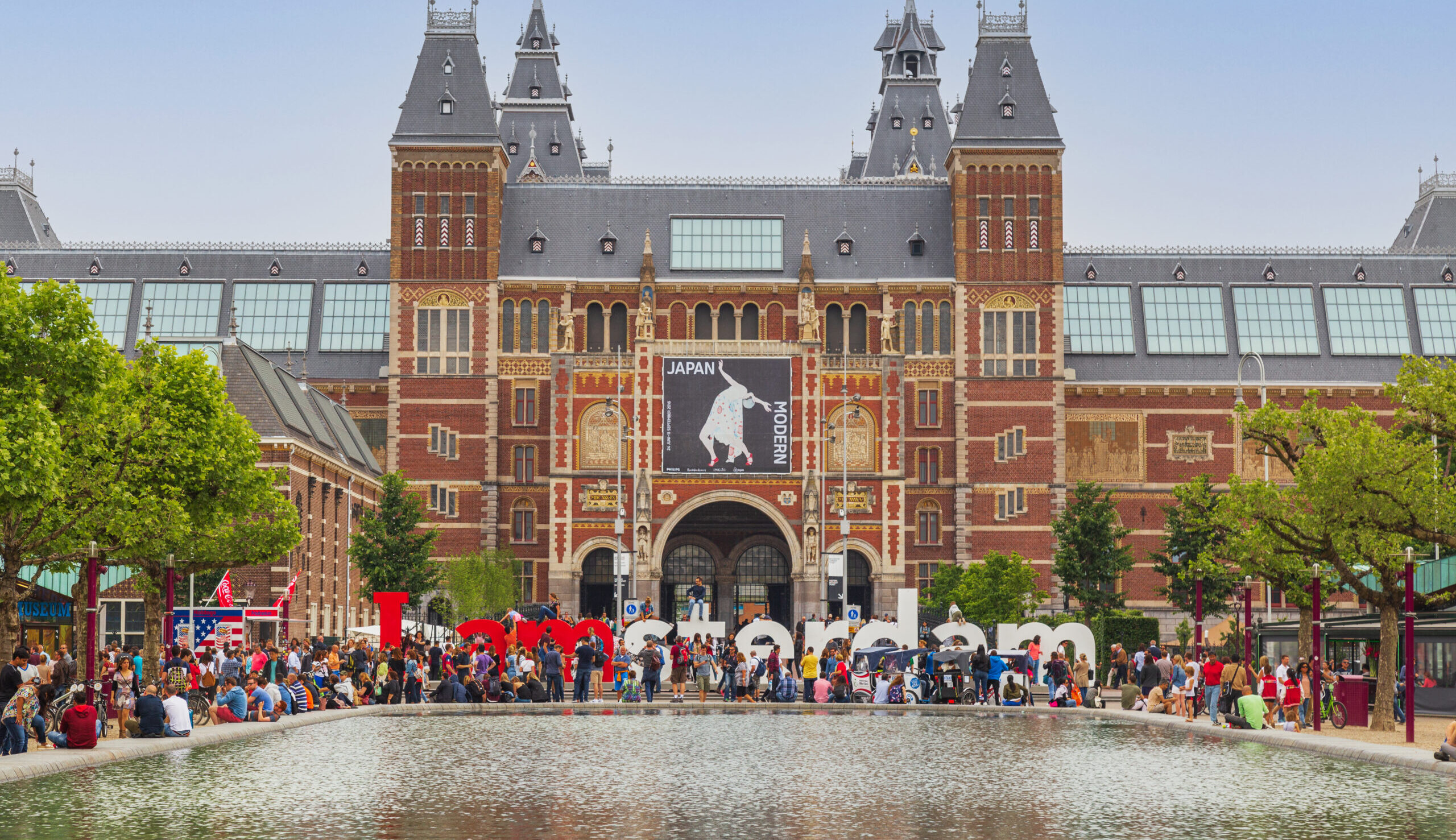 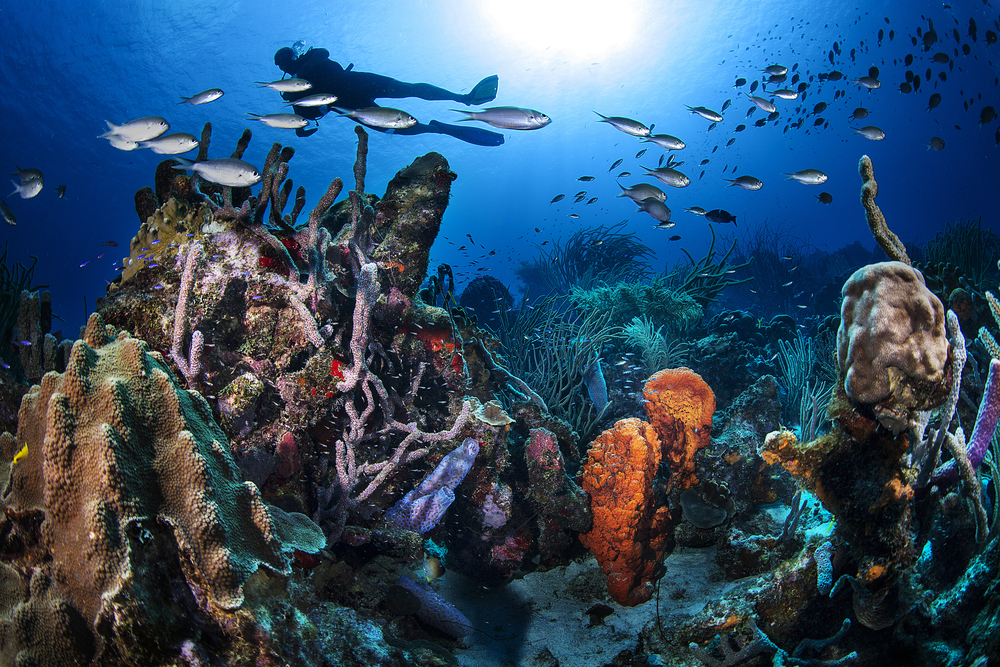