The figures come from the recently published Annual Report on Animal Experiments 2020. The number of animal experiments fell by one fifth over the past year.

But the figure is a little misleading since there was a massive increase by nearly 40 per cent in 2019, after a steady drop in animal experiment numbers lasting several years. Long-term, the number of animal experiments at WUR tends to fluctuate around the 55,000 mark.

Nearly three quarters of all animal experiments at WUR are done on fish, mostly in the form of fish monitoring by Wageningen Marine Research. WUR is tasked by the Dutch government with monitoring the fish stocks in the North Sea and catches fish in the process. Since 2015, these fish have been counted as animals used for testing. The numbers fluctuate considerably from year to year. Last year, 40,000 fish were caught.

Several animal experiments can be carried out on a single animal

A new animal in the lab at Wageningen Research is the Syrian golden hamster, which has been used in 677 experiments in the context of coronavirus research. Tests proved that golden hamsters were the best model animals for humans, and they were used for testing vaccines.

Once a lab animal, always a lab animal – in theory. But a small number of lab animals do get pensioned off – like the 22 cats that were put up for adoption last year after seven years of faithful service. After a careful adoption procedure, they went to new homes, mainly with WUR staff. 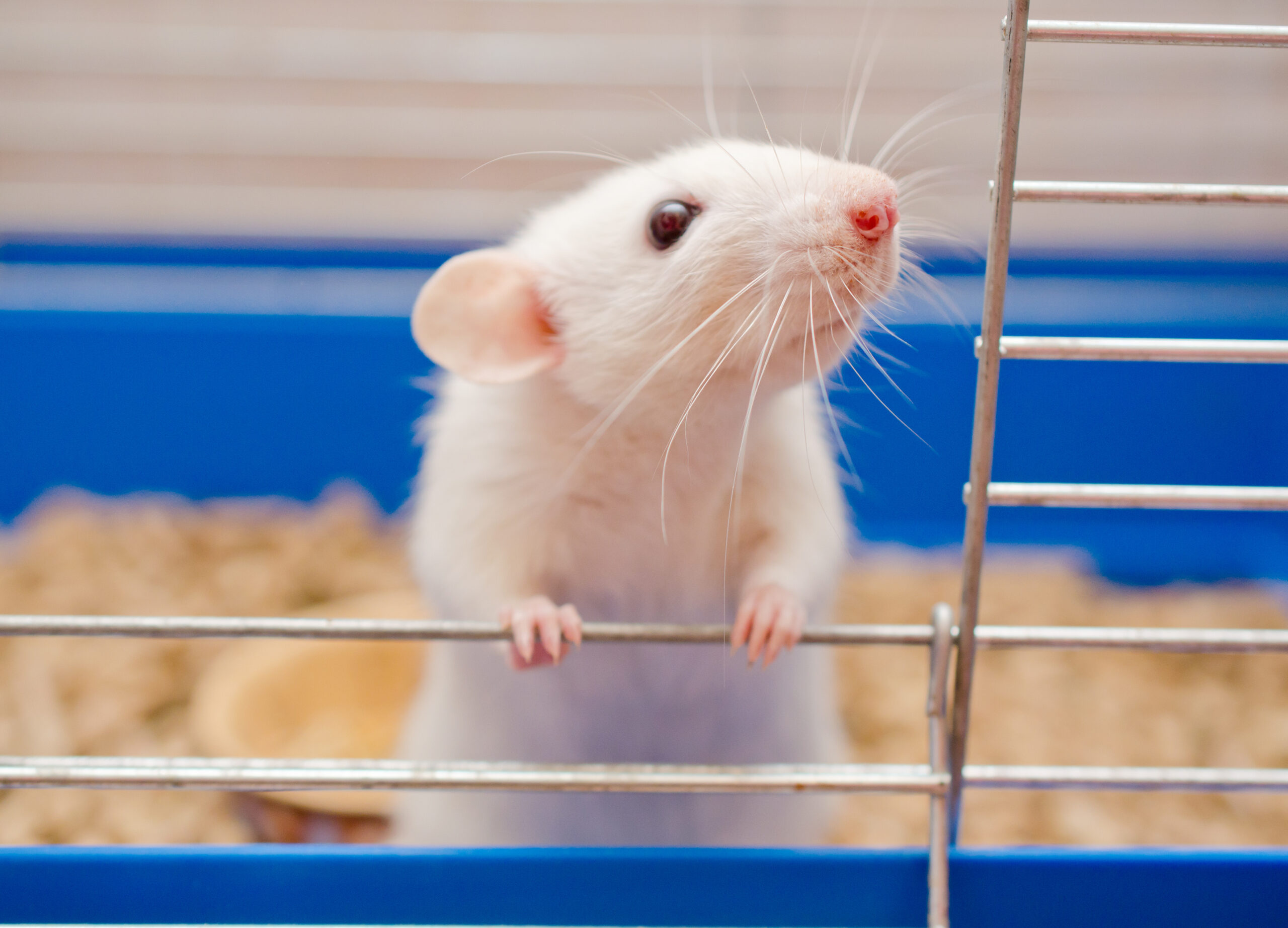