Some nature suffers even before the critical limit for nitrogen deposition has been reached, shows a thorough study by WUR and the B-Ware research centre at Radboud University in Nijmegen.

In the course of the study, a new method was developed for identifying the effect of nitrogen on plants when the critical deposition load is approaching. It has always been assumed that nature is unharmed as long as nitrogen deposition stays below that level.

But it turns out that is not the case, show calculations by lead researcher Wieger Wamelink (Wageningen Environmental Research) and his team. ‘In quite a number of cases among the 60 types of habitats we researched, we see that the quality of the nature deteriorates before the critical deposition value is reached,’ says Wamelink.

The limits for nitrogen deposition were set about 10 years ago on the basis of field experiments and model calculations that came up with a fixed point, the critical deposition load. ‘But what happens beyond that point, or before it, come to that? We didn’t know,’ says Wamelink. ‘Our task was to map that whole nitrogen deposition response curve.’

To that end, Wamelink’s team developed a method that uses a large number of vegetation recordings from all over Europe to calculate the chances of finding a particular plant somewhere. Those chances were then correlated with the local nitrogen deposition level, which is calculated with a deposition model based on European emissions. This produced a dose-effect relation per plant.

The response curve for a habitat is then obtained by adding up the dose-effect relations of the plants typically found in that habitat. The researchers think that in 37 out of the 60 habitats they studied, this produced a reliable picture of the response of that habitat to nitrogen deposition.

In 26 of those 37 habitats, quality in the sense of species richness begins to decline before the limit is reached, This happens to varying degrees. ‘Grey dunes show a sharp drop, but dune heather mixed with crowberry shows a gradual drop as nitrogen deposition increases,’ says Wamelink. A second method that compares similar habitats in different countries with different levels of nitrogen deposition led to the same conclusion. According to Wamelink, these results are in line with comparable studies in Ireland, the UK and the US.

So is it time to review the existing limits? Wamelink leaves that question unanswered. ‘It is not for us to send that message. We are going to do further research to find out more about this. There will be European consultations this autumn at which experts will scrutinize the critical deposition loads.’ 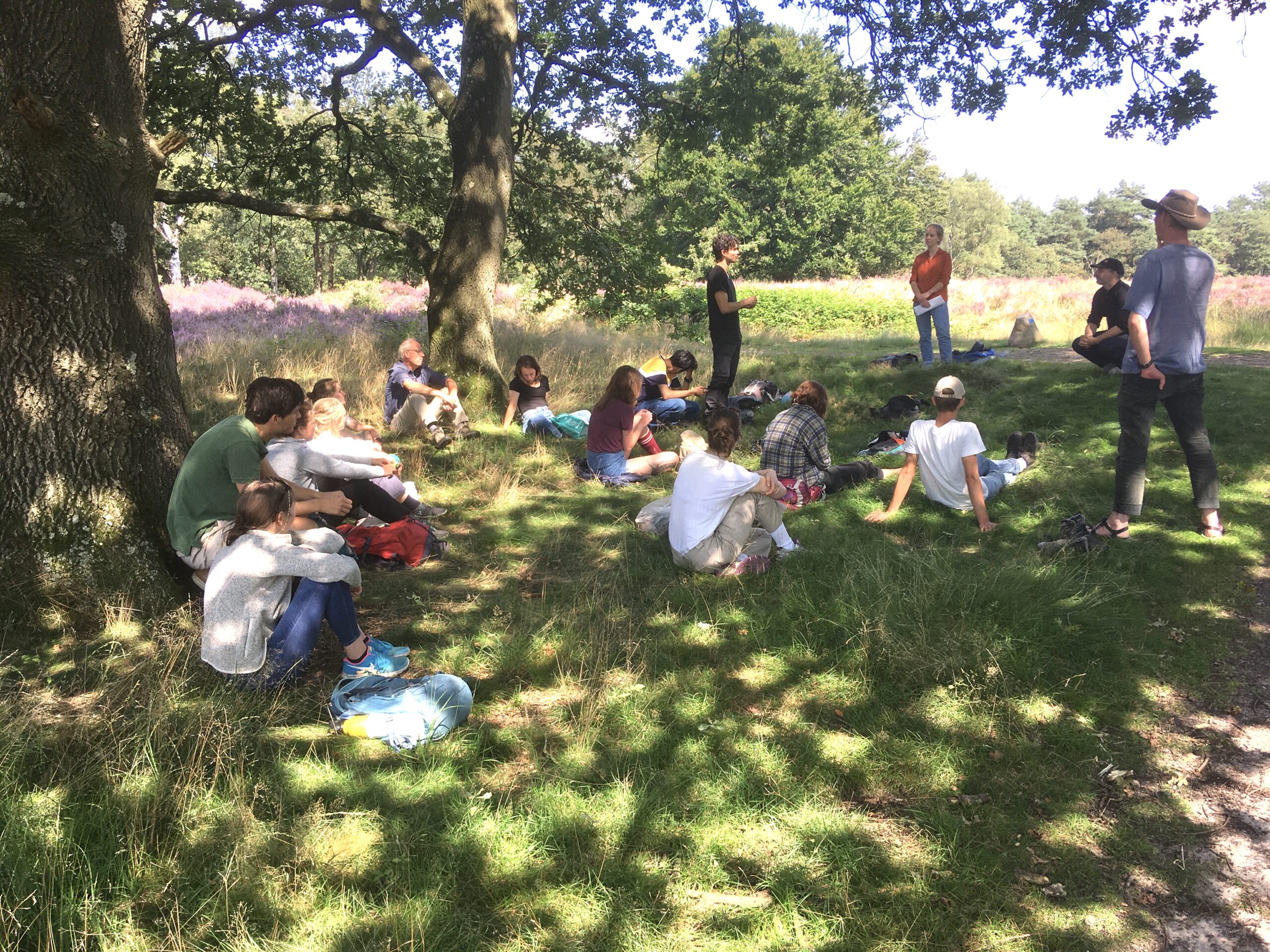 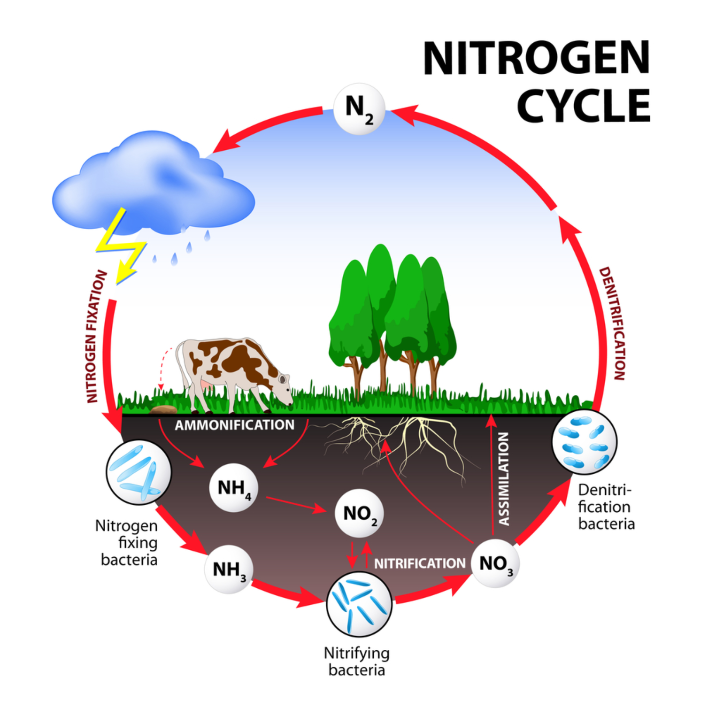