A technician who is doing some maintenance at one of our complexes stopped me to say: ‘Eugene, we found a washing line in the attic of a house this morning, which didn’t have laundry hanging on it but something quite different: weed! And in no small quantity, either!’

Ten minutes later I was at the door of the house in question, ringing the bell. A friendly young man opened the door. ‘Good morning,’ I said. ‘Could I perhaps have a little look in your attic? A colleague of mine saw something on the washing line that is not allowed.’ They young man looked at me in amazement and said he had no idea what I meant. So I told him a technician had seen a washing line full of cannabis leaves hanging out to dry.

‘When I got to the attic, I could smell it immediately’

Without batting an eyelid, he answered: ‘Oh no, that is not true at all, we definitely don’t have any weed in this house. That really is nonsense. I think you’ve come to the wrong address. Maybe you should try the neighbours.’

Confused, I found myself outside again. Did I really make a mistake with the address? I looked at the house number. No, this really was where I was supposed to be. I rang the bell again and the same young man came to the door. ‘Sorry to bother you again, but I really would like to have a look in the attic.’ The young man fidgeted uneasily. ‘We don’t have any weed here, but if you insist on having a look upstairs, I’d say: be my guest!’

When I reached the attic, I could smell it immediately and I saw that there was enough weed hanging up there for a pleasant few weeks with several friends. I went back downstairs and saw the lad standing there with a big smile on his face. I returned the big smile and said: ‘I’ll come by again soon, and I would be much obliged if you could clean up the attic before then.’ When I came back a few days later, all the evidence had gone up in smoke.

Eugene van Meteren works for student housing provider Idealis as a caretaker. He writes about his experiences for Resource. Read all his columns on resource-online.nl 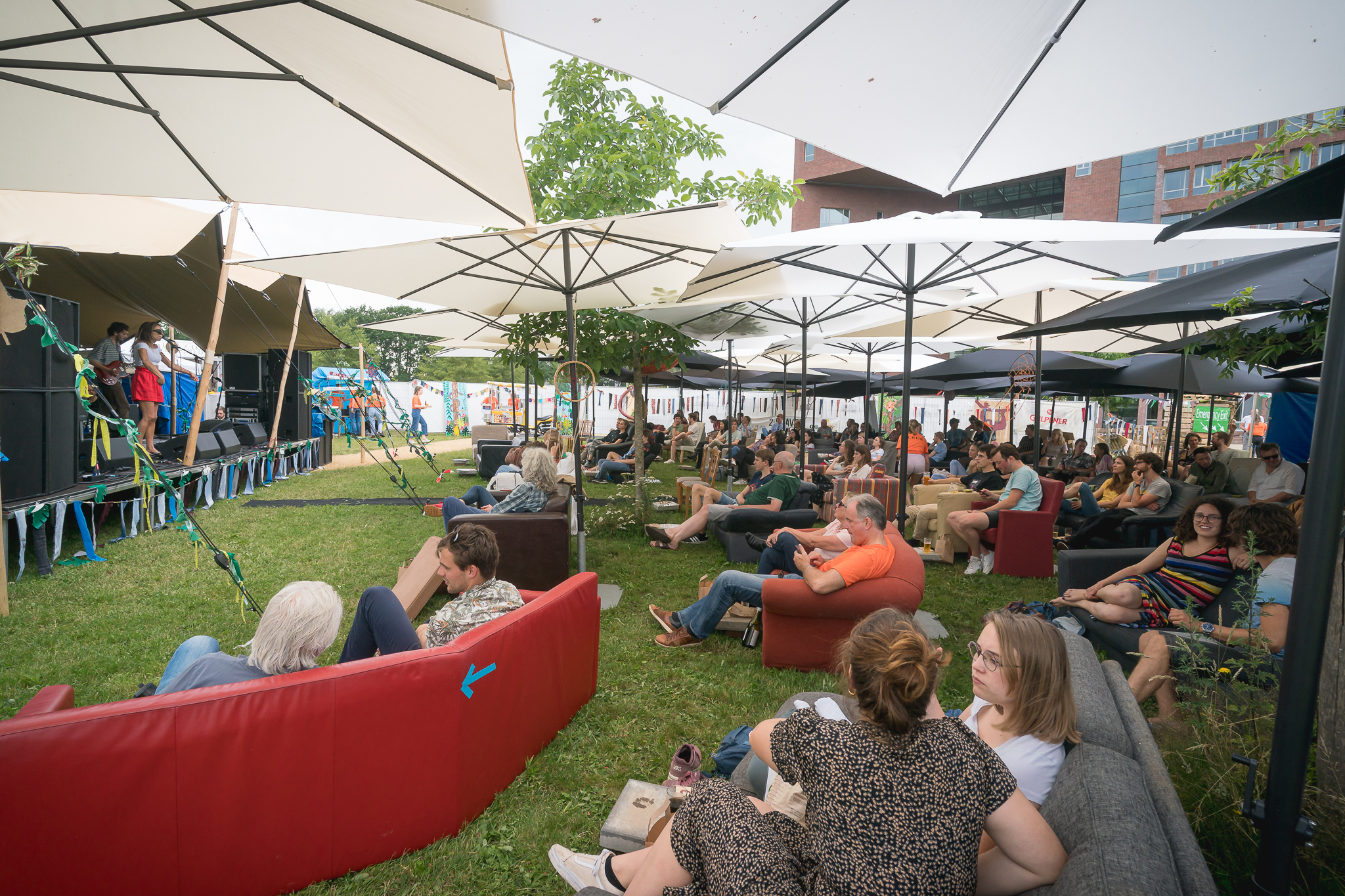 In the picture: Globus ‘one big party’ 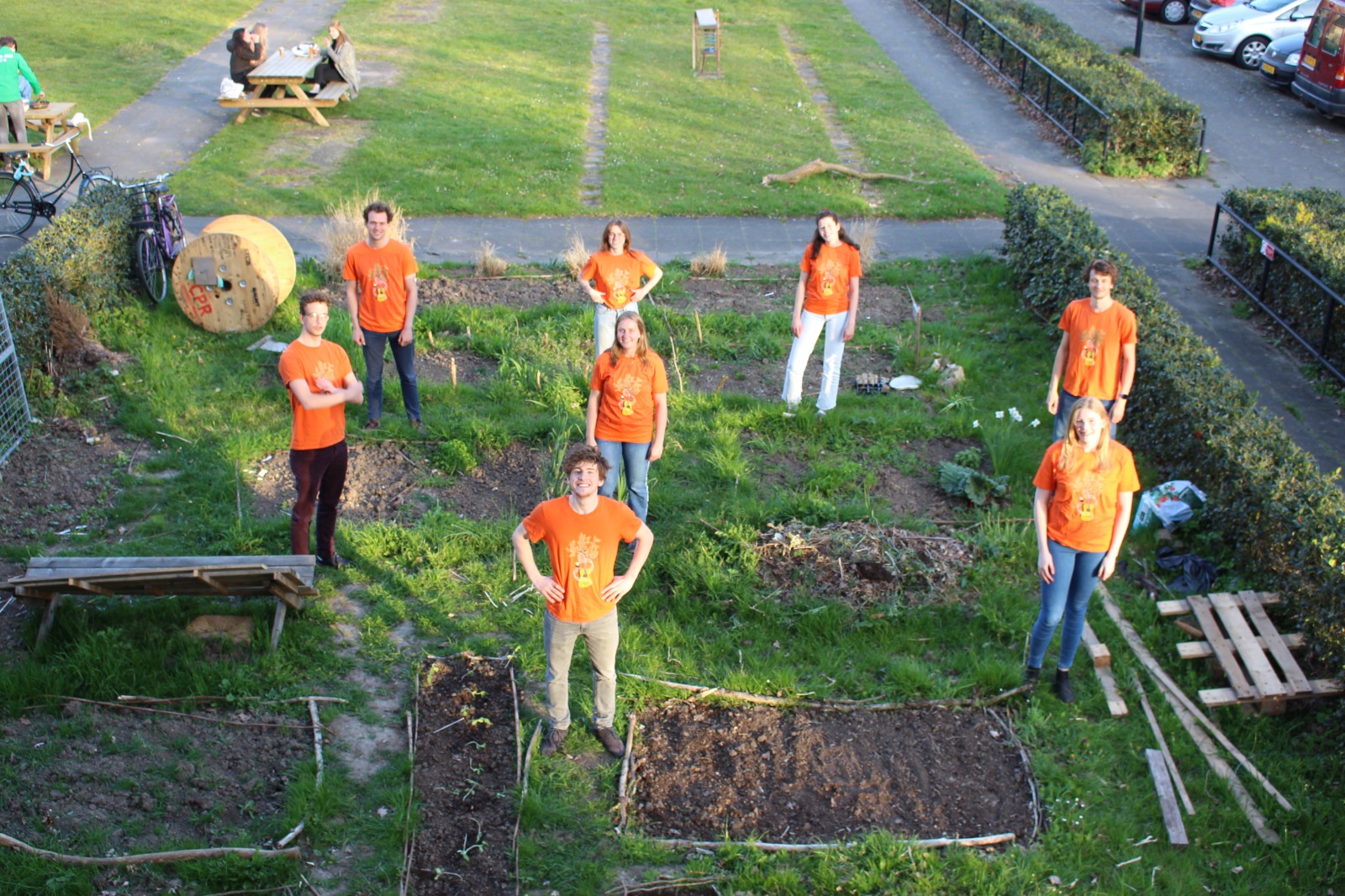 Go ahead for Globus festival 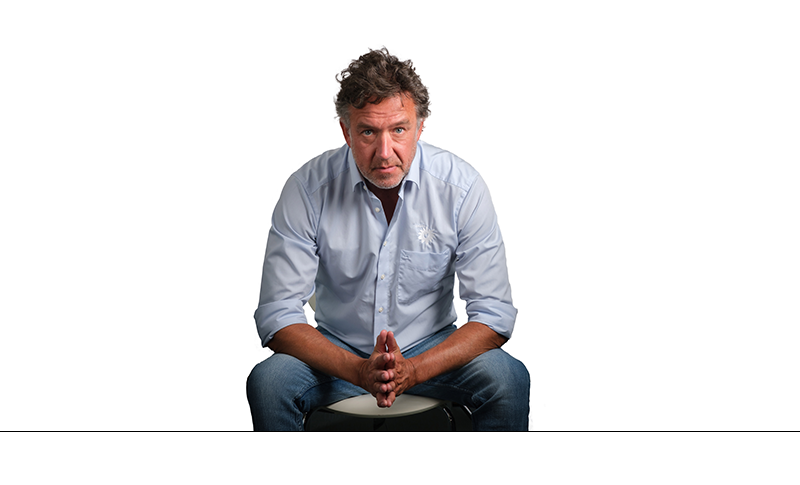 Diary of a caretaker: No sweetener