While glaciers around the world are shrinking due to global warming, there are also a few that have started a growth spurt. How can that happen?

‘Glaciers are formed by snow that falls high up in the mountains,’ explains climate researcher Remco de Kok. ‘That snow piles up and becomes so heavy that it slowly slides downhill. That happens very gradually, at the rate of a few metres a year.’ It is warmer lower down, and the snow melts again. De Kok: ‘Glaciers are changing all the time. The annual cycle of shrinkage and growth is a natural process.’ Normally, there is an equilibrium: part of the glacier melts in the summer, and that is compensated for by fresh snowfall all year round. Climate change disturbs those natural dynamics. Higher temperatures make the glacier melt faster, and snowfall doesn’t compensate for that. So the glaciers shrink.

This story is familiar. But there are exceptions to this worldwide trend. These glaciers are found in, for example, the Karakoram and Kunlun mountain ranges, both of which border the Tibetan plateau. ‘This phenomenon is known as the Karakoram anomaly,’ says De Kok, ‘because it was first discovered there.’ Satellite measurements show that despite global warming, these glaciers have grown slightly in recent years: about 10 to 20 centimetres per year. ‘We think that is because of extra snowfall caused by irrigation. These glaciers border a dry desert-like area where agriculture has increased a lot in recent years. Irrigation brings in more water, which then evaporates and forms clouds. The clouds drop more precipitation and snow in the mountains.’

Isn’t it a good thing that those glaciers are not shrinking?  ‘It’s a good thing in principle. But we don’t think it will last long. Climate change and global warming will cause these glaciers to melt too, which will make more water available initially. But because it’s getting hotter, more water evaporates too, and you will need extra water for irrigation. In the long run, irrigation cannot keep up with the rate of melting and these glaciers will shrink too, which will eventually lead to a reduction in the meltwater. That’s a disaster for the millions of people in this region who are largely dependent on the meltwater for their drinking water, agriculture and hydro-electric power.’

Every day we are bombarded with masses of sometimes contradictory information on pressing issues. In this feature, a WUR scientist gives you something to hold on to. What are the facts of the matter? Every question makes you a little wiser. Do you dare to ask yours? Email us at redactie@resource.nl 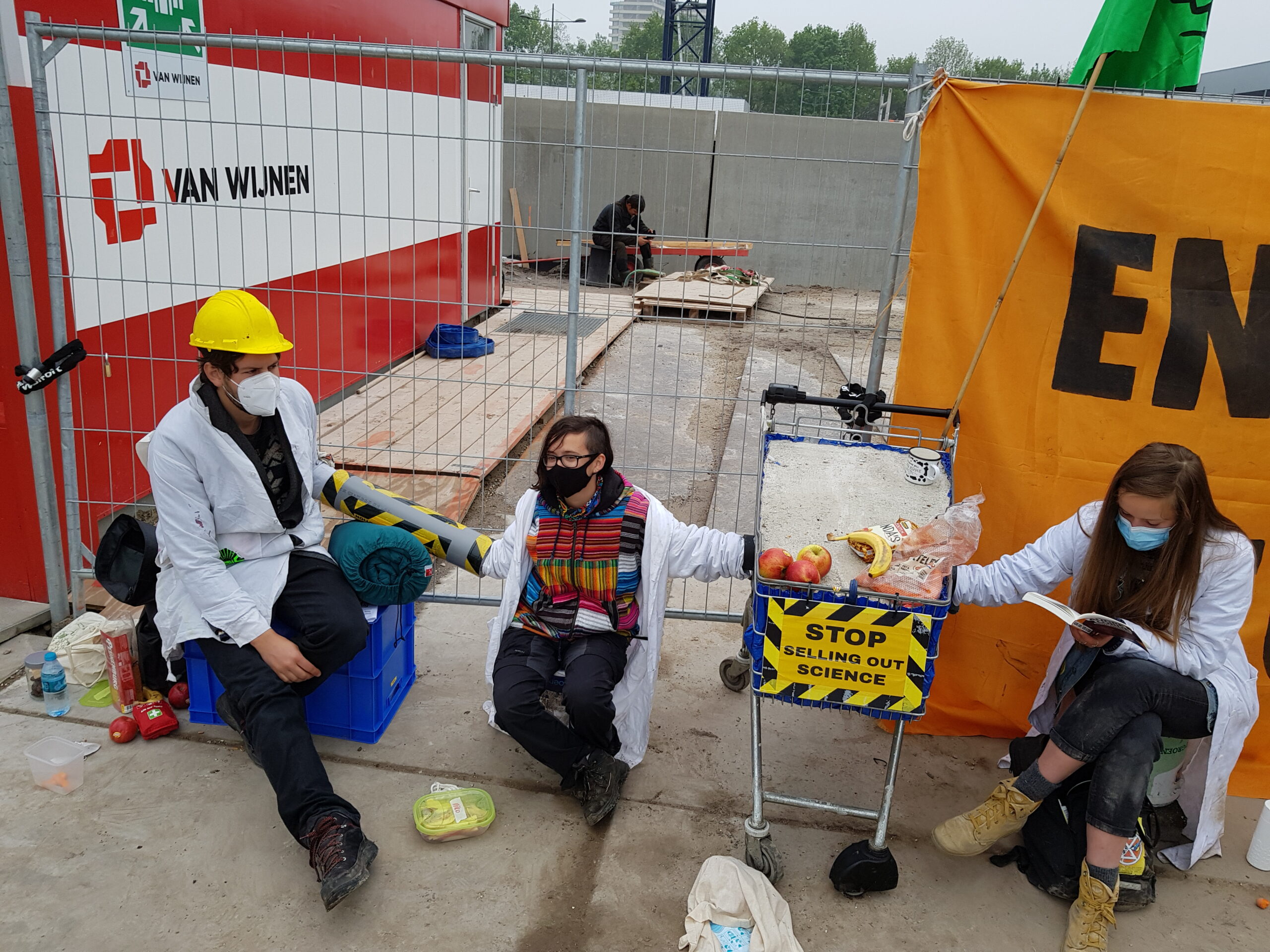 A little wiser: How do fairy circles form? 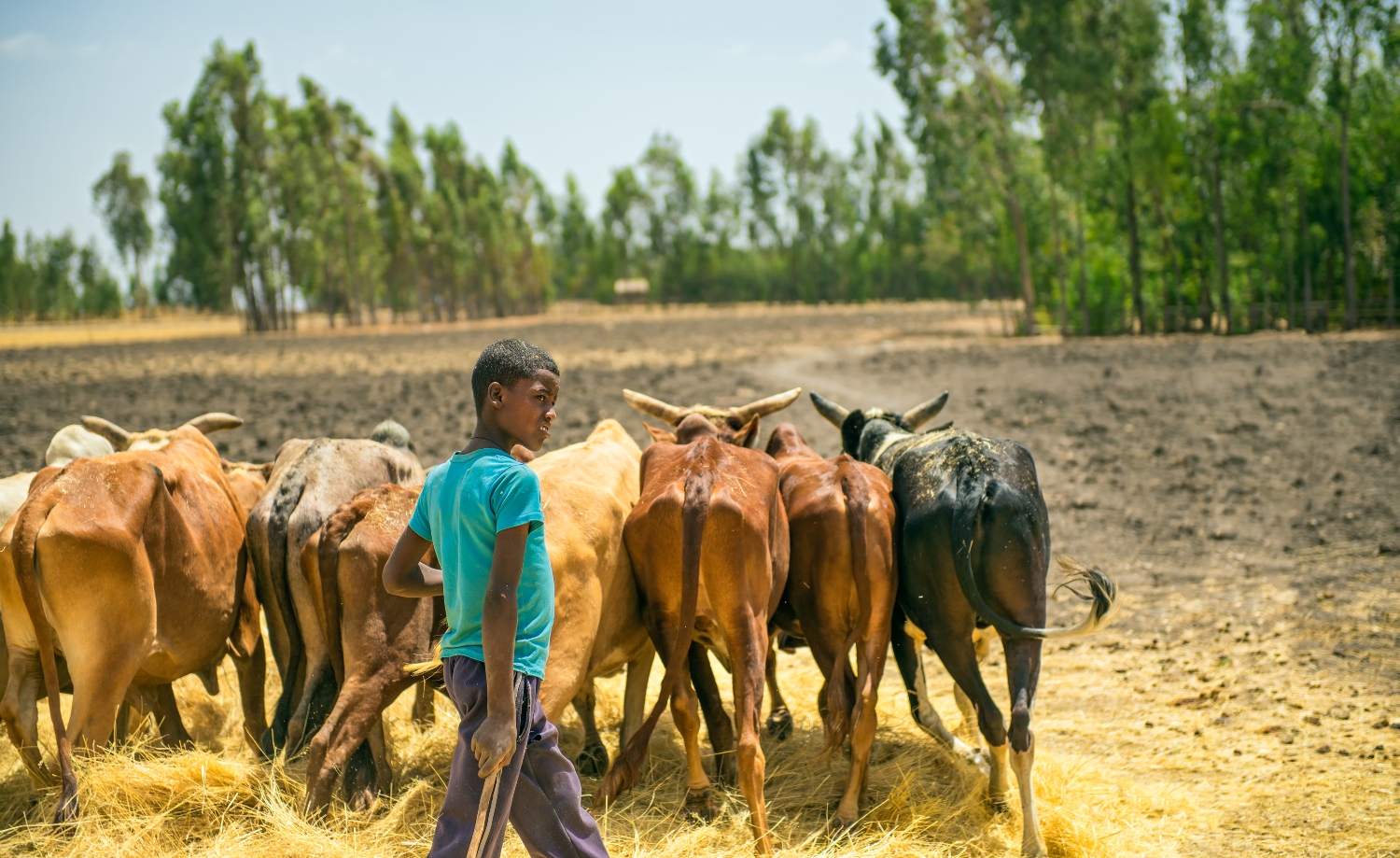