During the protests, buildings were vandalized and there were clashes with the police. WUR student Flavio Diaz Miron Rodriguez shares his views on the protests and the high level of violence against women in Mexico.

There are peaceful ways to make your voice heard

I totally disagree with the vandalism of the protestors. They break windows and daub graffiti on private and public buildings. I think there are peaceful ways to make your voice heard. Some protester groups don’t allow men to participate in their protests. They don’t want men to help them, but they do want us to change.

In big cities there is less of a macho culture because of the protests, social media and discussions on TV shows. Before, talking about macho culture would be taboo, but now it’s becoming more and more normal to discuss this. People are starting to question the macho role, the macho culture and inequality in Mexico.

The violence in Mexico affects me on a personal and psychological level. It makes me a bit sad that this is happening in my home country, and that it’s been happening for so long. Sometimes, the sheer impact of Mexico’s negative image is really overwhelming. When I talk about my home country with international friends, I always hear that the general image of Mexico is of a very violent place. Shows like Netflix’s Narcos don’t help Mexico’s image either. It feels like people are a bit paranoid about going to Mexico.’ 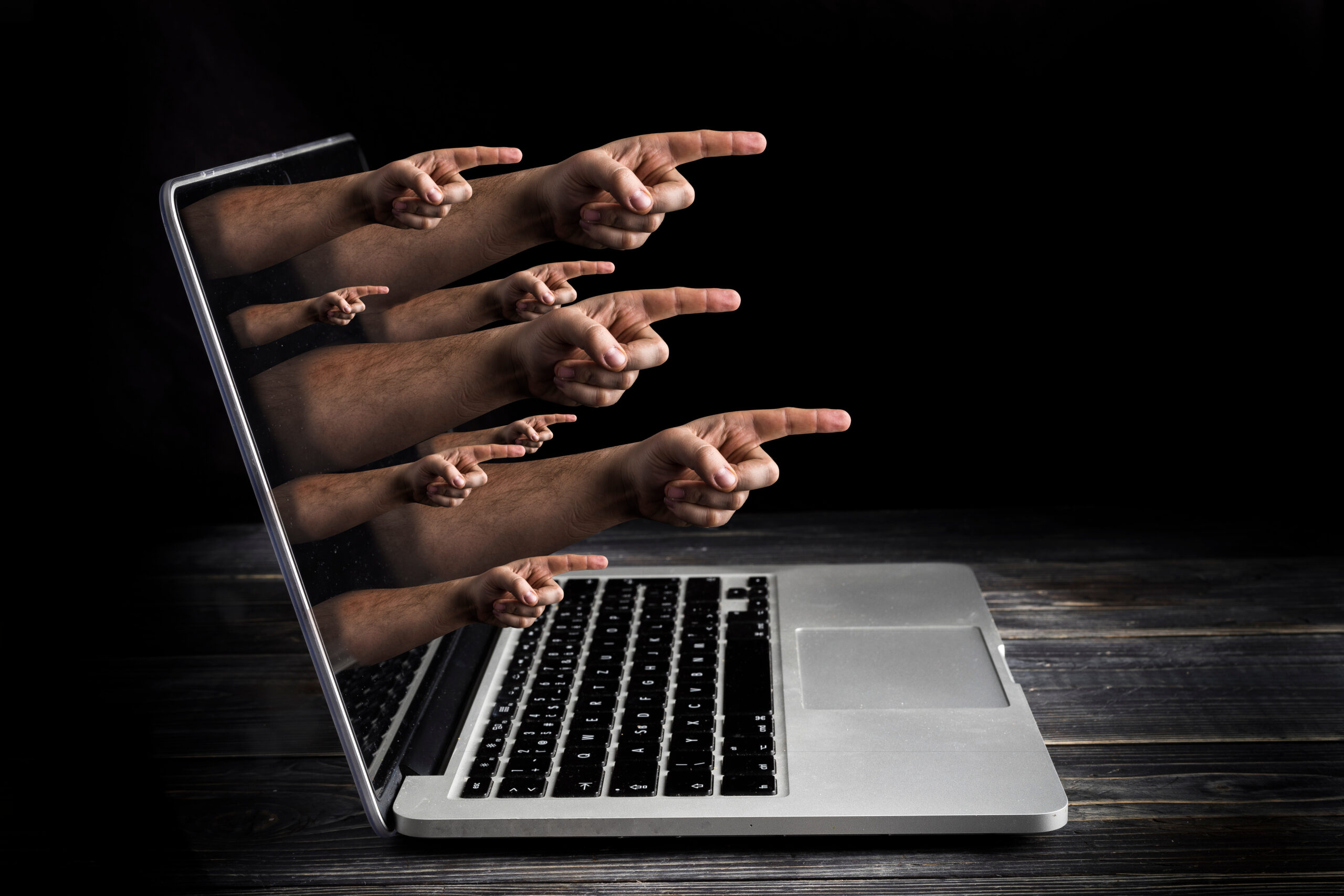 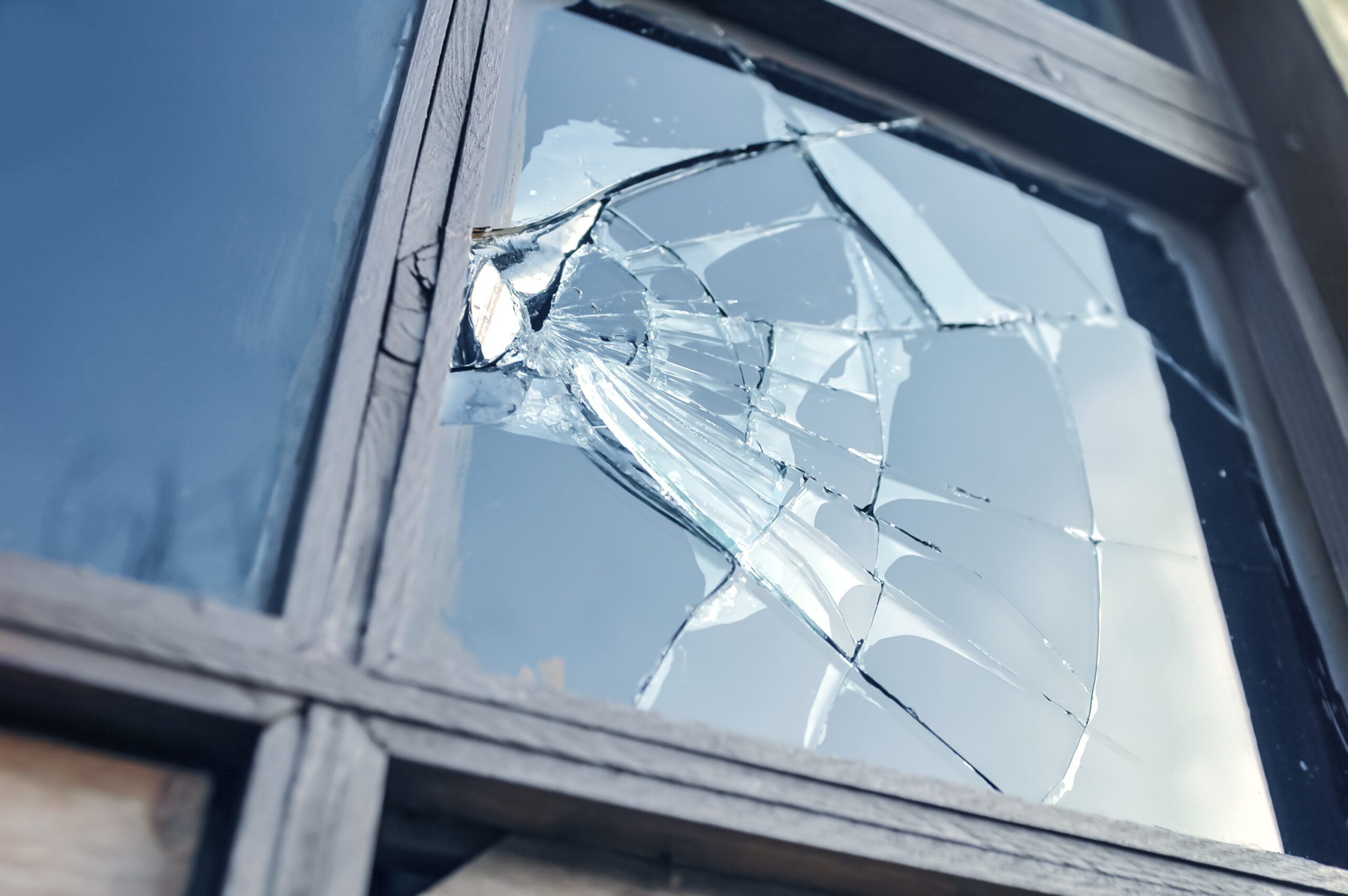