Emeritus professor Aad Smaal has compiled a book that highlights the many functions of these organisms.

Smaal had ‘had the idea of listing all the uses of shellfish for a long time’. And now Goods and Services of Marine Bivalves has been published, a weighty volume on the wonders of these marine animals. Smaal: ‘Shellfish are not only a valuable source of food, but can also be used for coastal defence and water treatment. They are of cultural value too: think of pearls and other collectables.’

According to Smaal shellfish could do with some positive publicity. ‘Take the heated discussion about whether shellfish should be cultivated in the Wadden Sea. Some people think there should be no human intervention in the area. I don’t agree. Human influence is unavoidable and using the sea sustainably can have benefits.’

Sustainable use of the sea can have benefits

Some of the 23 peer-reviewed scientific articles in the book were written by scientists at Wageningen Marine Research. The book launch takes place on Thursday 18 April at HZ University of Applied Sciences in Middelburg, during Smaal’s inauguration as professor of Aquaculture. The book is published by Springer and costs €54.99, but can be downloaded for free. 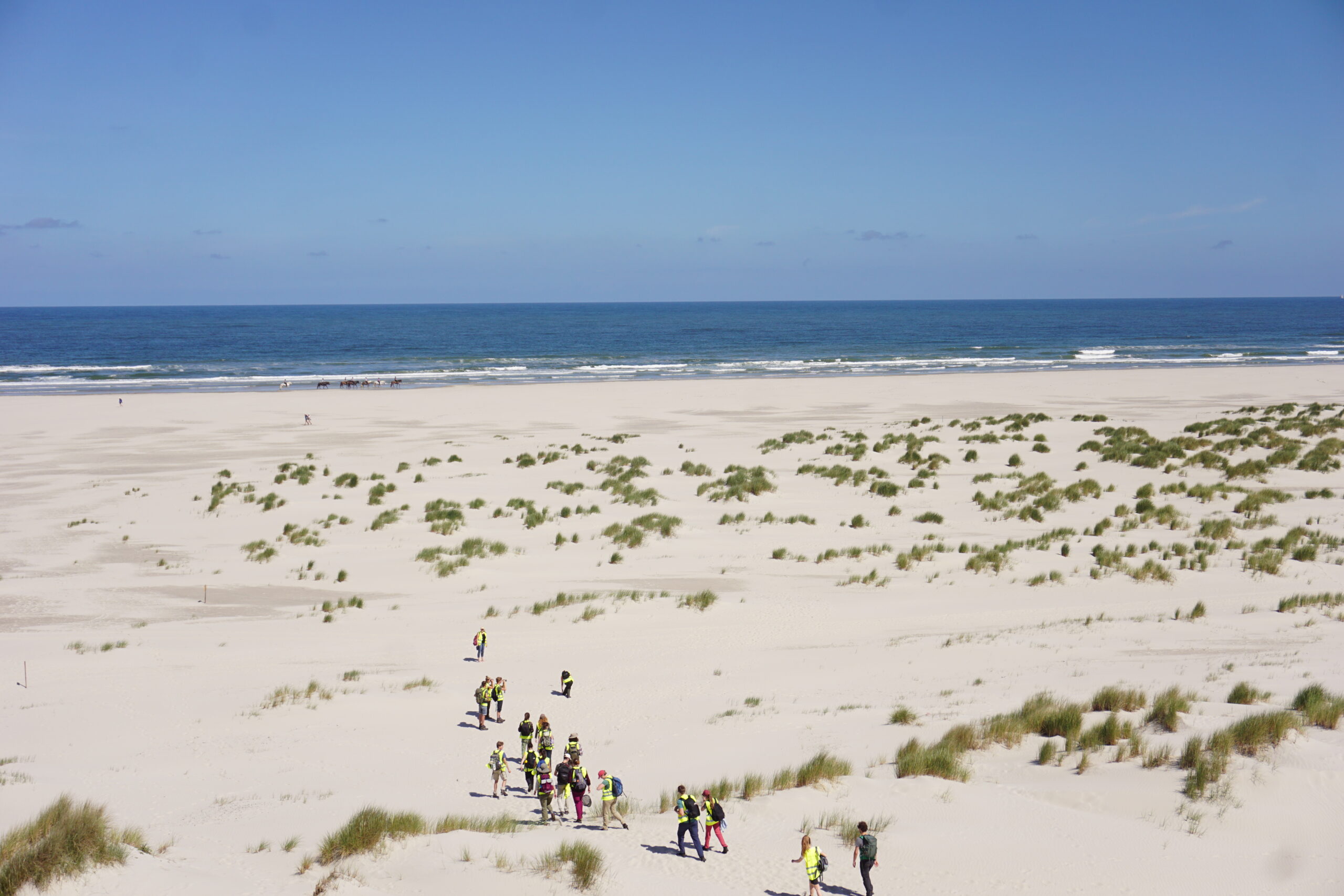 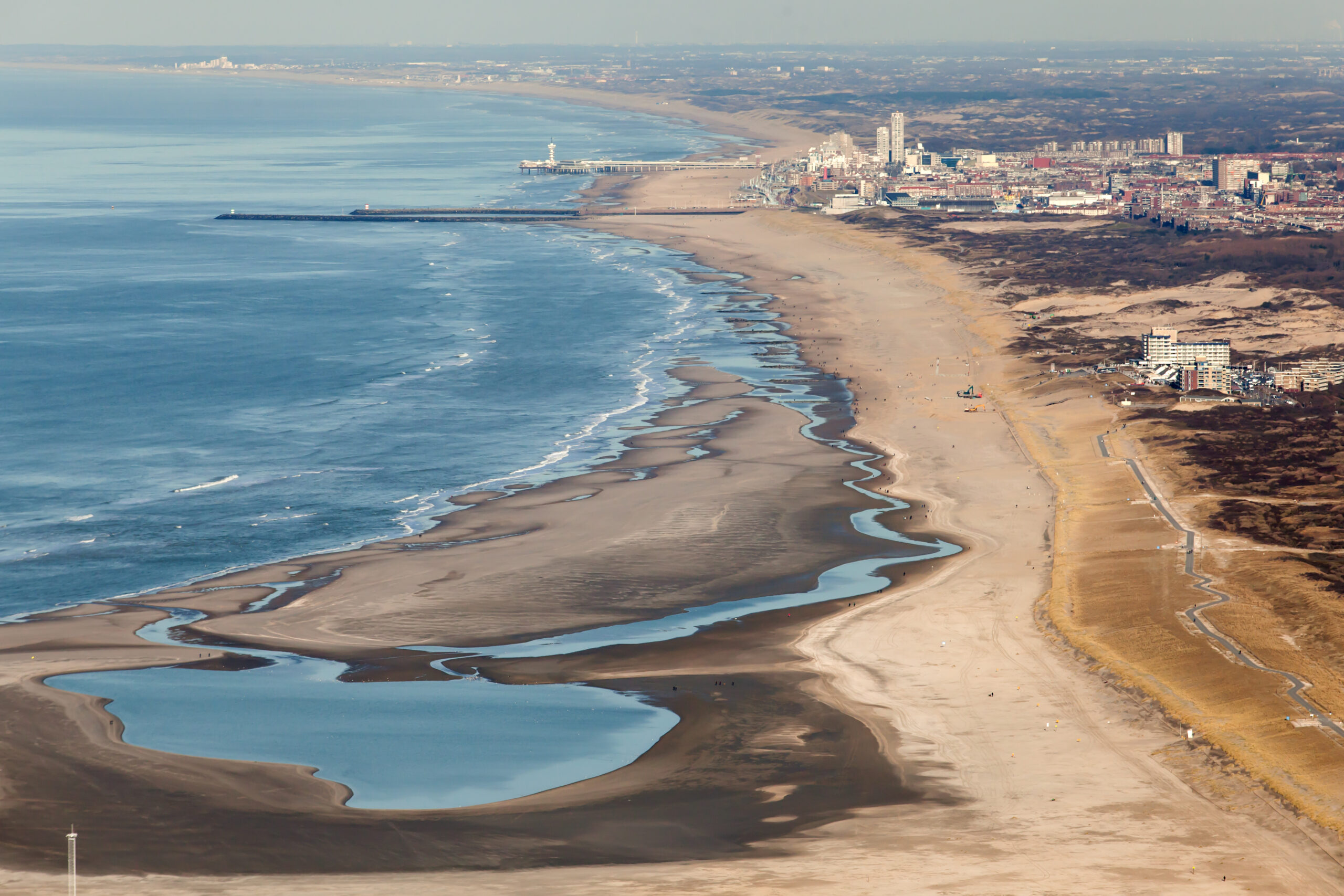